The Reasons Behind Bitcoin Hitting Its Milestone In 2020 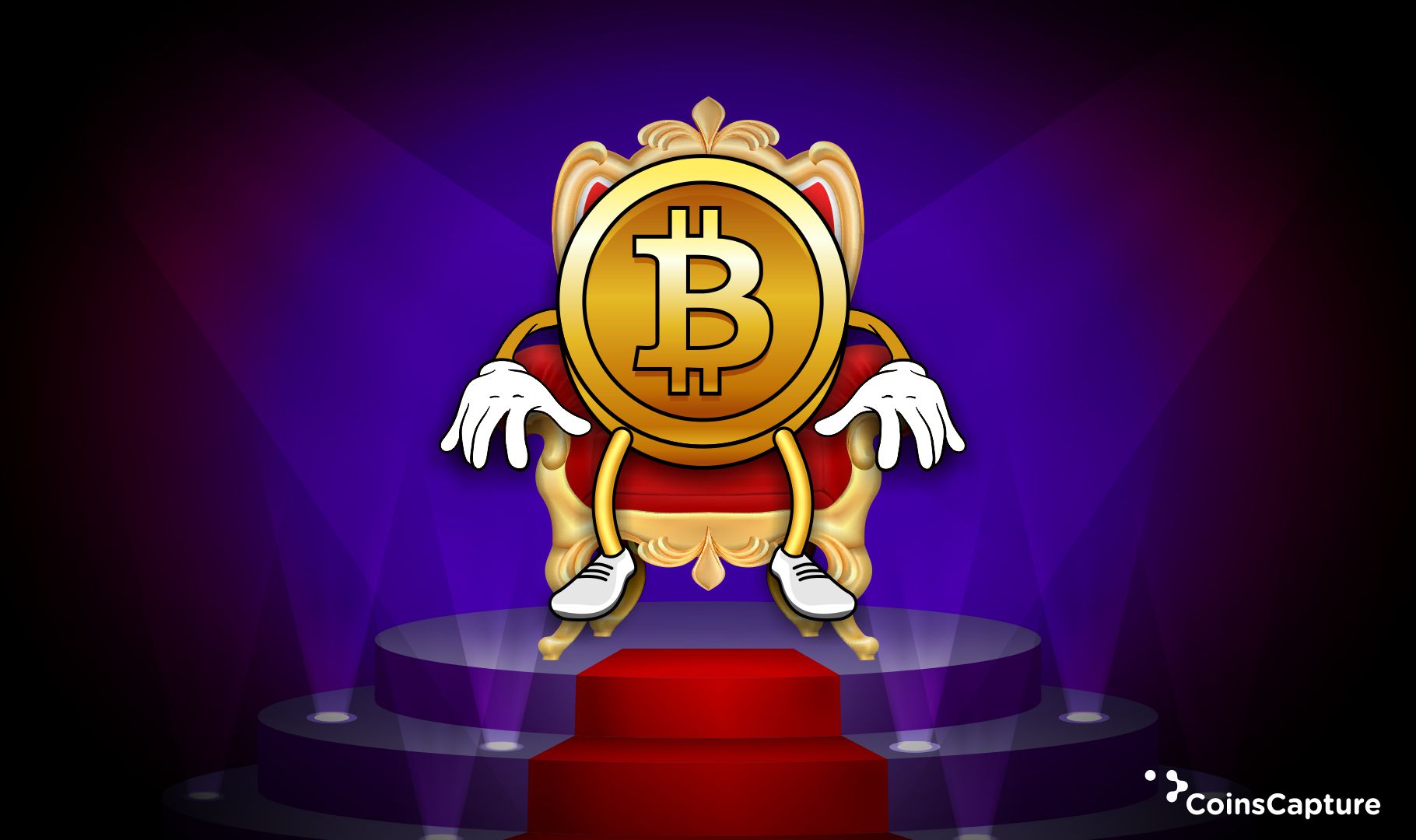 The Reasons Behind Bitcoin Hitting Its Milestone In 2020

Bitcoin is the first cryptocurrency that was introduced in the year 2009 by Satoshi Nakamoto - a pseudonym name given to the man behind this revolutionary digital currency. Ever since the launch of Bitcoin, it has always been in the highlight and never backed down from being the topmost largest and popular cryptocurrency amongst all the other 2000 cryptocurrencies that exist. Instead, it gave a platform to other cryptocurrencies and crypto enthusiasts to invest in the digital decentralized world!

The price at present while writing about this substantial currency is approximately $33,164, it was just $32,000 yesterday. It is rightly said that cryptocurrency prices are volatile in nature but under this volatility, there are a lot of factors that lie.

The rise of Bitcoin has been observed this year since March when Bitcoin hit $4000 and somehow bounced back to $10,000 price point, leading to making all its recent highs. This reminds us of its epic history of 2017 bullish run.

However, the factors that are believed to underlie with the high are the investments from large institutions such as Grayscale and MicroStrategy. $425 million in Bitcoin and Square invested $50 million of its 1% company’s total assets, while One River had reportedly bought around $600 million in cryptocurrencies, also the CEO of One River - Eric Peters has been stated to commit in BItcoin and Ethereum holdings of $1 billion by next year.

Also Read, The Journey From Barter To Bitcoin

Bitcoin even became effortless to be purchased as PayPal initiated its support to the digital currency. As they announced in October about its launch of features in buying and selling cryptocurrencies on its platform. The CEO of PayPal - Dan Schulman stated,

"Early next year, we're going to allow cryptocurrencies to be a funding source for any transaction happening on all 28 million of our merchants."

“With the Bitcoin halving in May, this stream of supply has halved, meaning that fewer Bitcoin are put up for sale by miners. This can contribute to a shortage of supply and therefore to a rising Bitcoin price.”

Many positive and encouraging statements from business tycoons or inspirational speakers have led bitcoin place in a positive impact in the market. For instance, Stanley Druckenmiller - a billionaire investor who was dismissive of Bitcoin stated, “I own many many more times gold than I own Bitcoin, but frankly if the gold bet works, the Bitcoin bet will probably work better.”

By the end of the year, two events marked the crypto custodial industry when Northern Trust and SC Ventures launched Zodia Custody - a crypto custodian for institutional investors.

And each of these factors is said to believe in merits and to fuel the bullish run that bitcoin is rising for!