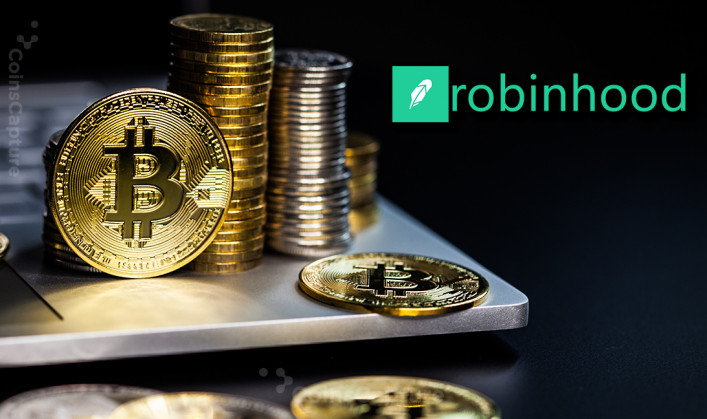 Robinhood- the most controversial trading platform announced its plans to implement cryptocurrency deposits and withdrawals. Lately, the users could buy and sell cryptocurrency via their platform but were unable to withdraw by themselves for transferring them to other wallets.

According to the official tweets, work on integrating cryptocurrency transfers has begun, but no date for going live is specified. Additionally, Robinhood also clarified that crypto deposits could be custodied by their very own wallets, and the company will not invest in cryptocurrency or use customer funds for its own benefit.

On January 29, Robinhood had suspended instant fiat deposits in response to social-media-fueled speculation, chalking up the decision as a reaction to “extraordinary market conditions.” The company was already under the criticism of customers and regulators for restricting the purchase of securities on its platform. By February 4, Robinhood had restored the instant deposits for crypto purchases.

The decision to expand cryptocurrency-related services comes at a time of rising distrust of centralized service providers. Not everyone believes this move to offer crypto deposits and withdrawals will help Robinhood regain its credibility lost through recent actions. Others have doubts about how the deposit and withdrawal process will work, specifically related to customer access to private keys. On February 7, a 30-second NFL Super Bowl commercial aired for Robinhood wherein a brand new slogan for the corporate was unveiled: “We are all investors.”