When all the Bitcoin is mined - What next? 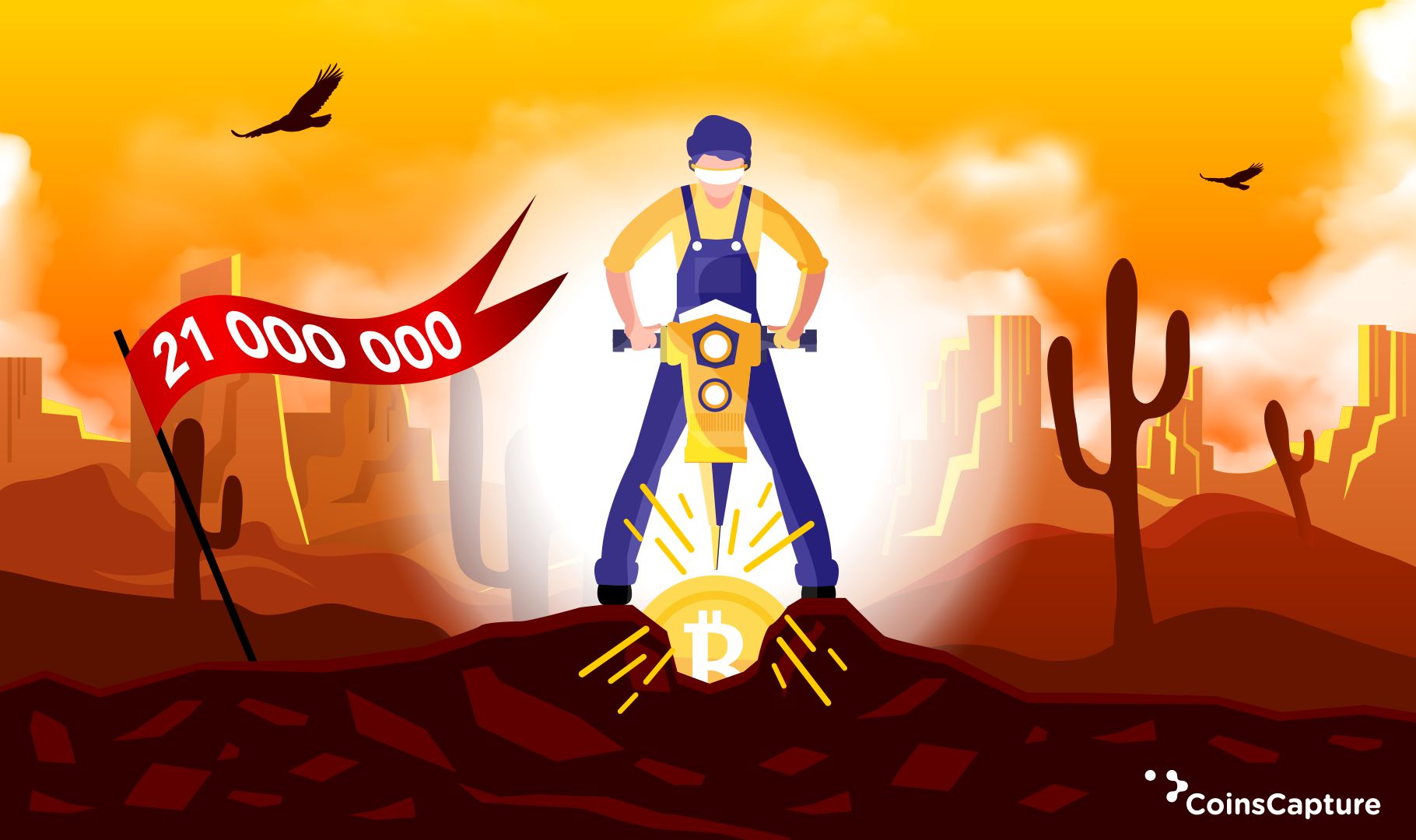 When all the Bitcoin is mined - What next?

Bitcoin is a cryptocurrency that is mined through digital means. Unlike other assets, Bitcoin is limited in supply meaning just 21 million bitcoins can be mined and nothing more or further. The only thing that would happen is the supply being finite unless there is a change in Bitcoin’s protocol. However, ever since its introduction, bitcoin has received an unimaginable hype.

It is said that currently 18 million Bitcoins have been mined and are around in circulation. The question to wonder is what will happen when all the Bitcoins in the world of Cryptocurrency are Mined - What next?

The process of Bitcoin mining consists of solving complex mathematical equations and algorithms, and when the transaction is verified meaning the block is added in the chain upon its verification, the miner receives a reward in Bitcoin. Earlier the reward was 50 BTC, while in the year 2012 it halved to 25 BTC, in 2016 it halved to 12.5 BTC and in 2020 it halved to 6.5 BTC. This cycle will continue to occur every 4 years until the last Bitcoin is mined.

Also Read, Everything You Need To Know About Bitcoin Halving

It is estimated that the last or the final bitcoin will likely be mined in the year 2140 unless and until there is any change in the protocol of Bitcoin.

The graphical representation of the Bitcoin in circulation

The limited supply of bitcoin will affect many people - investors, users, and miners.

The question that stands is when the supply of bitcoin has come to an end, it will also eventually bring a stoppage to providing rewards to the miners. The mining process in a way is just not meant for bringing bitcoin in circulation but also supports and plays a major role in the subject of decentralized blockchain. If no reward is received, and miners chose to not play their part then it would lead to centralization.

As Satoshi Nakamoto laid out in Bitcoin’s whitepaper, “Once a predetermined number of coins have entered circulation, the incentive can transition entirely to transaction fees and be completely inflation free.”

This leads to three situations-

Bitcoin has seen a tremendous change in a decades’ time while the deadline estimated for the last Bitcoin to be mined is yet to happen over a hundred years from now. In such a period of time, any dramatic change could happen and there could be a chance or a possibility that it might as well bring a change that could either be favored or otherwise.