Everything you need to know about bitcoin halving 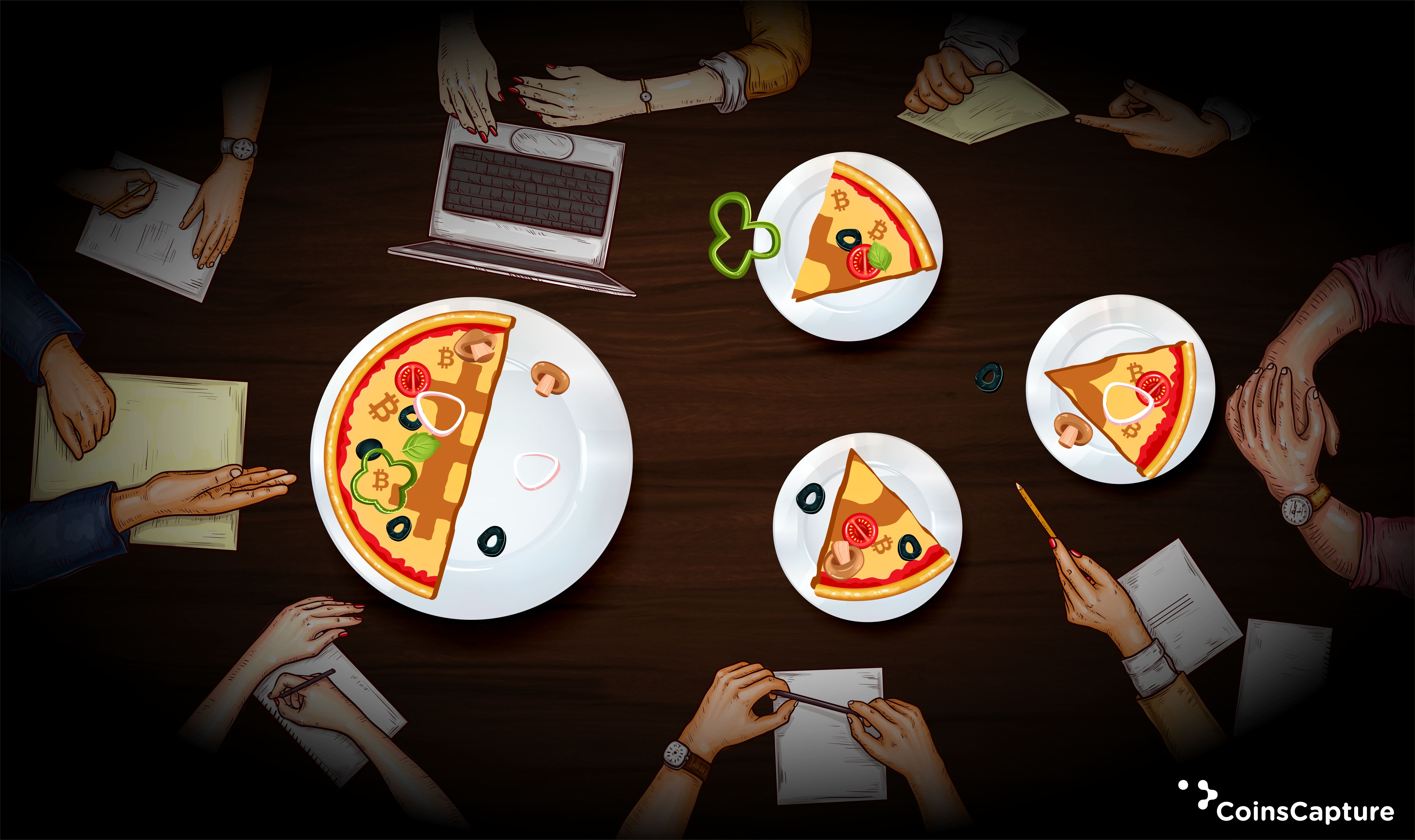 Everything you need to know about bitcoin halving

What is Bitcoin Halving?

Satoshi Nakamoto created bitcoin and strived to create a system that would be self-sustainable.

Bitcoin Halving can be defined as a concept when the block rewards for mining is cut into half. The process of halving occurs on an interval that is regular and based on the protocol of Bitcoin. It is hence stated to occur once in every 4 years.

To simplify, in the process of blockchain, the miners adds the block of information into a database called as public ledger, for this process the miners are rewarded and also the miners receive a part of transaction fees. When the BTC block reward decreases, the part of the fees helps the miners to compensate on the verification of the transactions. Thus the bitcoin halving process affects majorly on the miners.

To be precise, the code that underlies the network states that the ‘A’ new coins minted as the rewards of mining for miners adding transactions of blocks to the blockchain, would be cut into half in every ‘B’ blocks till the time the rewards reaches zero and no new coins are mined. So basically, whenever a Bitcoin Halvening happens, the miner starts receiving 50% lesser BTC for verifying the transactions.

A block is added to a Bitcoin blockchain on an average, of approximately every 10 minutes.

So, every halving is about,

History of Bitcoin Halving and when is the next Bitcoin halving is going to happen?

When Bitcoin was launched which was in the year 2009, every miners were receiving 50 BTC per block. A total 10,500,000 BTC were generated before the next halving occured that being in November 2012.

It is a guesswork stating, that probably with no major changes the rewards of mining will drop to 6.25 BTC from 12.5 BTC per block in May 2020 (approximately) and also the last halving is expected to occur in the year 2140 when the 21 millionth BTC is mined.

Hence, mining has been a profitable work for the people who got in early, which being a bigger part of the reason that Bitcoin critics call it a Ponzi scheme.

The effect of Bitcoin Halving:

The bitcoin halving is said to have a long term positive effects on the bitcoin’s price also it leads to an impact on the supply and demand chain. Bitcoin halving will affect few smaller players and would be forced to leave the process or probably will have to upgrade the hardware they use. However, the block rewards will become less worthy and important and mining rigs that are barely covering the cost of production will be pushed to quit the market. Yet there will be firms willing to mine the Bitcoins at a reduced rate. There is a possibility that the market may become less decentralised however there are also the chances that new and efficient ways to mine Bitcoin would emerge aiding the potentiality to partake. Thus it creates an impact on the mining process, miners, price, fees, inflation, supply and demand too.

What will happen the day bitcoin reward drops to zero?

The current rate of mining and the process of bitcoin halving is estimated to reach its final block mining consisting of bitcoin in the year 2140. The network started in the year 2009 so considering the above estimated year it will take about 130 years for it to really drop down to zero.

In such a span of year it can be expected that the economic condition of the cryptocurrency would be different and probably the need for block reward will not be there. As long as Bitcoin mining exist and the rewards comes down to zero, the miners would compensate it through transaction fees.

Bitcoin was meant to be a thing of a lifetime, it was designed to be valuable. 21 million Bitcoin is all that there will ever be, and to keep inflation and the rest of things in order, the process of bitcoin halving plays a vital role.