Game Of Cryptocurrencies - The GoT Style 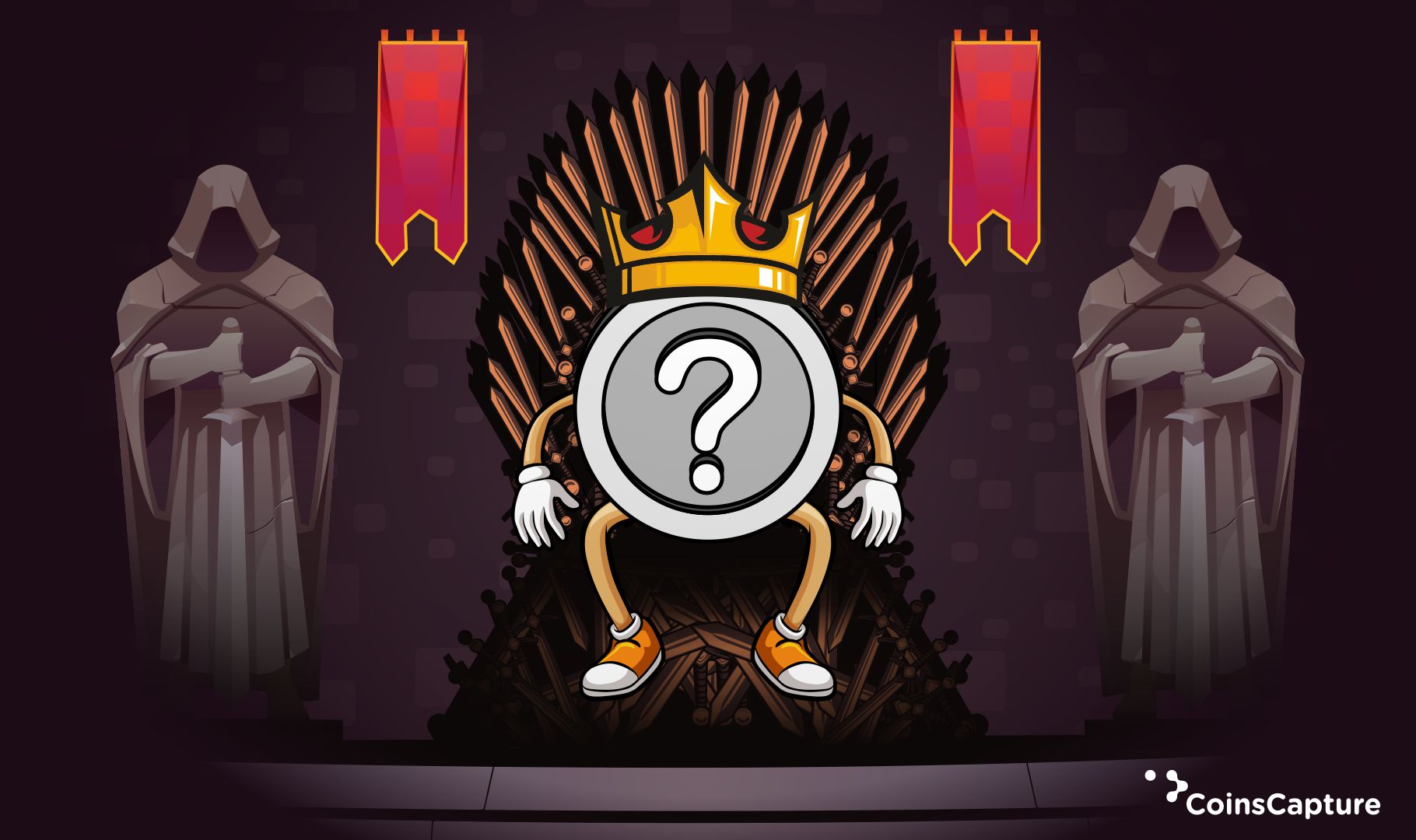 Game Of Cryptocurrencies - The GoT Style

Game of Thrones is an American fantasy drama created by David Benioff and D.B. Weiss and it is based on the bestselling books series by George R.R. Martin. The series is said to be taken the world at the storm and is one of the most popular television series of all the time.

GoT has come a long way from 2011; while Bitcoin - the first cryptocurrency from 2009 - just the difference of 2 years but - a legacy ahead!

Turning that to cryptocurrency, in this blog, we are going to understand cryptocurrencies through this ever-popular show.

We have made a character-based guide for the Game of Thrones fans to understand Cryptocurrencies with the terminologies from the show.

Like House Stark - Bitcoin is the first most cryptocurrency - in GoT language we could also call it the Great Houses of Westeros and the principal noble of the North.

Just like Ned Stark - Satoshi Nakamoto disappeared after the launch of Bitcoin but the legacy lived!

Ethereum considers smart contract and is opinionated to help the users and to eradicate intermediaries and middlemen. And just like in the series, how Daenerys forms strategic alliances, in the similar concept Ethereum too has alliances with big companies in the crypto and blockchain space.

Litecoin was created by Bitcoin blockchain through software fork and can be stated to be the right hand of Bitcoin. It made a remarkable transition from its low drop in September 2017 to its present ATH price level.

Ripple is the formidable player like Jaime as it wasn’t designed to be like the regular cryptocurrency and it has no component for mining, rather it is centralized and works with the financial institutions.

Blockstack believes in a new internet for the decentralized applications - wherein the users get to own their data, maybe not exactly but just like how Tyrion believes in the new era of peaceful order. Also, the way, Tyrion practised cautious strategic plans, similarly, Blockstack practised caution for the ICO.

Bitcoin Cash is just like Cersei who wants to knock down Bitcoin and claims itself to be the rightful cryptocurrency heir of Satoshi Nakamoto. It utilizes strategies to pump the price so as to replace Bitcoin.

Bitcoin Gold also claims to be the one that is true Bitcoin, however, has a very small cult of followers that places itself believes on the belief of Bitcoin Gold.

ZCash is said to be like Lord Varys as the coin more like the master of secrecy but not the power-holder, however, this one goes in the world of cryptocurrency. ZCash consists of a decentralized network and it is open-spruce that facilitates privacy and transparency to the transactions through its network.

Monero can be stated as the House of Black and White, something that is faceless, a rebellious currency that does not wants to be a part of the idea that transactions need to be public and goes along with being private, secure and untraceable.

Cardano consists of a team that believes in a scientific approach and is driven on research consisting of engineers and researchers.  Just like Samwell, it is a crypto-scholar.