Explaining Cryptocurrency To Your Family & Friends 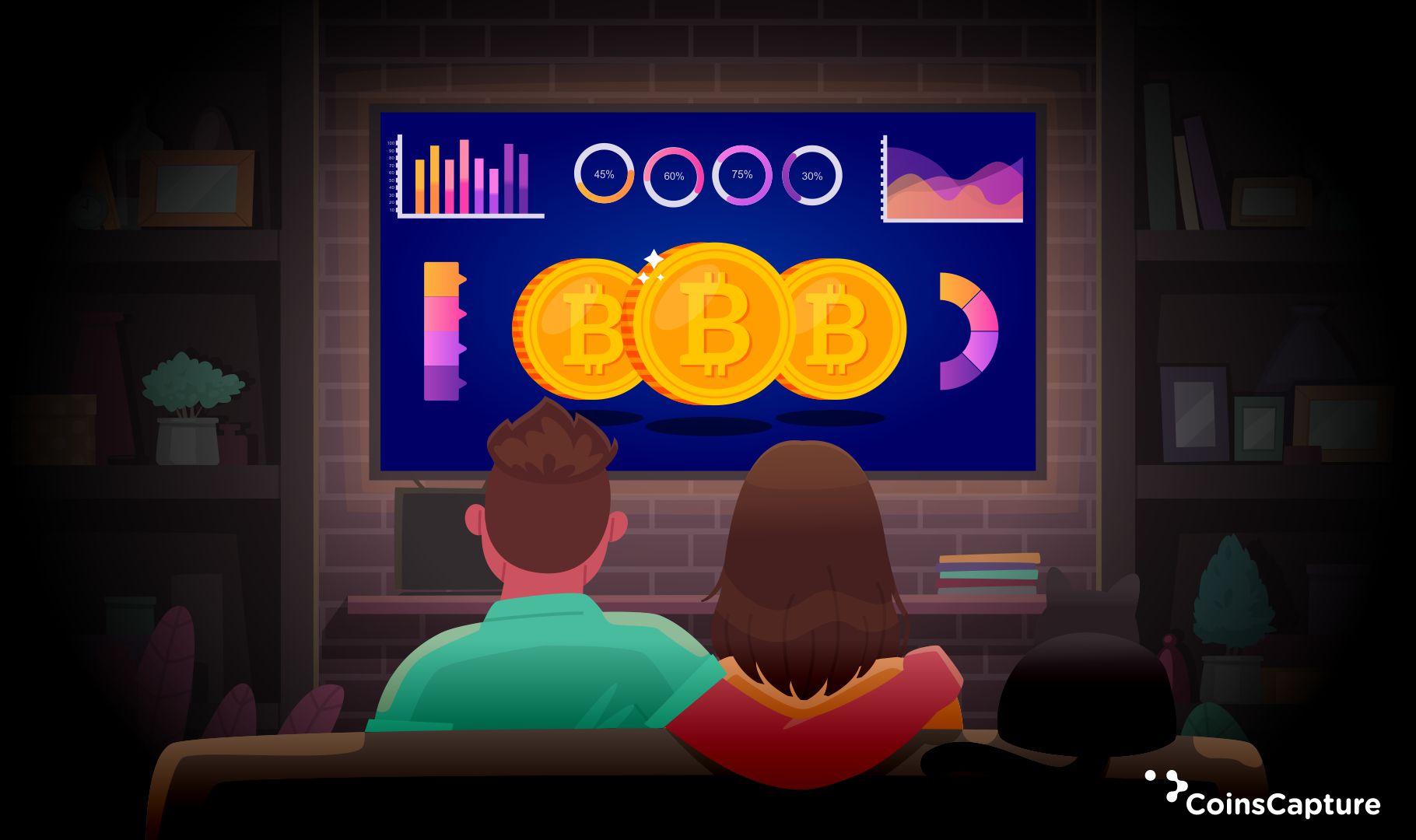 Explaining Cryptocurrency To Your Family & Friends

Cryptocurrency can be a complex concept and subject to understand, so explaining it to your friends and family can be pretty daunting too. Many people even with the traditional fiat are not aware and knowledged about the whole process it takes to make it, so as to think about giving a thought on how cryptocurrency works would be impossible. All that people know of cryptocurrency is that it is digital money. While explaining technical stuff to people can be a task.

As Thomas Carper, the US-Senator said,

“Virtual currencies, perhaps most notably Bitcoin, have captured the imagination of some, struck fear among others, and confused the heck out of the rest of us.”

In this blog, we have made an attempt to explain cryptocurrency for you to help make your friends and family understand the said complexity better!

Cryptocurrency is a virtual or digital currency that is backed by Blockchain Technology and it is secured by cryptography. Unlike traditional fiat, cryptocurrency is decentralized, meaning the currency is not issued by a central authority leading to immunity from the interference of the government. It consists of a distributed ledger through a large and disparate number of networks of computers.

Cryptocurrency is basically a system that allows or enables its users to make secure transactions digitally without the need for a middleman. So for instance, if you need to make a payment or any other transaction, you can directly send it to the person than going through the whole procedural method that involves the bank. Cryptocurrency transactions are said to be highly secure and consist of the involvement of exchanges and wallets.

The underlying technology of cryptocurrency is conducted by blockchain technology involving various complex algorithms and cryptographic techniques including encryption, hashing functions, and public or private keys.

Also Read, Is Blockchain And Cryptocurrency The Same?

Let’s take this into the picture when you have to make a digital transaction, there are set of things that are involved, such the network includes account and transaction. The payment network sometimes would have a problem called “double-spending”, so as to prevent this from happening, the central server keeps a record.

With cryptocurrency being a decentralized network, you do not have the server system. In this ecosystem, every single entity of the network does the job, meaning every peer checks and verifies the transaction to prevent it from double-spending. The peer working on the transaction has a complete record and history of all the transactions and balances of every single account. A consensual approach is required for the transaction to be completed, and only miners can confirm the transactions. Post the confirmation, every node adds it in their database and thus it becomes a part of the blockchain, while for this job, the miners are rewarded.

For instance, if you want to pay your phone bill, you can directly send the money without the need of a bank or any other different sort of middlemen that would otherwise be between you and the phone bill company. And if you are the phone bill company, you will directly receive the payment. This helps to cut the cost that is otherwise charged by the middlemen, leading it can be cost-effective.

Things others won’t tell you

With cryptocurrency, you are in complete control of your finances. No one will tell you how and how much can you spend or transact. It does not prevent you from accessing your own money and you need not justify. No one can hold your money or dictate.

Isn’t it so much better when you have a complete charge over your own money?

The first cryptocurrency introduced was Bitcoin and it has been a hype in the market to date.

Satoshi Nakamoto, the unknown inventor of Bitcoin had said,

“Announcing the first release of Bitcoin, a new electronic cash system that uses a peer-to-peer network to prevent double-spending. It’s completely decentralized with no server or central authority.”

The other coins also known as “altcoins” are Ethereum, Litecoin, Cardano, XRP, and many more.

Many people have the concept in their heads that if I don’t understand crypto, no one would! But do you really understand the everyday money you use?

Many people just use the money because they have to and that is the only way they know. People have grown comfortable with how the traditional money works and the way it is but isn’t it exciting to learn something new that also can help you save bucks?

Cryptocurrency can do the same.

However, the only difference is that it is your hard-earned money and it is important to learn and be knowledgeable. And why not make an attempt to try something new which apparently is already in such hype?

With cryptocurrency you can make transactions on purchasing goods, accept payments, make an investment, mine, and earn rewards, also there are other functions in the market like DApps, smart contracts, and so forth.