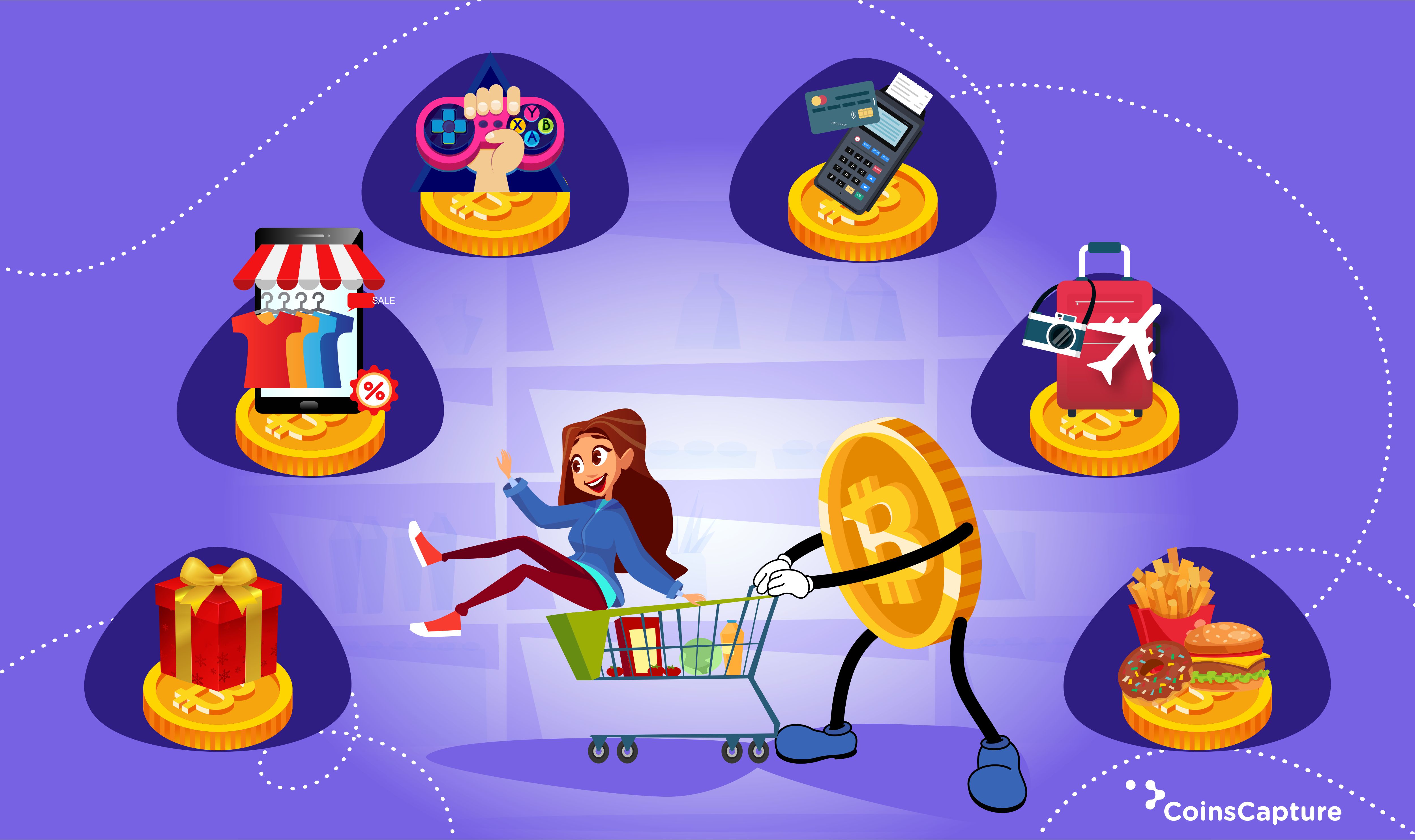 Bitcoin-based on blockchain technology platform was the foremost and a topmost cryptocurrency introduced in January 2009 and until July 2010 its value was still $0.08 for a single coin to be $7336.98 at present in December 2019. Bitcoin had its downfalls and peaks to the highest form anyone could think of, it possibly had its very own rollercoaster ride.

Cryptocurrency hasn’t yet received the acceptance as it should have and falls pretty much back if compared to other currencies because of the exposure that wasn’t showcased. Many people believe that Bitcoin can be utilized with limitations and only for certain aspects, however, with time and the boom that the Cryptocurrency made, it is changing the play-field for Bitcoin.

Bitcoin can be spent for and on various purposes such as:

Cryptocurrency trading, investing, exchanging can be a very new and a different concept to many people, however, due to the technology behind it, gives Bitcoin a distinctive feature from others. The start of the Bitcoin may not have given it the exposure it deserved, however gradually it is receiving the attention and expanding just like ‘The Tortoise and the Hare’ story.

As Mohith Agadi said, “I like the concept of ‘not spending more money to spend money’. Let’s scale it.”