All you need to know about Ethereum 2.0 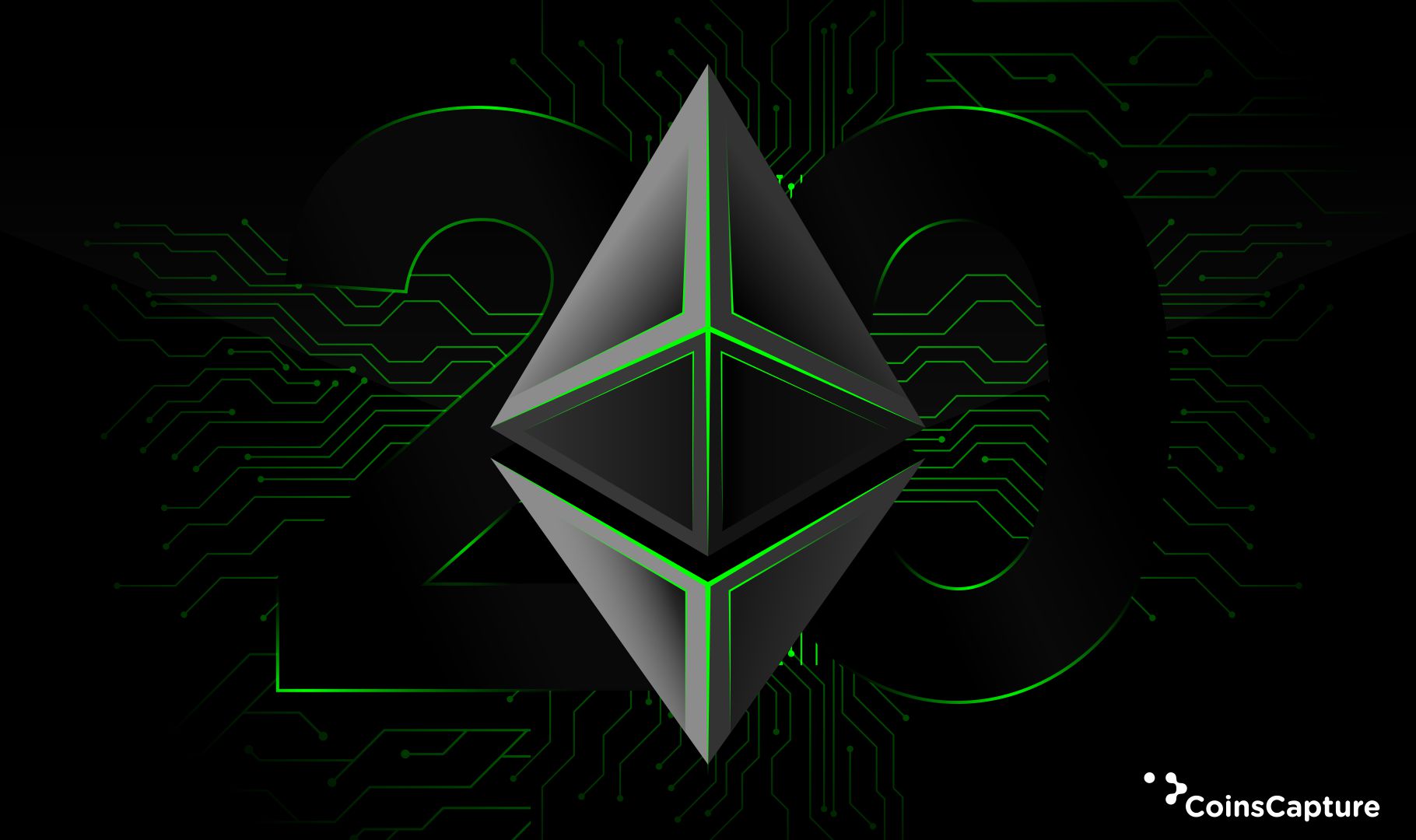 All you need to know about Ethereum 2.0

In 2013, a Russian-Canadian college student named Vitalik Buterin from the University of Waterloo had published a whitepaper that proposed blockchain technology’s development through creating a generalized scripting language and development of the application. He with seven other founders created Ethereum. It was stated to be a creation for a decentralized world computer that would execute any code with a fee such as from the sale of token to the loan distribution, he wanted to be like Google Play. Ethereum would enable the developers to upload any applications for use in the Blockchain platform across the world. Ethereum is the second most popular cryptocurrency after Bitcoin. It is said to be a house for so many smart contracts and tokens and it is just not utilized but adored by so many investors, developers and companies.

While the applications for Ethereum also called Dapps has certain limitations towards its usages with regards to whether the network can support mainstream adoption of scalability and performance. Ethereum is slow and its core reason is due to its decentralization but also it should remain decentralized as that is meant to be the main core.

Ethereum 2.0 which can also be called ETH2 was introduced as being the road map to bring about a progressive change for its foremost Ethereum. Ethereum 2.0 strives to solve the problems from Ethereum but also maintaining its protocol of being decentralized. So instead of upgrading and building these changes on the main net, Ethereum 2.0 from its main chain will be a new separate platform and with time in the future can be replaced.

Its key goal is to attain Proof of Stake (PoS) consensus to help reduce or eliminate the expensive working of Proof of Work (PoW) mining and to introduce sharding which will help to attain speed for Ethereum transactions.

Ethereum 2.0 is said to be attaining its goal by three attributions and with 2 main categories:

Phase 0- The Beacon Chain: It is stated to be a Proof of Stake chain that will be running parallel to the Ethereum’s Proof of Work. It manages the protocol of the Caspar Proof of Stake. It is said to go live in the second or the third quarter of the year 2020.

Phase 1- The Shard Chain: It is stated to be an aid for the scale of transactions by dividing the network amongst multiple servers (shards) that would enable the network to process the transactions at the same time. It will help to work on a larger quantity with a better involvement of speed. Presumably, the first shard chain is expected to go live in the year 2021.

Phase 2- eWASM: It is stated to be a rebuilt of the Ethereum Virtual Machine that holds up sharding and PoS and will introduce accounts, smart contracts and much more.

As said by Vitalik Buterin, the Founder of Ethereum,

“Imagine that Ethereum has been split into thousands of islands. Each island can do its own thing. Each of the islands has its own unique features and everyone belonging on that island, i.e., the accounts, can interact with each other and they can freely indulge in all its features. If they want to contact with other islands, they will have to use some sort of protocol.”