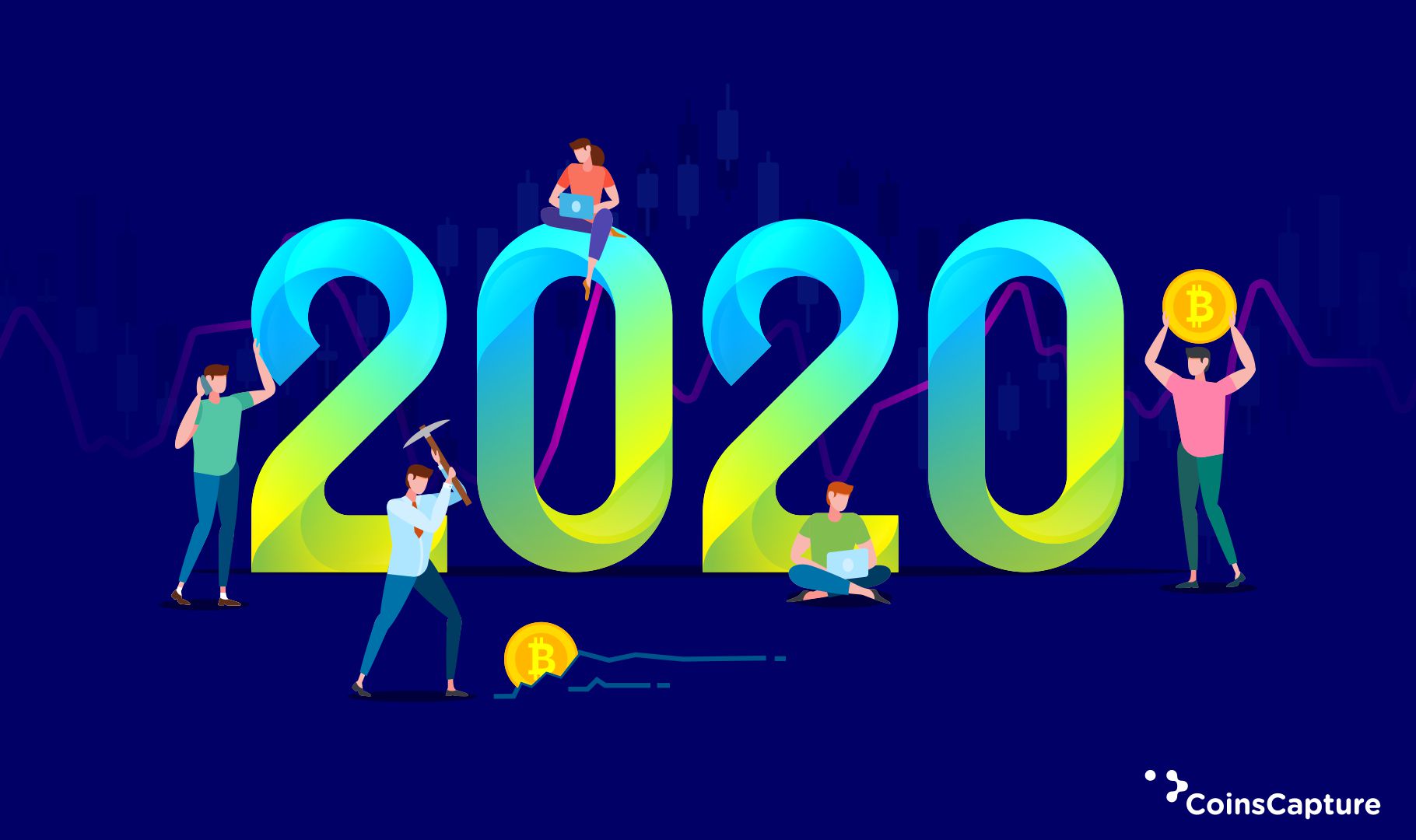 Bitcoin has been in the news ever since it was introduced in the cryptocurrency space and its growing popularity is prosperous.

Even though it is a risky market but every market is risky and works on the knowing of the unknown, however, bitcoin historically has poised in overall exceeding and growing upward from being $0.01 to $20,000 that says pretty much it!

Bitcoin believers could tell you like a thousand of reasons to buy, use and invest.

The Great Monetary Inflation Reports by Paul Jones and Lorenzo Giorgianni states the reasons for Tudor BVI fund’s investment from its assets in bitcoin futures contracts for about between 1% and 2%.

However, in this blog we are going to give you 10 Motives to be a part Bitcoin in 2020:

1. Bitcoin is not subject to like fiat in terms of inflation and devaluation, as with bitcoin only a certain amount of a number of coins can be issued making it finite and eliminating the problems that are usually faced by fiat. Also, the bitcoin mining reward is halved every 4 years making it not vulnerable like fiat while the inflation rate decreases with time. For instance, May 2020 Bitcoin halving consisted of drop-in inflation rate which was pre-calculated to 1.8%.

2. Bitcoin is decentralized meaning it is not controlled by any person, entity or body including government. Bitcoin mining is difficult and the supply is limited and finite leading to an increase in the value. Also since it does not subject to inflation leads it playing no part in depreciates resulting to store of value.

3. Bitcoin is now treated as a good approach for investment as it is gaining recognition in the market - a new asset class. Companies such as Bakkt facilitates institutional investing in Bitcoin, also cryptocurrencies have been accepted as a part of fund portfolios.

4. Bitcoin is not affected by any other markets such as the stock market and consist of better risk management factor and diversified portfolio.

5. As bitcoin is decentralized so unlike fiat currency it cannot be seized or be frozen by the bank or the government. Instead, the user has the bitcoin wallet and its keys, giving complete control and access of their money to the user.

6. Bitcoin is a peer-to-peer decentralized network which can either be affected when it is held by regulations laid out by the government, yet it continues to remain universal and unaffected which can aid to provide a new financial system.

7.With bitcoin, the user is in control of its funds and nobody else, not even the government or the bank. This portrays a kind of immunity from corruption and hyperinflation.

8. Bitcoin uses blockchain technology to perform - a technology that has many benefits and use cases. Companies such as Fidelity, Visa and Square are working to integrate Bitcoin solutions, and driving to expand and grow the infrastructure of bitcoin and blockchain technology. Many places have even started accepting bitcoin payment and transactions.

9. Bitcoin and its underlying blockchain technology has completed over 11 years in the market and are ever-increasingly growing reaching potentials never imagined. It has the potential to bring a financial revolution in the world.

10. Bitcoin or any cryptocurrency is volatile in nature, while in recent years bitcoin has been extremely volatile such as the dramatic fluctuation in the year 2017-18, notably even after all the spikes and drops, bitcoin’s overall arc has been flourishingly in an upward trajectory.

Bitcoin is scarce and the rules surrounding BTC and its technology is hell bending. It is transparent, decentralized, uncensored, useful, efficient, inexpensive and it offers potential. Bitcoin is a revolutionary cryptocurrency that drives the sentiment of the market. And it is never late to own one and embrace the change.