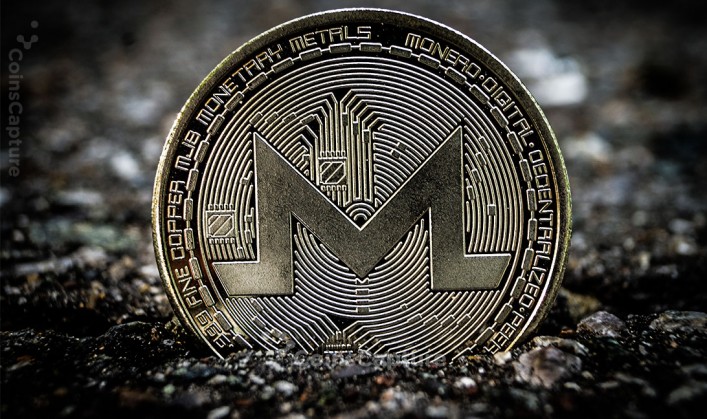 U.S. Internal Revenue Service is looking for the tool through which they could trace privacy coins like Monero. This request was published by a U.S. agency in the last week.

IRS claims that they have many tools for tracking and monitoring tools for public blockchains such as Etherum and Bitcoin. However, the agency says that they have limited resources for investigating and tracing transactions involving privacy cryptocurrency coins such as Monero.

The IRS wants to trace the Monero as they believe that it is increasingly being used by criminal and ransomware groups such as Sodinokibi. The agency is also seeking ways to track transactions on second-layer networks like Bitcoin’s Lightning Network, which also provides some transaction privacy.

The new tracing tool will be beneficial in investigating the theft, narcotics trafficking, money laundering, terrorist financing, sex trafficking, and child prostitution. Suppliers of the tool have to accomplish three goals for tracing tools: they will need to provide a way to trace transactions based on inputs and outputs, provide statistical predictive tools, and provide a system that can be modified further—all with minimal involvement from third-party vendors.

IRS offers a reward of $1 million in total for solutions with the potential to crack the security on Monero and the Bitcoin Lightning Network. The contractors will receive $500,000 for providing proof-of-concept and working system, and up to $125,000 for solutions that make it to the testing stage.