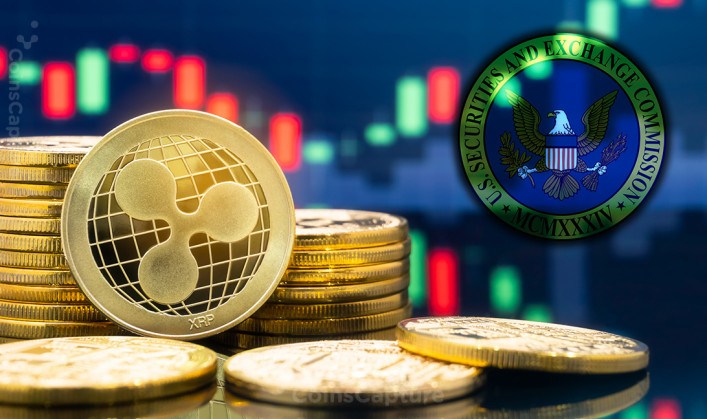 Since December,  Ripple Labs has been fighting with the U.S. Securities and Exchange Commission (SEC), which had accused the digital payments company of offering unregistered security in the form of its native XRP token.

However, the company now has granted access to the SEC documents “expressing the agency’s interpretation or views” on the subject of crypto assets. U.S. Magistrate Judge Sarah Netburn has given the defendants to determine SEC minutes or memos concerning crypto assets. Netburn also clarified that staff-to-staff email communications are not mandatory to produce. Apart from this, Netburn also allowed Ripple to raise disputes, if any.

In December, the SEC had filed a lawsuit alleging Ripple Labs, its CEO Brad Garlinghouse, and chairman Christian Larsen had raised $1.38 billion through unlicensed security offering in August 2013.

In response, Ripple challenged the SEC’s suit, claiming that XRP is similar to Bitcoin or Ethereum, both of which have been deemed commodities by the SEC and criticized the agency’s eight years for filing its complaint.

As per the Law360 reports, Garlinghouse’s counsel, Matthew Solomon, believes it may be “game over” for the SEC’s suit. They should discover proof that the regulator has deemed XRP akin to BTC or Ether, taking note of the SEC’s regulatory purview does not extend beyond securities.

The firm’s lawyers also anticipate that they can undermine the SEC’s claims; they should produce documentation stating contradictory determinations to the regulator’s XRP classification. “We need this discovery to defend ourselves,” Solomon said.

Whereas, SEC counsel Dugan Bliss criticized the defendants for subjecting the commission “on trial” by scrutinizing its internal deliberations, rather than defending its illegal actions, stating: “The actions of the promoter are what need to be the focus here.”

On April 6, attorney Jeremy Hogan shared on Twitter a 2016 cease-and-desist order that described Ripple as a “digital currency company.” “The SEC must now explain to the Court how a ‘digital currency’ transformed to a ‘digital security,’” Hogan stated.

Despite the SEC’s complaint, XRP is up roughly 20% over the past 24 hours and is currently trading for $1.08.