Why The Famous Bitcoin Creator - Satoshi Nakamoto Is Anonymous? 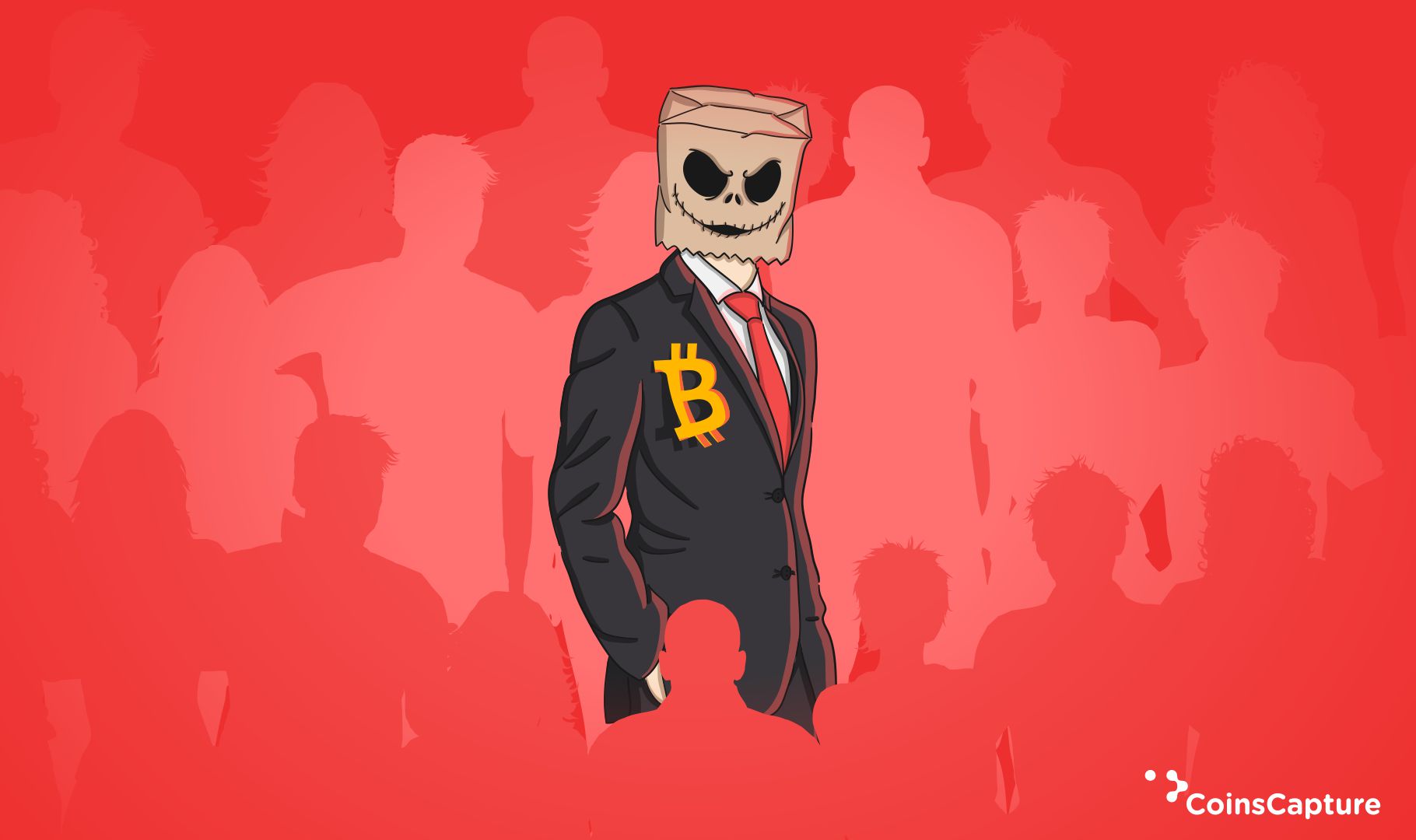 Why The Famous Bitcoin Creator - Satoshi Nakamoto Is Anonymous?

Ever since the introduction of bitcoin, it has remained to stay in the news and in a way made a revolution in the digital currency world. The first cryptocurrency ever to introduce - bitcoin was launched in the year 2009 which gave a spike to many other cryptocurrencies. It is one of the largest and the top-most cryptocurrency. We know the underlying blockchain technology behind this digital currency, we understand its working, process use-applications, also many crypto enthusiasts have even speculated about its future. However, the only question we stand in incognito is the man behind this revolutionary digital currency. It could be he or a she or even an organization.

Whoever is behind this prominent currency - stays anonymous. Of course, there are many speculations and theories about who could it be but the identity of this creator remains unknown and is called Satoshi Nakamoto.

In this blog, we are going to discuss Bitcoin Creator - Satoshi Nakamoto and why stay Anonymous:

Its been more than a decade since Bitcoin was introduced and the identity of the creator has solidly stayed anonymous. Subsequently, at the initial stage when bitcoin was mined by Satoshi, it has been stated to remain untouched and could potentially affect the cryptocurrency price.

In the whitepaper of Bitcoin, Satoshi has stated various reasons and notions to conceive and use the cryptocurrency - Bitcoin. As stated in the whitepaper, a Bitcoin to be, “A purely peer-to-peer version of electronic cash would allow online payments to be sent directly from one party to another without going through a financial institution.”

“What is needed is an electronic payment system based on cryptographic proof instead of trust, allowing any two willing parties to transact directly with each other without the need for a trusted third party.”

Its underlying technology - blockchain is a decentralized public distributed ledger that does not rely on third parties, intermediaries, middlemen, or the government. It was pretty much understood that Satoshi maybe wanted to remain anonymous to keep Bitcoin a truly decentralized creation and currency than being influenced by any figurehead.

For instance, there are more than 2000 cryptocurrencies that were introduced after Bitcoin, and everyone’s creator or inventor is known in the crypto community. Thus, it plays a role in influencing the position and growth of the particular crypto in the market.

Vitalik Buterin - the creator of Ethereum, his father Dmitriy has stated to The NewYorker, “He’s not too excited that the community assigns so much importance to him. He wants the community to be more resilient.”

While the creator of Litecoin, Charlie Lee said in a Reddit post, “It is conflict of interest for me to hold LTC and tweet about it because I have so much influence.”

Since Bitcoin was the first cryptocurrency that was later followed by many, would have always been in the eye for conflict of interest, especially if it is going to be adopted by people. There are theories involved about cryptocurrency being the ultimate currency than the traditional fiat which definitely would have been an eye for an eye. In many countries, the use of bitcoin or any cryptocurrency is banned while many have free trades and other regulations. The government may not be difficult on the cryptocurrency or cannot ban the currency itself but certainly, the creator of the currency would face various unwanted and conflicted situations.

One such movie has depicted the idea of Satoshi Nakamoto and cryptocurrency in the movie Decrypted by the Substantial Films.

Also, Satoshi might have to face the number of frauds and scams that are made on the platform or through the platform, one such being the Silk Road. Silk Road unarguably remains the infamous digital black market platform that hosted illegal drug transactions and money laundering through Bitcoin. It is pretty evident that no one would want to take a fallout and avoid any attention from the authorities.

No one has ever been able to trace the creator of Bitcoin apart from many speculations, conspiracies, and theories been made. Be it a single individual or a group or an organization or a group of organizations - it could be literally anything! Either for the sake of the creator or the Bitcoin, whether the creator stays anonymous or not, one thing is definitive known that this revolutionary cryptocurrency has par its creator and in the age of digital, the creator has done an excellent job in staying pseudonym.