What Happens To Bitcoin When It Expires? 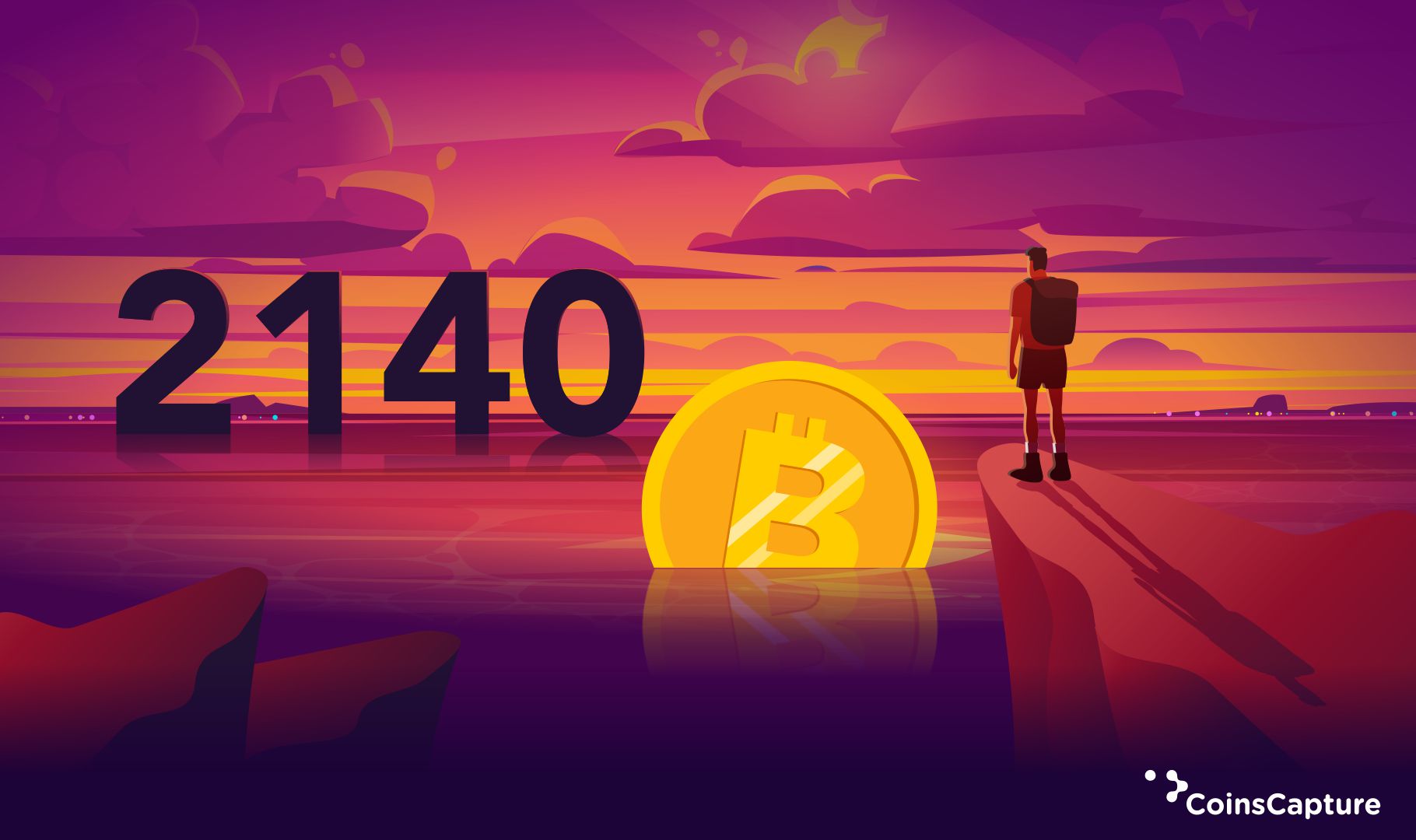 What Happens To Bitcoin When It Expires?

Bitcoin was introduced in the year 2009 by an anonymous person who is named Satoshi Nakamoto. The cryptocurrency is backed by blockchain technology and there are a total number of  21 million Bitcoin that can be mined and would ever be in circulation so it is a limited supply in the crypto market. At present, approximately 18, 595, 975 has been mined and the number of bitcoin in circulation continues growing while Bitcoin halving takes place every four years. So we could say that we are almost living in the end era of Bitcoin mining out of which bitcoin are truly in circulation or are lost in the system.

In this blog, we are going to discuss What happens to Bitcoin when it expires?

Also Read, Everything You Need To Know About Bitcoin Halving

Also in a way, bitcoin which was meant to be decentralized seems centralized now because of the various platform that plays their major part in bitcoin mining setup. For instance, BitDeer is a computing power-sharing platform that facilitates a full range of cloud mining solutions such as mining equipment, transport logistics, power management, operation of the mining, maintenance of the mining farms, and so forth. In the process the user has to purchase any of the computing power plans, then BitDeer will share its computing power which directs to the payouts from the mining pools and the user receives its earnings. The platform has over 5 million users, an 80% return user rate while it has an output of over 100 BTC a day.

These are some good numbers coming from just one platform, wherein many such platforms facilitate the stated services. Even though these platforms are guiding the mining pools and seem like a central outsource, Bitcoin has still managed to keep its authenticity.

Also Read, When all the Bitcoin is mined — What next?

Bitcoin is limited in supply, so yes, the miners will not receive its rewards from bitcoin mining but the other side of the coin is that the miners can continue to validate the transaction to add in the blockchain and earn their incentives from the transaction fees.

Every block that is added in the blockchain is worth approximately a few hundred dollars which is also impacted by various factors such as the demand and supply of the coin, its reputation in the market, market price, competing cryptocurrencies, and so forth. Ultimately, as long as the transactions are happening, miners can always earn their part!

The thought is the end of the Bitcoin would be determined whether the people are using Bitcoin for transactions and for the miners to continue to confirm the transactions. So as long as the process continues - Bitcoin will function.

The one thing that would hassle the Bitcoin functioning would be its scalability. For Bitcoin to take the peak then it would require billions of transactions a year.

As stated by Cryptopolitan, “The digital asset would not be able to cope with mainstream demand as it would take BTC holding a new blockchain every 43 days to function.”

As studied by the crypto intellectuals, the last Bitcoin expected to be mined is in 2140 which is more than 100 years away. But bitcoin halving gradually happens every 4 years, so the end source incentive for the miners would be the portion that they would receive from Bitcoin halving which continues to lessen, and from the transaction fees.

As the result, Bitcoin will only thrive to survive than expire would be based on its demand and supply, the popularity of the digital currency, and if people would sight it as a value worth.