Understanding The Working Of Bitcoin Futures 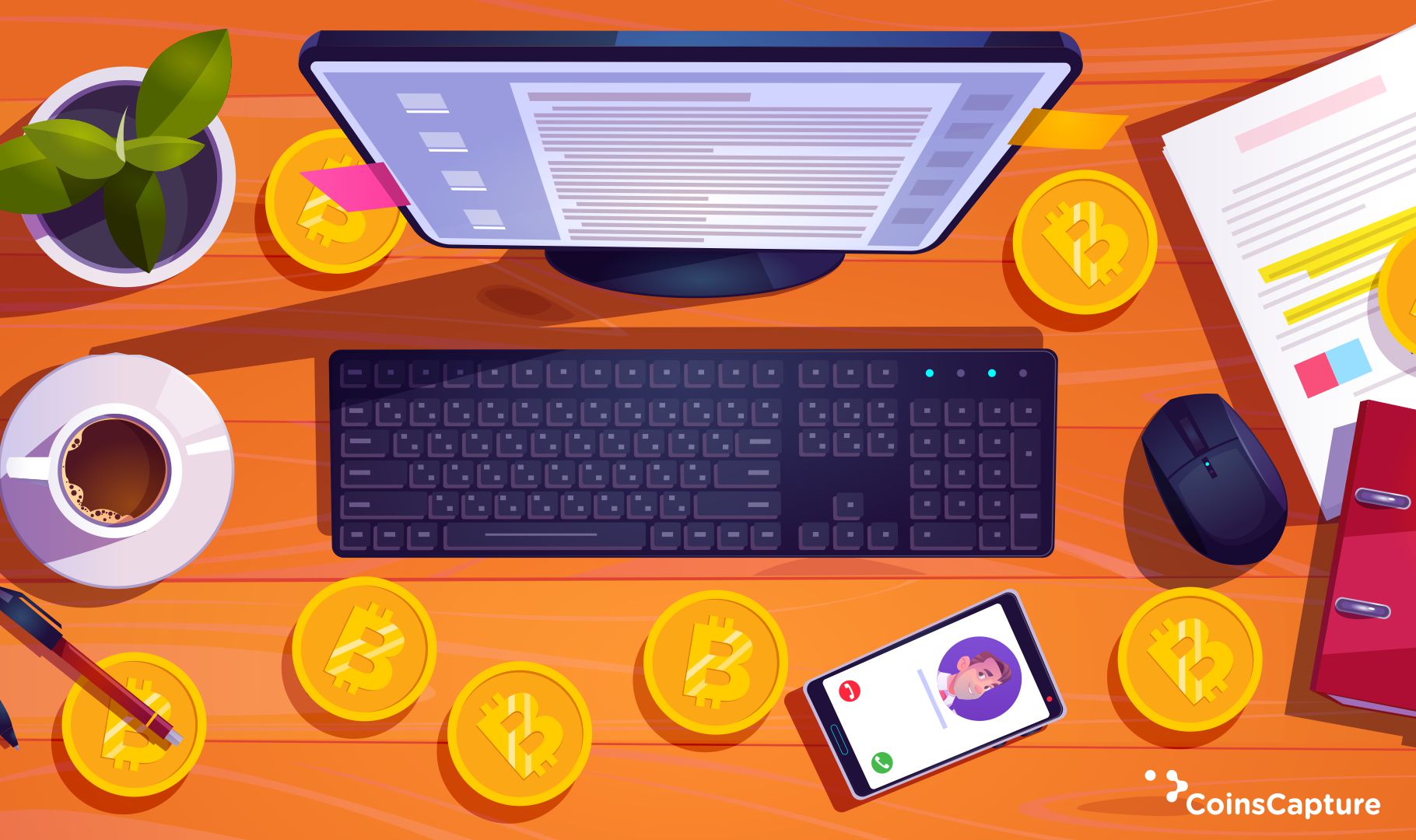 Understanding The Working Of Bitcoin Futures

Bitcoin is one of the popular cryptocurrency and when it is termed with the word “future”, it is pretty evident that its ought to be an element in crypto that would create the curiosity to learn more about it. Bitcoin is also known for its price volatility, thus it is one of the major concern for the investors and traders and especially when one also has to consider the regulatory framework. Hence, that’s when Bitcoin future comes into the rescue, it is when one can speculate the Bitcoin price without actually directly owning it. It has been around since 2017 and gives a viable option as risk management with the fluctuations involved in the prices of bitcoin.

In this blog, we are going to understand the working of Bitcoin Futures:

Bitcoin futures enables the investors to enter the Bitcoin space without the need of holding its underlying cryptocurrency, it facilitates its user to speculate the future price of Bitcoin. It is a beneficial aspect as bitcoin is volatile in nature making the investment a risky effort, also bitcoin futures are based on the settlement of cash meaning there isn’t a need of wallet and in the transaction, there’s no physical exchange of Bitcoin.

For instance, you trade bitcoin futures during the period between 5th August to 11th December. So the user can purchase futures in the given window period and has to sell it before the December 11th resulting in either profit or loss based on the price of the bitcoin futures. Thus, the parties will have to buy and sell their holdings at the determined conditions made prior to the contract agreement.

The two strategies that the user can utilize to benefit from are:

Bitcoin futures enhances and improvises the confidence of the investor, promotes the crypto market, creates exposure and an opportunity for the traders, helps speculate the price movements, brings liquidity, it can be used as a risk management tool, hedging risk, the cash settlement concept, it can be traded on the regulated exchanges and it allows users to speculate on the future price and utilize bitcoin futures even in the areas where bitcoin is banned.

The key points that the trader need to keep in mind are that the contracts price are high, marginal security for few platforms are 50% and bitcoin futures are for trading but not for HODL because the contract has an expiration date which the user is obligated to settle.