The 7 Known Crypto Companies Based in the Tax-Havens 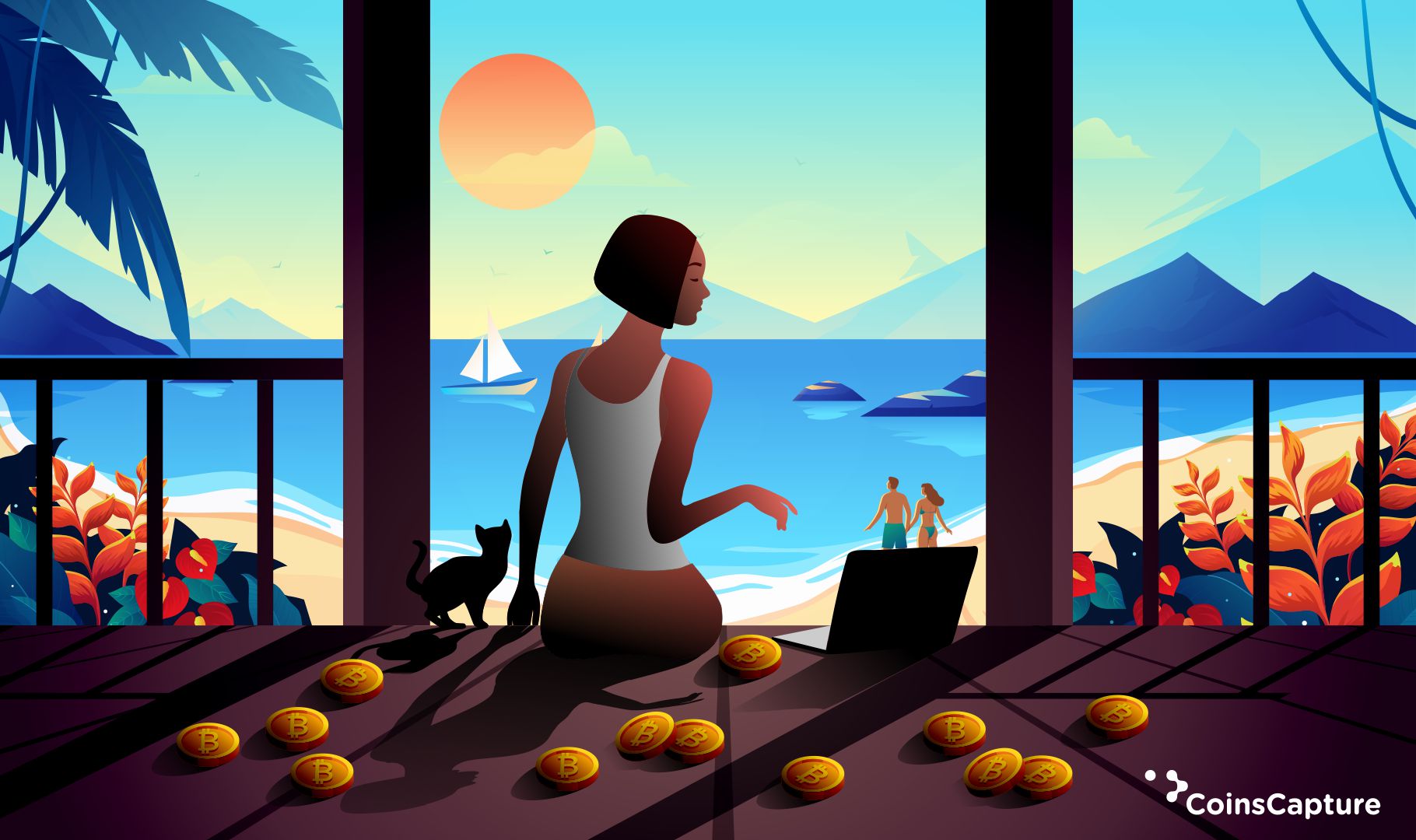 The 7 Known Crypto Companies Based in the Tax-Havens

Cryptocurrency has received pretty much hype, but it is also disliked by many people. People have called it a “Ponzi scheme” while even the government of many countries has banned or illegalized cryptocurrency. Due to such an environment, cryptocurrency companies find it difficult to process their business.

But just like the quote “Where there’s a will there’s a way” - we have tax haven!

Tax haven can be defined as a subject wherein the taxes levied in an area is at a low rate.

Gidi Bar-Zakay, the Founder and CEO of Bittax, told Decrypt,

“While powerful economies have a lot to lose from regulatory modification, small countries can be more flexible and have a lot to gain by attracting international companies.”

So in this blog, we have made a list of the companies who have taken their path to tax-havens:

BitFinex is a trading platform for cryptocurrencies and digital assets. It states itself to a full-featured platform - exchange, margin trading, margin funding, order types, customizable interface, security, and so forth.

It was founded in the year 2012 and its headquarters is in Hong Kong while it was registered in the British Virgin Islands (a known place for tax haven).

16.5 % is the corporate tax rate on the earned money in Hong Kong while the taxes aren’t paid on interests, capital gains, and dividends, also the money that has been earned beyond the border is not at all taxed. This helps as the British Virgin Islands do not levy a tax on various things such as there is no capital gain tax, income tax, sales tax, and wealth tax.

Also Read, Basic Guide to the Taxation on Cryptocurrency

BitMEX - The Bitcoin Mercantile Exchange is a peer-to-peer trading platform of the crypto-products. Its platform enables its investors to access the global financial market by only using Bitcoin. It is based in the Republic of Seychelles.

The CEO of BitMEX, Arthur Hayes, had stated that ‘ with just coconut, it is easy to bribe Seychelles’, while the company later explained itself stating that it meant ‘ the company need not pay anything as the coconuts in Seychelles are in abundance.’

The Economist and the crypto-critic, Nouriel Roubini had accused the company of taking an excessive risk towards its client by trading against clients and enabling their trading desk for access to the client’s trading data.

The company is based in Switzerland however it is run from Denver.

It features self-custody and zero commission while facilitating free crypto trading, a platform for crypto, buying crypto with USD, security with hardware, real-time market data, 24/7 customer support, and so forth.

The exchange was in the news when in the year 2018 of September, the Wall Street Journal had alleged the company for being involved in money laundering of worth $9 million.

Binance is one of the most known and popular cryptocurrency exchange. It was founded in the year 2017 in China but due to the bank of cryptocurrency, it was later moved to Japan then Malta.

In April 2019, the company signed a Memorandum of Understanding with the Malta Stock Exchange that stated to open its office on the island but also the future of the company will be questionable following the pro-crypto Prime Minister, Joseph Muscat’s resignation.

However, as per the documents submitted to the registry office, its headquarter stands in the Cayman Islands and this address has also been used for registration of trademarks of the Binance’s logo and name. While the company has also a setup Seychelles in the year 2019 as Binance Investments.

OKEx is a cryptocurrency exchange based in Malta. Even OKEx was earlier based in China but had to move its headquarters post the 2017 ban on crypto exchanges. The company now operates from Seychelles.

It facilitates financial services to traders with the use of blockchain technology. While it has two different ‘Terms of Service’ agreements - one for the Maltese and Italian residents and the other for everyone else.

Praxxis is a Cryptocurrency supported by Blockchain Technology and created by David Chaum. He was the first one to propose a blockchain protocol while his Ph.D. dissertation in the year 1982 stated a similarity that also appeared in Bitcoin’s whitepaper.

The World Best Money Corp had designed the coin and it is based in the Cayman Islands too, having many stable choices for exchanges with no corporate tax.

Huobi is also a cryptocurrency exchange which was earlier based in China in the year 2013 and was later moved. It is located in Singapore while having offices in Tokyo and Seoul.

The company has a listing on the Hong Kong Stock Exchange. Huobi’s total transaction volume in the year June 2016 had reached I trillion RMB while in the year November 2016 it had accounted for over 60% in the global Bitcoin Exchange Market.