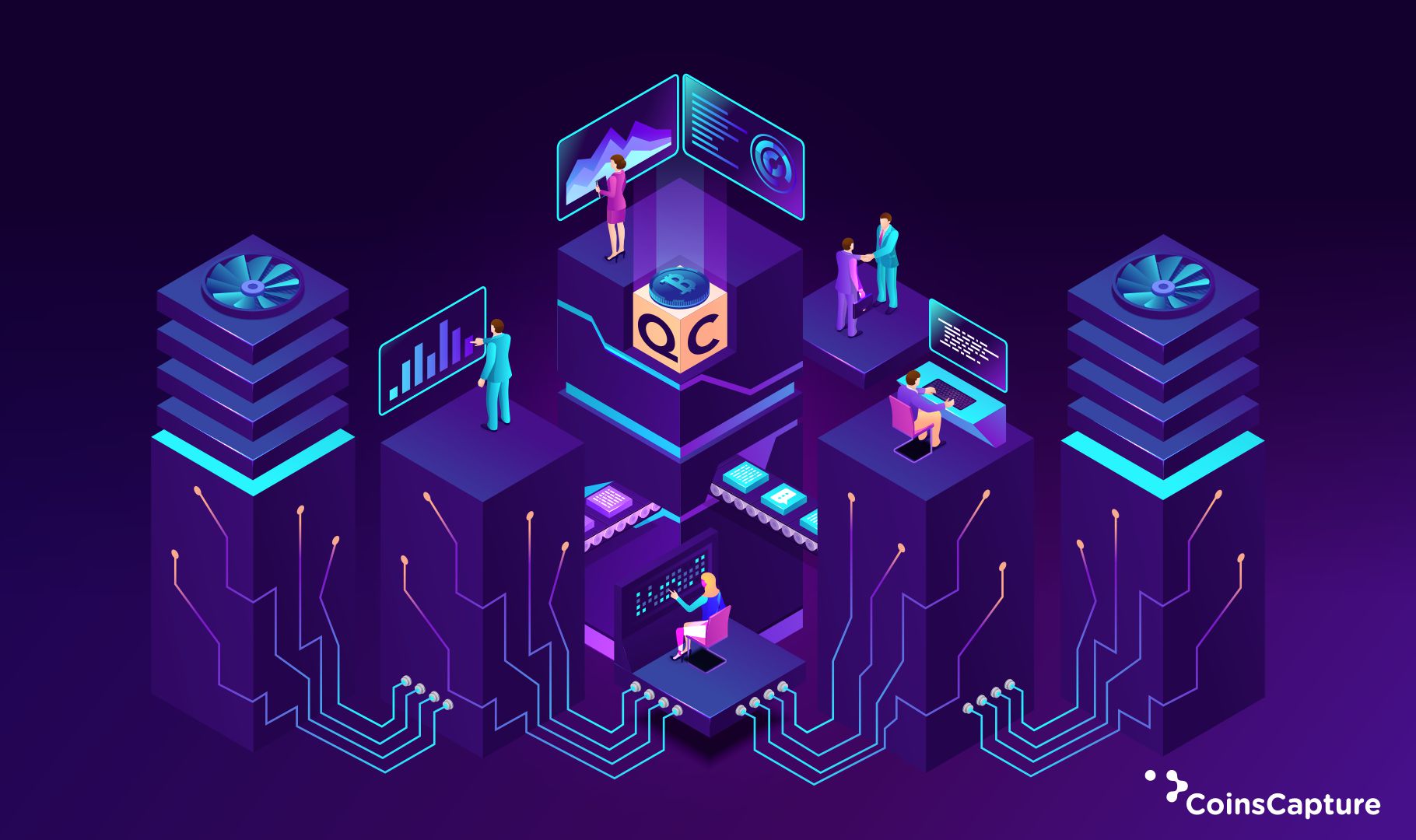 Quantum Computer is stated to be one of the powerful machines that can solve complex equations and process data faster as compared to regular computers. The conceptual idea of the quantum computers is to overcome the limitation that the regular computer faces through leveraging the mechanics of quantum. It is stated to be a field of physics that explains the law and study on a subatomic scale and is different than classical mechanics. Quantum computers utilize quantum bits or also called qubits that help a large number of calculations enabling it to be carried out or solved simultaneously.

As the Nobel Laureate Richard Feynman said, “If you think you understand quantum mechanics, then you don’t.”

The top and known leaders of quantum computing are IBM, Google, Intel, and Microsoft.

Both the technology together can work wonders.

Divesh Aggarwal from the National University of Singapore along with his colleagues during the year 2017 Bitcoin was exploding its record high, they had studied that quantum computers could posses a threat to the Bitcoin and stated that the danger was imminent.

It stated, “The elliptic curve signature scheme used by Bitcoin is much more at risk and could be completely broken by a quantum computer as early as 2027.”

Also Read, What Is Cryptography?

There are various approaches that attempt to address the potential threat by quantum computing.

Projects such as the one based and operated by the Swiss nonprofit QRL Foundation has named QRL (Quantum Resistant Ledger) to develop a protocol for the blockchain from the zero and to resist the threats from the quantum computing.

Also unlike ECDSA, there are various algorithms such as XMSS and LMS that are much advanced for its resistance towards the attack by the quantum computers. However, NIST had explained that both were also prone to misuse and needed modifications for its issues.

While the Bitcoin utilizes the two schemes - the hashing function and the ECDSA algorithms for signatures usage.

NIST strives to develop cryptography that would even work on a device that will be small and would be able to protect itself from quantum computers.

Dustin Moody, a mathematician at NIST said, “We want quantum-resistant algorithms that can perform this sort of lightweight cryptography.”

Even if the quantum computers are the potential threat, many companies are studying and working over resolving the issues and attempting to making it a safe and secure environment in the cryptocurrency world.