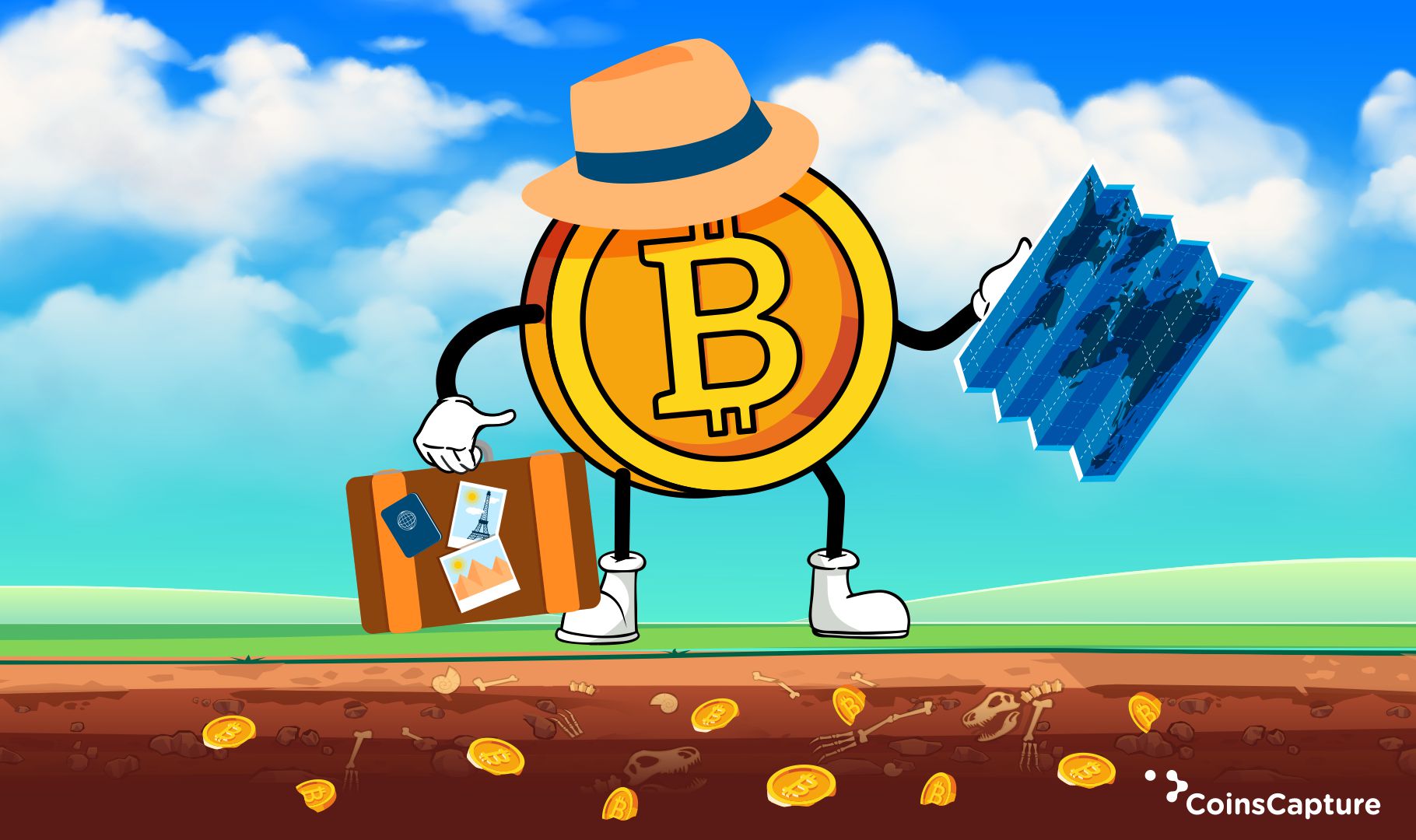 Satoshi Nakamoto introduced Bitcoin - a cryptocurrency based on blockchain technology in 2009. October 31st marks as the date when Bitcoin’s whitepaper was released that stated: “A purely peer-to-peer version of electronic cash would allow online payments to be sent directly from one party to another without going through a financial institution.”

The identity of the creator till dates remain anonymous but the work he left behind is beyond its ‘work of merit’, it changed the face of digital money while its underlying technology is a breakthrough. It catalyst the introduction of over a thousand cryptocurrencies and many blockchain projects.

The history and present of cryptocurrency are volatile - that’s like the nature of crypto, however, like every coin has two sides - we would like to call it - controversy and evolutional. It is the 21st century, new discoveries happen every day but cryptocurrency and its technology have left its mark eternally.

We dedicate this blog, to Bitcoin: its 11 years journey:

August 18th 2018, the domain - bitcoin.org was introduced by an anonymous entity that consisted bitcoin’s protocol, post which, in October 31st 2008, its whitepaper was released titled - Bitcoin: A Peer-to-Peer Electronic Cash System, while on the cypherpunk mailing list the initial page document was distributed on November 2008. Nakamoto created its Genesis Block of Bitcoin blockchain on January 3rd 2009 and on January 12th 2009 - the first bitcoin transaction was made between Nakamoto and Hal Finney wherein Nakamoto sent 10 BTC to Finney.
New Liberty Standard set the first bitcoin exchange rate on October 5th 2009 wherein 1$ = 2300.03 BTC.
The first bitcoin transaction took place on May 22nd 2010 when Laszlo Hanyecz bought two pizzas from Papa Johns for 10,000 BTC in Jacksonville, Florida.

Also Read, The Journey From Barter To Bitcoin

The Run on Bitcoin