All about: Cryptocurrency and the Real Estate Market 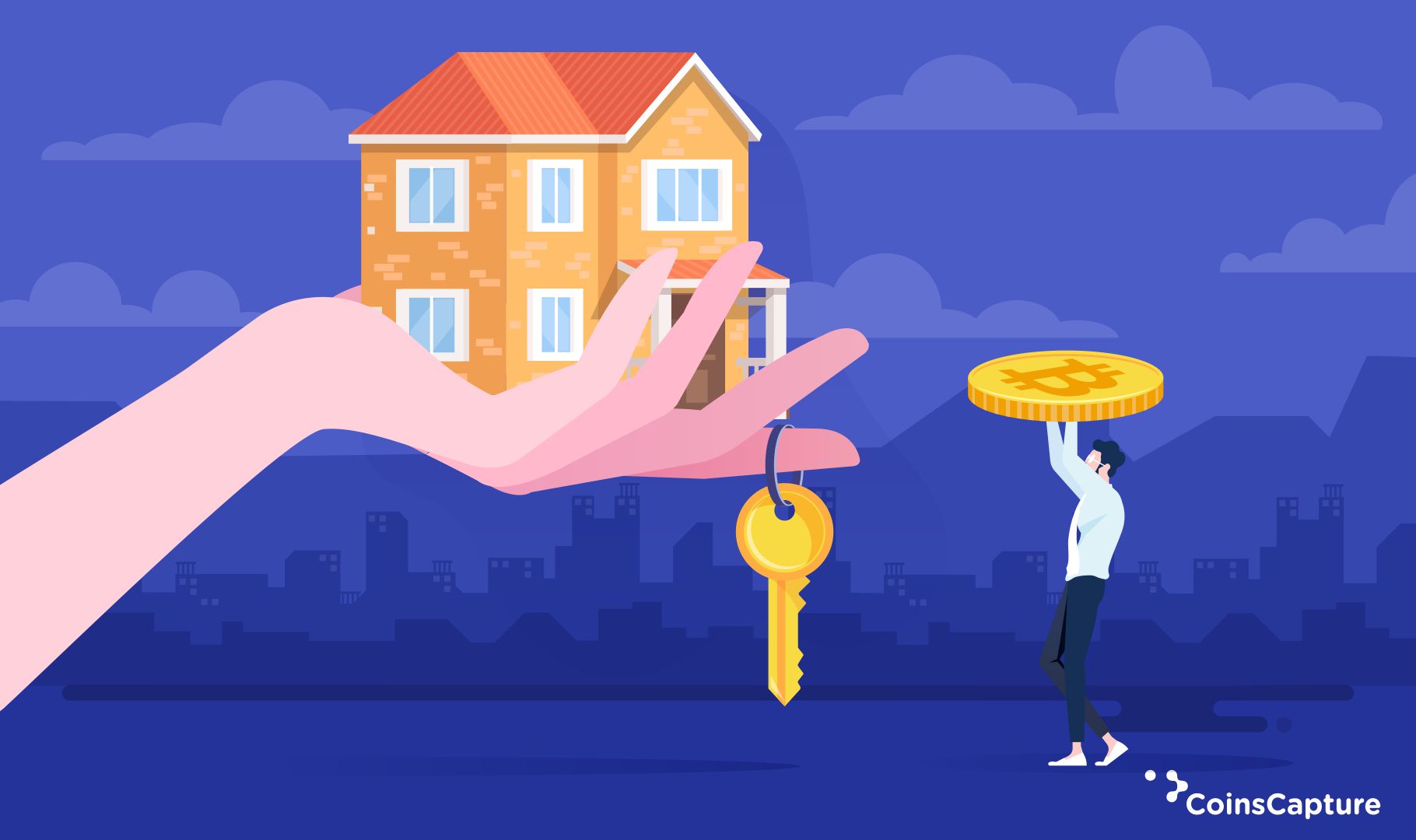 All about: Cryptocurrency and the Real Estate Market

Cryptocurrency has brought a massive change in the financial sector and is embarking change in other streams too, one of such being the Read Estate Industry.

You can now purchase real estate with cryptocurrency from anywhere in the world. Blockchain also plays a key role as it is the underlying technology of Bitcoin and has made it accessible.

Cryptocurrency and the market of Real Estate

Cryptocurrencies and its underlying blockchain technology can offer and play a beneficial role in the Real Estate Market.

It facilitates smart contracts and digitalization. Blockchain technology has brought a new environmental factor in the industry starting from the security to being a distributed ledger. Also due to the decentralized nature of the technology, it leads the owner to have complete control over the information of its asset and on its digital transactions. The smart contract factor facilitates solution over all the contractual nuances that are faced by the otherwise traditional real estate industry. The other beneficial part is due to the use of cryptocurrency and blockchain there is no need for otherwise involvement of intermediaries that also reflects on cost and expense.

Cryptocurrency brings ease to the process of the traditional way of the transaction because both the sectors - finance and real estate are subject to regulation, authority, and of course, it is governed. However, cryptocurrency enables the users to directly participate in the competition with the financial market.

Also, taxation has been the topic of interest in the crypto world. The IRS had stated following as of 31st December 2017 that no cryptocurrency can be traded as a currency and is meant to be treated as property. Thus the statement makes an exempt under 1031 for the transaction of real estate. However, it was also stated that IRS is overstepping on its role for the taxation on cryptocurrencies as it announced that exchange of cryptocurrencies should not occur amongst themselves with the consideration of tax and if the cryptocurrency transaction or crypto trade does not process like the financial sector then it will have its effect on the concept of utilizing cryptocurrency in the real estate industry.

While in the 2019 IRS update on the taxation of cryptocurrency either as an asset or income exhibits a misconception or a misunderstanding on the working of the technology or cryptocurrency.

Also Read, Basic Guide to the Taxation on Cryptocurrency

"Previously, transacting high-value assets such as real estate exclusively through digital channels has never been the norm. Real estate transactions are often conducted offline involving face-to-face engagements with various entities. Blockchain, however, opened up ways to change this. The introduction of smart contracts in blockchain platforms now allows assets like real estate to be tokenized and be traded like cryptocurrencies like bitcoin and ether."

The usage of cryptocurrency in the market of real estate can form a conventional way to bring about the change in the consumer mindset to utilize cryptocurrency with the real market.

It is estimated that every passing year the cost of a home in America is less with Bitcoin meaning the value is lesser than 20 Bitcoins.

Even in Australia, it is stated that properties are being sold with cryptocurrencies.

As one of the private listings says, “We are happy to accept Bitcoin or any other major cryptocurrency instead of Australian dollars for this property.”

“Real estate is very capital intensive. The cap rate, as it’s known, is the ratio of Net Operating Income to property asset value. If you can lower the cap from a five down to, say, a four, that’s extremely attractive. Given the ability for tokenization of real estate to lower capital costs while increasing liquidity, it was natural that this should become the first industry where security tokens gain a foothold.” “In the future, I think we’ll see everything from sports stars to even entire sports teams going down the same route, but bricks and mortar are seen as safer assets for tokenization: they’re physical, they’re easy to value, and now they’re also easily divisible into shares that can be tokenized and traded.”

After all, every buyer needs a seller, and the more the approachable aspect and growth - the better!