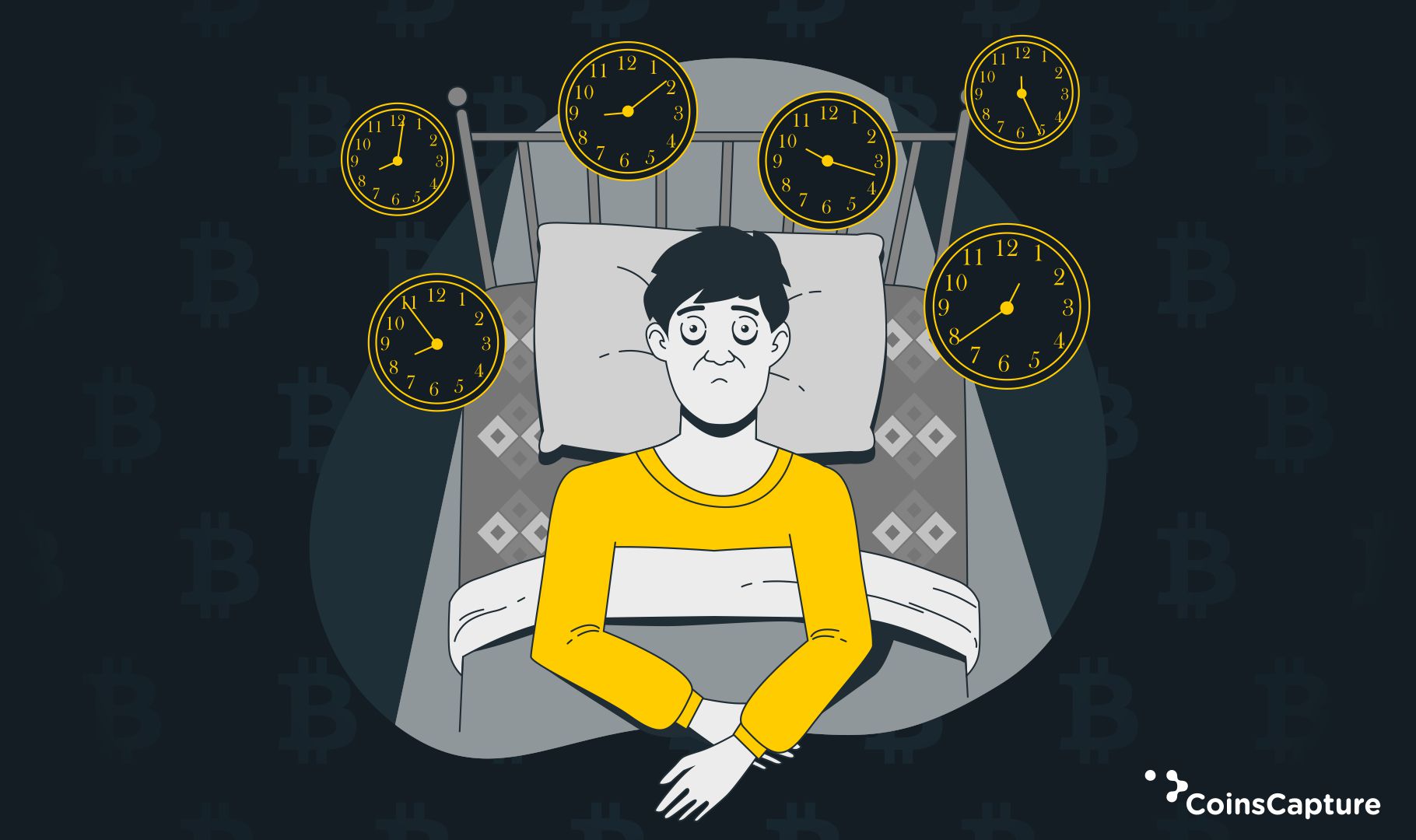 Bitcoin was the first cryptocurrency that was introduced along with its underlying blockchain technology. It has been in the crypto space since 2009 and has firmly stayed as the first largest cryptocurrency to date. At the time of the writing, it is swinging on its all-time-high of $34,000 approximately. Investors and potentials are attracted to this sparkling high currency like never before - it’s just not in the news but it’s become the lighthouse of the cryptocurrency world.

In this blog, we are going to discuss the 7 Reasons Behind Bitcoin Transaction Delays:

2. Scalability: The major concern for the delay in bitcoin transactions is its scalability. Bitcoin was introduced in 2009 and it is already 2021, even though there has been development in the technology the key basis of codes remains the same.

3. Block Size Limit: Since there are ‘n’ number of unconfirmed transactions and the size of the block is limited to 1 megabyte which also makes it secure from the DDoS attacks, however, it also makes the space insufficient when compared to the number of transactions.

4. Transactions on the bitcoin network are confirmed by the miner which could also be stated to be controlled by them and the higher the congestion leads to the bottleneck in the process.

6. Double Spending of the coins can also cause delay or no confirmation by the network.

7. Spam and dusting attacks can also subject to slow down the network leading affecting the delay in your transaction too.

Many exchanges need a certain number of blockchain confirmations such as three or six confirmations (depending on the amount of Bitcoin) to treat your transaction completed and confirmed. Incase the transactions take time to confirm, various exchange’s wallets facilitate the spendable funds back to your account when not completed within the timeframe or since you cannot cancel your pending transaction, few exchanges also provide CPFP - Child pays for Parents and RBF - Replace by Fee methods.

However, there have been many proposals provided to solve the various issues faced by the bitcoin network such as BIP 100, BIP 101, and SegWit but nothing as of now has been implemented. Many platforms provide transaction accelerators for your transaction to be on the top of the mining list.

Ultimately, the only thing you can do is to either contact your exchange or be patient and wait for the transaction to be confirmed and completed.