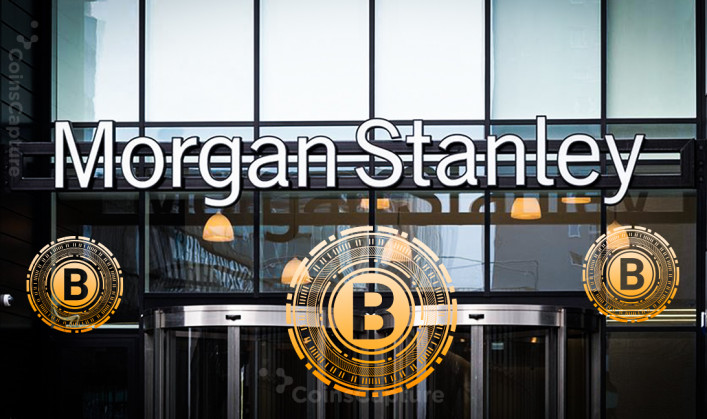 The result of MicroStrategy’s purchase in Bitcoin is paying off as its shares have skyrocketed and also a big investment from Morgan Stanley.

Securities and Exchange Commission released a filing on 8th January, that investment bank Morgan Stanley had acquired 792,627 shares in business intelligence firm MicroStrategy. The investment shows a 10.9% stake in a firm that has made massive investments in Bitcoin over the past several months.

Back in August, MicroStrategy had taken a huge step into crypto by making bitcoin its primary reserve asset. The CEO Michael Saylor said at that time, “This is not a speculation, nor a hedge. It is a deliberate corporate strategy to adopt the Bitcoin Standard.”

Recently, a few weeks before MicroStrategy announced a $400 million securities offering with the stated purpose of raising funds to buy more Bitcoin. On 21st December, the firm had stockpiled 70,470 Bitcoin.

Currently, MicroStrategy's bitcoin is worth over $2.8 billion.

Morgan Stanley, the Institutional investors have warmed up to crypto-assets considerably over the past year. Many believe that the bitcoin bull market is somewhat contributed by institutions.