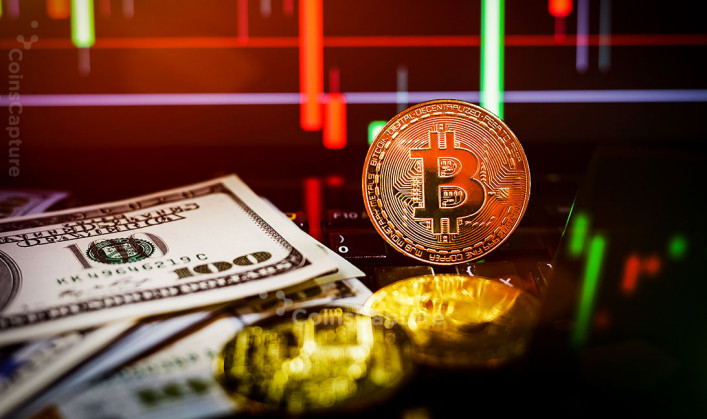 The second richest man in Mexico, Ricardo Salinas Pliego has stated that 10% of his “liquid portfolio” is invested in Bitcoin (BTC).

He shared a video captured in “a Latin country” depicting banks throwing out garbage bags filled with paper money into a dumpster. He claimed that “paper money is worth nothing,” adding: “That is why it is always good to diversify our investment portfolio.”

The video displays bags of Venezuelan bolivars being thrown out, including 10,000 bolivar notes issued in 2016 and 2017.

After three hours, Pliego recommended a book The Bitcoin Patter on Twitter stating that “Bitcoin protects the citizen from government expropriation” and shared his cryptocurrency investments.

As per google's translation, he tweeted, “Today I recommend THE BITCOIN PATTERN, this book is the best and most important to understand #Bitcoin. Bitcoin protects the citizen from government expropriation. Many people ask me if I have bitcoins, YES. I have 10% of my liquid portfolio invested.”

Crypto Twitter showed a positive response towards his tweet as the world 166th-wealthiest citizen is significantly invested in Bitcoin.

Kraken’s Dan Held said that “The institutional herd is stampeding.”

Pliego gave a response to Held, stating that institutional adoption had manifested gradually since the launch of Grayscale’s Bitcoin Investment Trust in 2016.

Pliego also stated that the remaining 90% of his liquid portfolio is invested “in precious metals miners.”