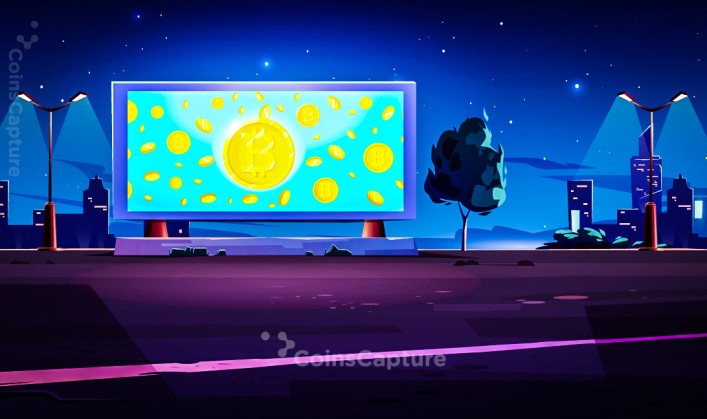 Bitcoin ad campaigns in Hong Kong urges citizens to “be their own bank.”

The Bitcoin Association of Hong Kong is a main local alliance that promotes crypto awareness and education. Recently they have come up with the campaign name “Bitcoin Tram” in Hong Kong.

Hong Kong’s Bitcoin Association stated that the “educational campaign” was started by the Hong Kong Bitcoin community and is coordinated by the association. Donations from the community finance the campaign.

The “Bitcoin Tram” is scheduled to run from 11th September to 8th October while billboards in the city are due Oct. 1.

The ad campaign aims to contribute to the global adoption of digitized economy, as the announcement stated:

“We hope the campaign will give us the opportunity to discuss how Bitcoin fits into a quickly digitizing global economy, the opportunities and dangers of drastic technological advancements and the implications of digital, verifiable scarcity.”

The “Bitcoin Tram” campaign will have some quotes and statements which will promote the usage of Bitcoin. Some of the quotes belong to American writer Stewart Brand and famous United States Navy officer T.A.M. Craven. “More U.S. Dollars have been printed in 2020 than were in existence in 2009. There will only ever be 21 million Bitcoin,” one of the statements reads.