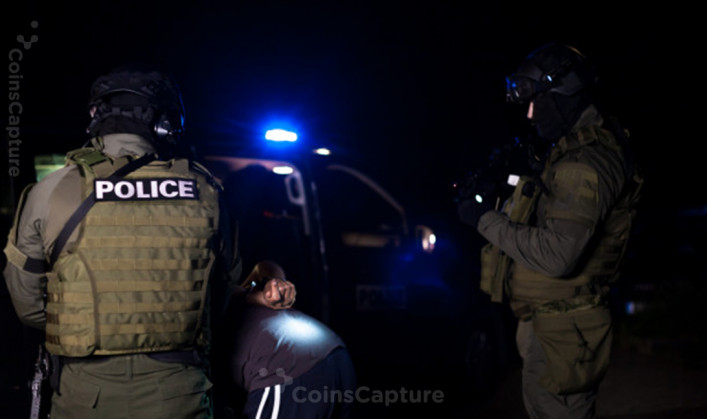 As per Policia Nacional, the four suspects are from Argentina, Spain, and Italy and are aged between 23 and 36. They tricked the victims by asking them to transfer bitcoin and will get a high return.

The authorities stated that scammers had stolen 380 bitcoin which now worth $15 million as per the current price. The victims find out that the four were running a pyramid scheme when they did not deliver on their promises.

There was no website or a platform to attract people over the scheme, so they mostly depend on verbal promotion. The scammers had told victims that they were sending their bitcoin to a company that never exist.

The police stated that they found one scammer in Cuenca who was hidden in the pressure from several victims who threatened to report him to the police. “Once detained, he was placed at the disposal of the investigating court acting as a guard in that city. The rest of the detainees were released after being heard in a statement at the Alicante police station.”

Police have not revealed the number of victims as there could be more.