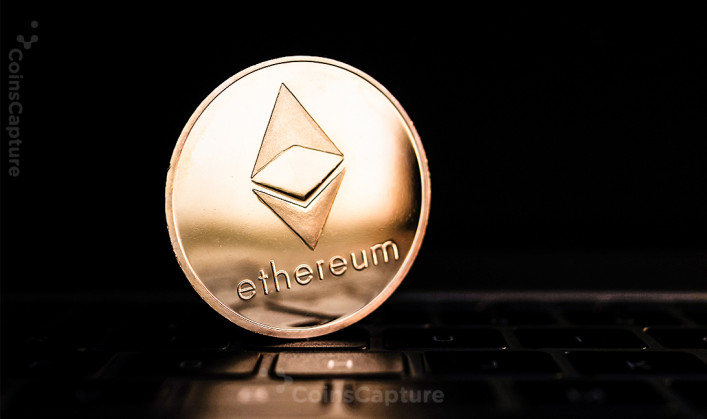 Ethereum - the world’s second-largest cryptocurrency crushes another milestone with its all-time highest price. As per the data from Etherscan- a blockchain explorer, 1 Billion transactions were recorded on the Ethereum network today.

The Ethereum Blockchain went live in 2015. About 10,000 transactions were recorded for the very first time in May 2017 which gradually increased to 1 million transactions daily as soon as the price surged to $1,000

But when the bull market gave a bearish one, daily transactions recorded per day were between 500,000 and 1 million. Since June 2020, due to decentralized finance applications built upon the Ethereum blockchain, daily transactions have significantly raised above the 1 million mark.

Aave and Uniswap- the DeFi apps allow traders to earn interest for their holdings and swapping of the asset without any centralized bank or exchange in between. For this protocol, they rely on Ethereum’s infrastructure. Today, around $35 billion value is locked up in DeFi protocols as tracked by DeFi Pulse.

Increased use of blockchain pushed up the gas fees due to the congestion in the network. The non-functional proof-of-stake Ethereum 2.0 is specifically designed to process larger volumes of transactions quickly.

Ethereum blockchain might soon reach another milestone of 2 billion transactions if the daily transactions rates remain steady. However, users have an underlying hope of Eth2 to get ready before ETH hits this milestone.