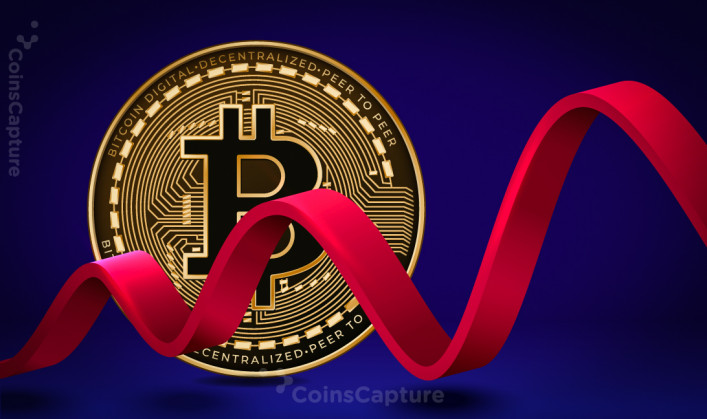 Bitcoin’s market cap hits $1 trillion and knocks out Tencent, which holds a valuation of roughly $917.8 billion, according to AssetDash rankings. The world’s largest cryptocurrency is now at the 6th position in AssetDash’s list of top market cap companies worldwide. Google, officially known as Alphabet (GOOGL), is at the 5th position with a market cap of approx. $1.4 trillion.

“After reaching a new all-time high price, Bitcoin has meticulously surpassed Chinese tech giant Tencent, moving it up to the 6th position in the world among publicly traded companies,” CoinSmart co-founder and CEO Justin Hartzman told Cointelegraph. He further added, “This is a strong indicator of the increased value, trust and adoption of Bitcoin and the crypto industry. Many analysts have predicted that this year Bitcoin will surpass $100k, and I don’t think that speculation is too far off.”

In October, Bitcoin had also surpassed PayPal and took the 21st position on the leaderboard with a $240 billion market cap. This coin has grown substantially since then. Bitcoin had broken past Tencent in market cap rank before, although market caps have drastically changed after that. At the time of writing, BTC was also ranking above giant entities like Tencent, Tesla and Facebook.

Crypto’s pioneering asset has enjoyed a significant rally after falling to $3,600 in March 2020 during a pandemic-related crash. In the latter half of 2020, the Bitcoin price has skyrocketed as many mainstream financial entities announced their Bitcoin purchases. One of the most notable entrants was MicroStrategy, whose CEO, Michael Saylor, had advocated significantly for Bitcoin.