Will Other Cryptocurrencies Outrank XRP 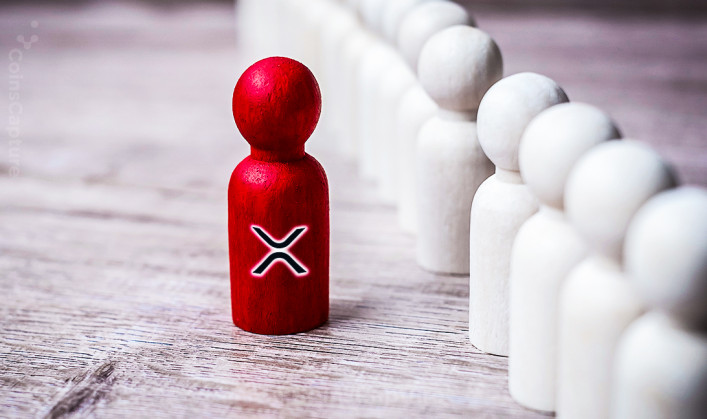 Will Other Cryptocurrencies Outrank XRP

The cryptocurrency XRP was facing a difficult run since 2017 as its price was stagnant on the market for the longest period of time. However, it was recovered and even hit $0.90 but in November has resumed going downwards.

The lawsuit of the Securities and Exchange Commission against Ripple Labs is the reason behind its downfall in the market. The US Commission claimed that Ripple Labs and its head executives sold XRP illegally as unregistered securities and raised $1.3 billion in the process. Although, XRP has continued to hold its position among the top five cryptocurrencies ranking by market capitalization…at least for now.

Previously, XRP was holding the third-largest cryptocurrency position by market cap for a long time. Even though there was a lack of momentum since 2017, XRP had gripped its position. Since 2013, XRP always ranked third, after bitcoin (BTC) and Litecoin (LTC) back then.

But this year, XRP had fallen to the fifth rank on the crypto market. XRP's long-held seat was occupied by Litecoin but later Tether and Polkadot surged to outrank it. XRP is at the risk of getting deranked by ADA; it will continue as long as SEC lawsuit results are not out. There are chances of Litecoin taking the position of XRP but LTC is dragged by ADA.

As of now, XRP traders in the US are restricted as many cryptocurrency exchanges have delisted XRP.