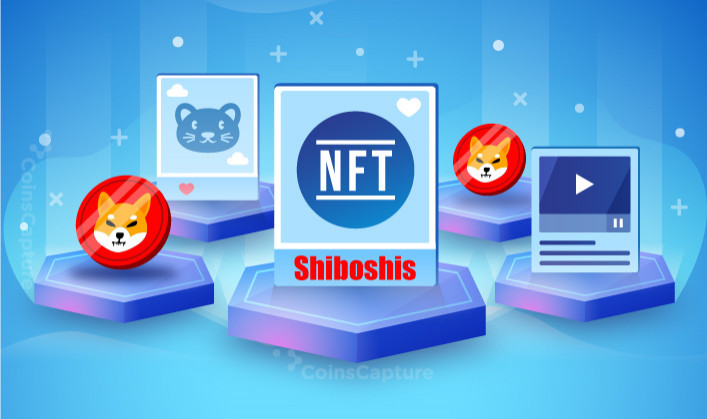 Aiming to replicate the success of NFT collections such as CryptoPunks and Bored Apes, Shiba Inu has announced the launch of Shiboshis NFTs. The first Shiboshis drop will be available only on Shiba Swap. But no firm release date has been confirmed yet.

Previously, Shytoshi Kusama, the project lead, affirmed, “we are so excited to bring them to you next week (or earlier).” Nevertheless, within a week of posting, the relevant link currently shows a holding page with a coming soon message.

Several people believe that Shiba Inu is a smash and dash intending to leave investors holding bags. Various people including, Michael Burry, point out its one quadrillion (1,000,000,000,000,000) total token supply makes it a poor investment choice. Regardless, Shiboshis is an indication the team is looking to build for the long term.

According to an official website, details of Shiboshis are somewhat thin on the ground at the moment. As none of us know what the collection consists of 10,000 “lovable creatures,” presumably, in line with other NFT collections, they’ve been algorithmically generated based on a set of variable attributes. But there is no information on what these attributes consist of.

In addition, as an added twist, Kusama said that Shiboshis aren’t just NFTs. Kusama claimed that “The Shiboshi Game will allow Shiboshi holders the ability to use their NFTs in strategic gameplay. Some Shiboshi properties will have corresponding gameplay elements attached.”