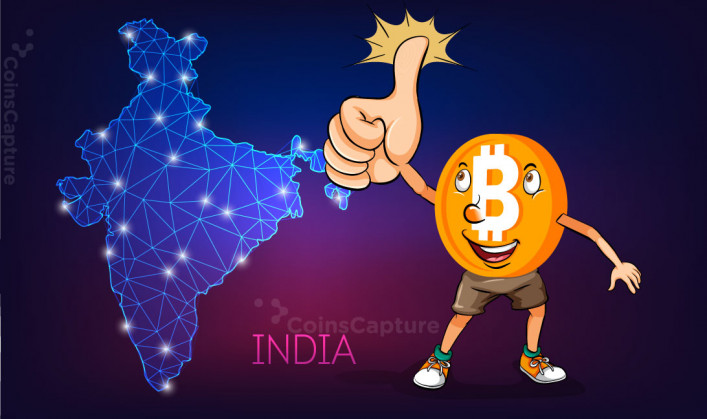 Indian State Authorities are reportedly revising their tough stance over Crypto and will debate a comprehensive regulatory bill during the Monsoon Session of Parliament.

Today several countries over the seas are looking forward to diving in the river of cryptocurrency adoption. Indian authorities are aiming to turn the tide for cryptocurrencies. As per the reports published by the New Indian Express, the Indian government’s hostile stance toward Bitcoin (BTC) appears to be shifting toward more common-sense regulatory policies for cryptocurrencies. According to an internal source, authorities have dropped earlier plans for a blanket Bitcoin ban in favour of classifying cryptocurrencies as an alternative assets class.

Reportedly, the Securities and Exchange Board of India is likely to collaborate with the Indian finance ministry and will be tasked to supervise crypto regulations in the country. As per an anonymous source, the Indian parliament will debate a comprehensive crypto regulatory bill during the Monsoon Session beginning in July. Seemingly, the finance minister created an expert panel to study protocols for crypto regulations, and its finding could form part of the parliamentary deliberations in the coming month.

“We can say that the new committee which is working on cryptocurrencies is very optimistic on cryptocurrency regulations and legislation,” stated Ketan Surana, a member of the Internet and Mobile Association of India, while commenting on the emerging positive signals on the crypto regulatory front.

Simultaneously, the Reserve Bank of India (RBI) remains a staunch crypto critic, with the central bank recently stating that its positions on cryptocurrencies remain unchanged.

Major Crypto Exchanges like Kraken, Bitfinex, and KuCoin- are looking to enter the Indian crypto market.