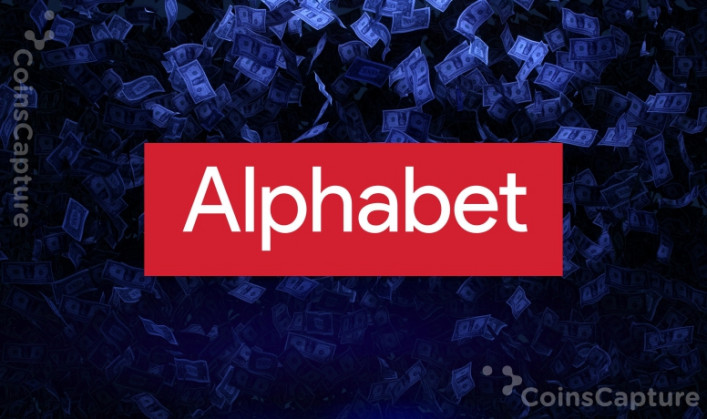 According to reports, Alphabet, the parent company of Google, has invested the most amount of capital into the blockchain industry compared to any other public company, investing $1.5 billion between Sep. 2021 and Jun. 2022.

Block data shows that Alphabet (Google) was the investor with the deepest pockets compared to the top 40 public corporations investing in blockchain and crypto companies during the period.

Google has been increasing its investment in the blockchain industry, with $6 billion in total being invested during this time, compared to $1.9 billion between Jan. 2021 to Sep. 2021 and $506 million in all of 2020.

Similar to Google, BlackRock and Morgan Stanley are investing heavily in only two to three companies during the period.

Additionally, companies that are offering some form of nonfungible token (NFT) solutions have been the most popular investment.