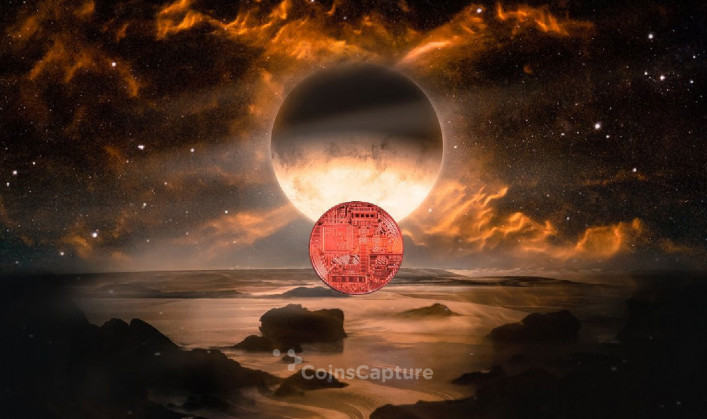 Crypto analyst Benjamin Cowen says that an Ethereum rival is flashing major strength as Bitcoin slips from its all-time high.

In the latest YouTube video, Cowen tells his 576,000 subscribers that AVAX, the native token of the smart contract platform Avalanche, is “weathering the storm well.” As per Coingecko, the 12th-ranked asset by market cap is trading at $68.28, up by 5% in the past 24 hours and more than 20% in the past week.

Cowen claims that AVAX is trading well above both its 20-week simple moving average (SMA) and 21-week exponential moving average (EMA). After combining both the metrics, Cowen refers to it as a “bull market support band.”

“A lot of coins are right above their bull market support band, and they haven’t been performing as well recently. A lot of these things can have some type of seasonality as the money ball just jumps around from project to project, and right now, clearly, AVAX is showing a decent amount of strength.”

However, Cowen doesn’t predict that AVAX will move stronger than Bitcoin “in the next month or so,” but he asserts that Avalanche can definitely increase in value in terms of its relationship to the US dollar shortly.