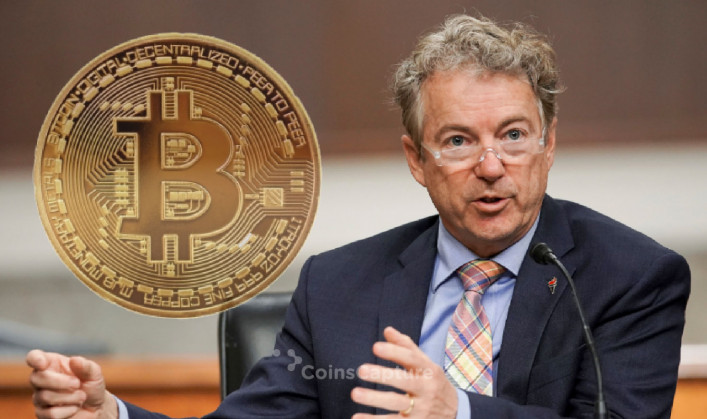 According to a published interview, Senator Rand Paul (R-Ky) believes that Cryptocurrency might become the world’s reserve currency in the future.

“I’ve started to question whether or not cryptocurrency could become the reserve currency of the world as more and more people lose confidence in government,” asserted Paul.

However, it is not the first time the senator from Kentucky has made Crypto-related headlines. Back in 2015, the presidential hopeful said he would accept Bitcoin donations for his campaign, a move that has recently started gaining traction across the American political aisle.

Paul was seen as widely critical of big government, and government-backed currencies like the U.S. dollar are no different. Further, to which the senator stated, “but here’s what I’ve started to believe now...the government currencies are so unreliable, they’re also fiat currencies, they’re not backed by anything.”

Paul’s comments raised an evergreen debate in the industry whether Cryptocurrencies like Bitcoin can be the alternative medium of exchange or simply a form of investment. Presently, El Salvador is the only country on the planet to have accepted Bitcoin as legal tender.

According to Paul's view, in the United States, Cryptocurrencies as the global reserve also stand as a divisive issue.

Previously, a poll stated that only one-third of voters living in America were in favor of Cryptocurrencies becoming a legal form of payment.