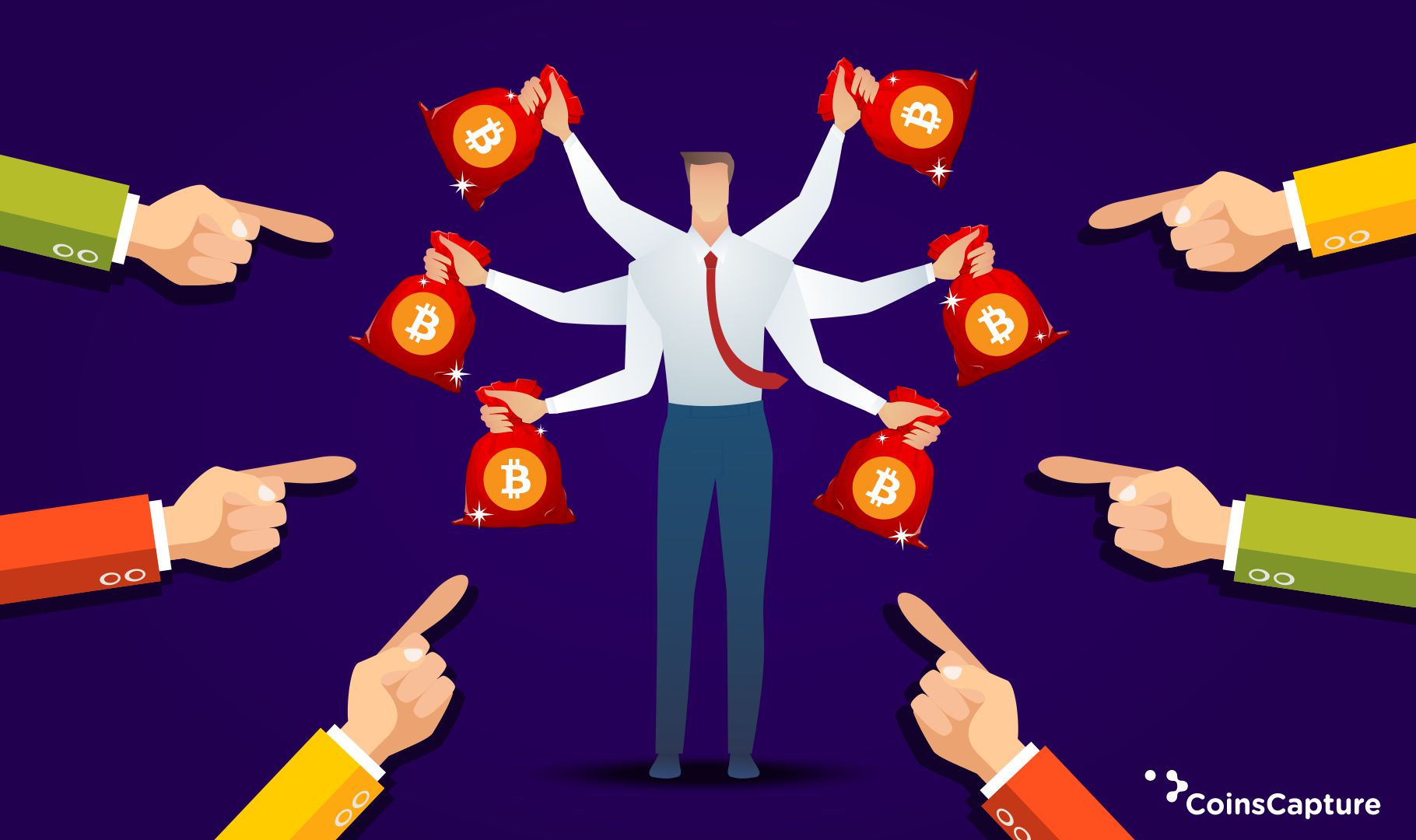 Every space has a certain jargon or term either formal or informal that is used to refer to a certain person, a concept, or an aspect. Likewise, in the cryptocurrency space, we have the “Bag Holder”. The term bag refers to holding of crypto coins and tokens in the portfolio by the investor. Bag holder is used to referring to an investor that retains his or her assets and investments in spite of the continuous decrease in the value or even a situation wherein it may become worthless, hoping with time for a market recovery in future, while knowing the risk involved of losing the value of the asset or investment during persistence of downward trend.

Chandler is an investor who purchases tokens of a technology start-up project. During the ICO- Initial Coin Offering, the preliminary stage consists of growth in the price, while after a period of time leading to a drop due to xyz reasons. Post the analysis and reports, the price of the token results in plunging. However, even after all the downfall, Chandler chooses to continue believing and holding onto the token. So here, we can call Chandler as the Bag Holder.

Reasons Behind Being A Bag Holder

In order, not to be a part of being a bag holder from an investor, it is important to not only consider the above fallouts mentioned but to also learn, study and analyze the market on its own. One should take into account that what’s lost is lost and should try to measure further preventive steps. The investor can also take the help of the financial expert to gain better insight and advice.