The Myth Busters: 13 Misconceptions About Blockchain 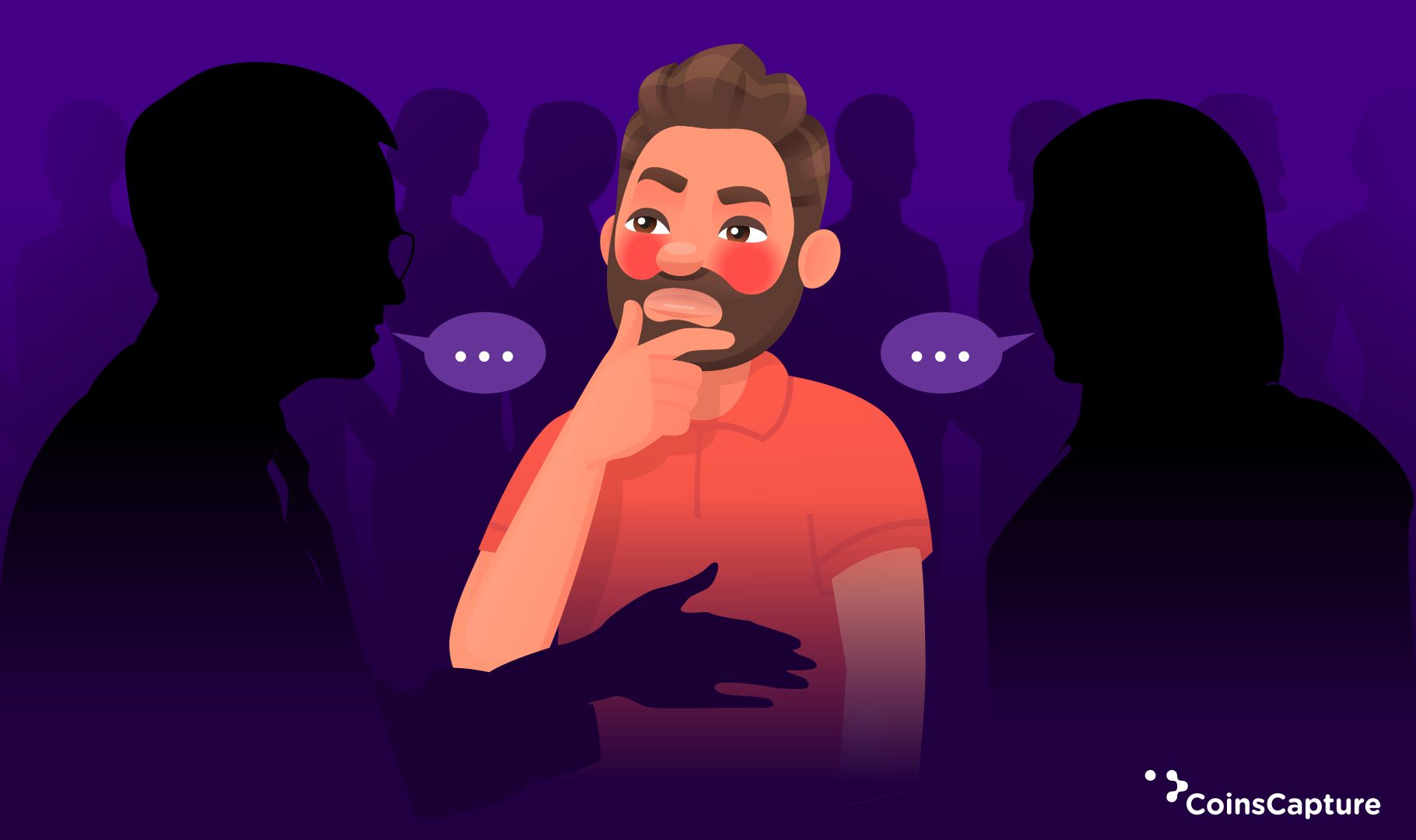 The Myth Busters: 13 Misconceptions About Blockchain

Blockchain technology was introduced with Bitcoin by Satoshi Nakamoto in the year 2009 - both of them - the technology and cryptocurrency were new to the world. It's been over 10 years now and even if understanding is a bit complex - blockchain technology is ever-growing and expanding in the industries never imagined.

Every technology at the initial stage has doubts and queries - just like blockchain technology. However, having misconceptions or believing myths is much more dangerous than not knowing the technology.

In this blog we are going to be The Myth Busters and eliminate 13 Misconception about blockchain technology:

Many people believe that all of them are the same which is so not true. Bitcoin is a cryptocurrency that uses a platform named blockchain - a technology to work on. Just because they were introduced together does not mean that they are synonyms to one another. Also, there are other cryptocurrencies in the market like Litecoin, Ethereum, Ripple that also use the same technology to perform - so the one thing that every cryptocurrency has in common is the technology used - Blockchain Technology.

2. Is Blockchain Technology - Private or Public?

The answer is - both!

Public Blockchain is permissionless, meaning anyone can participate in the blockchain network and it is decentralized. Such as Bitcoin and Ethereum are public blockchains.

Private Blockchain is permissioned, meaning it is accessible to the users who are allowed to, and it is centralized or controlled by one or more entities. Such as Hyperledger Fabric of Linux Foundation is a private blockchain.

Also Read, Is Blockchain And Cryptocurrency The Same?

4. Blockchain Technology can be used for everything

The use of blockchain and its applications makes many people think that someday it will replace money, arbitration bodies or legal work. However, there are certain features on the blockchain that of course it can be used but would be expensive to build, maintain and manage, also, in many cases the codes restrict in the chain of cryptocurrency’s supply. And the technology and crypto space grows - we are never to tell the future about the wonders it would create and make!

5. One type of Blockchain

Blockchain technology consists of various types than just one such as public blockchain, private blockchain, hybrid blockchain, and consortium blockchain.

A public blockchain is a permissionless distributed ledger system where anyone can participate and it is decentralized. Such as - Bitcoin and Ethereum blockchains.

A private blockchain is permissioned and centralized that works in a closed network run within the entity, which means only those can be used who have been given access to participate. Such as - Corda and Multichain and Hyperledger Projects.

A consortium blockchain is a semi-decentralized platform wherein more than one entity manages the blockchain. It is usually used by the government or banks such as R3 and Energy Web Foundation.

Hybrid blockchain is a combination of the public and private blockchain. The user gets to decide which data is stored in what kind of blockchain network meaning the chosen data would be available and accessible to the public while certain data can be kept confidential in the private network. Such as Dragonchain.

The two terms Blockchain and DLT are often used interchangeably, however, a DLT is a decentralized database which is managed by various participants across multiple nodes while blockchain is a type of DLT that records transactions through hash which is later grouped in blocks. The new block then consists of a record of previous hash and the new that chains them together also leading to being distributed ledger. A DLT is like the umbrella for all the technologies that stores, distributes and facilitates service of exchange to its users either publicly or privately.

Saying that, not all DLTs are blockchain, however, blockchain is a DLT with a set of features.

People are often confused about coins and tokens.

A coin is just how it is called - a coin - it's money that is used to make transactions, it is a store of value and a unit of account which exists on the blockchain. The asset is native to its blockchain technology.

While token has a wide number of functions that are hosted on a blockchain. Basically, it is created for a purpose that resides on blockchain technology.

So with tokens, blockchain technology has multi-purposes than a coin that can be used like how we use money.

8. Cryptocurrency is volatile but what about its underlying technology?

Yes, cryptocurrency is volatile just like any investment market you put your money at but that does not affect or effects the credibility of its underlying technology - blockchain.

Even though blockchain technology eliminates the need for intermediaries or middlemen, it does not precisely make it cost-efficient. Each block on a blockchain needs a great amount of computing power to solve leading to pay the devices needed for the electricity and so forth to support the blockchain service.

10. Blockchain and its Storage

Blockchain technology is a distributed ledger that records every transaction ever made on it, meaning the list that is added is append-only. It is immutable - no entry in the ledger can be changed, manipulated or deleted - the file keeps growing indefinitely while the data is replicated on every node just like the peer-to-peer network.

Also many believe that it is cloud storage for digital assets, in any case, blockchain does not store any digital information rather it records all the transaction ever made on it leading to facilitate a proof-of-existence.

11. Smart contract on Blockchain is the real-world legal contract

A smart contract on a blockchain is a set of programmed instructions that are set by the developers or the creators but it cannot be associated with the real-world legal contracts. It can be stated to be used as a proof and can be treated as a powerful asset as it executes actions automatically when it meets the conditions laid out by the creator.

13. Is it late to join the Blockchain world?

Even though it's been 10 years to blockchain and cryptocurrency it is still not late to join the space. With every day, it is growing and new ones are always entering the market. The important thing is to conduct diligent research before making any commitments.