The Cryptocurrency Wallet Heist and Measures to Secure 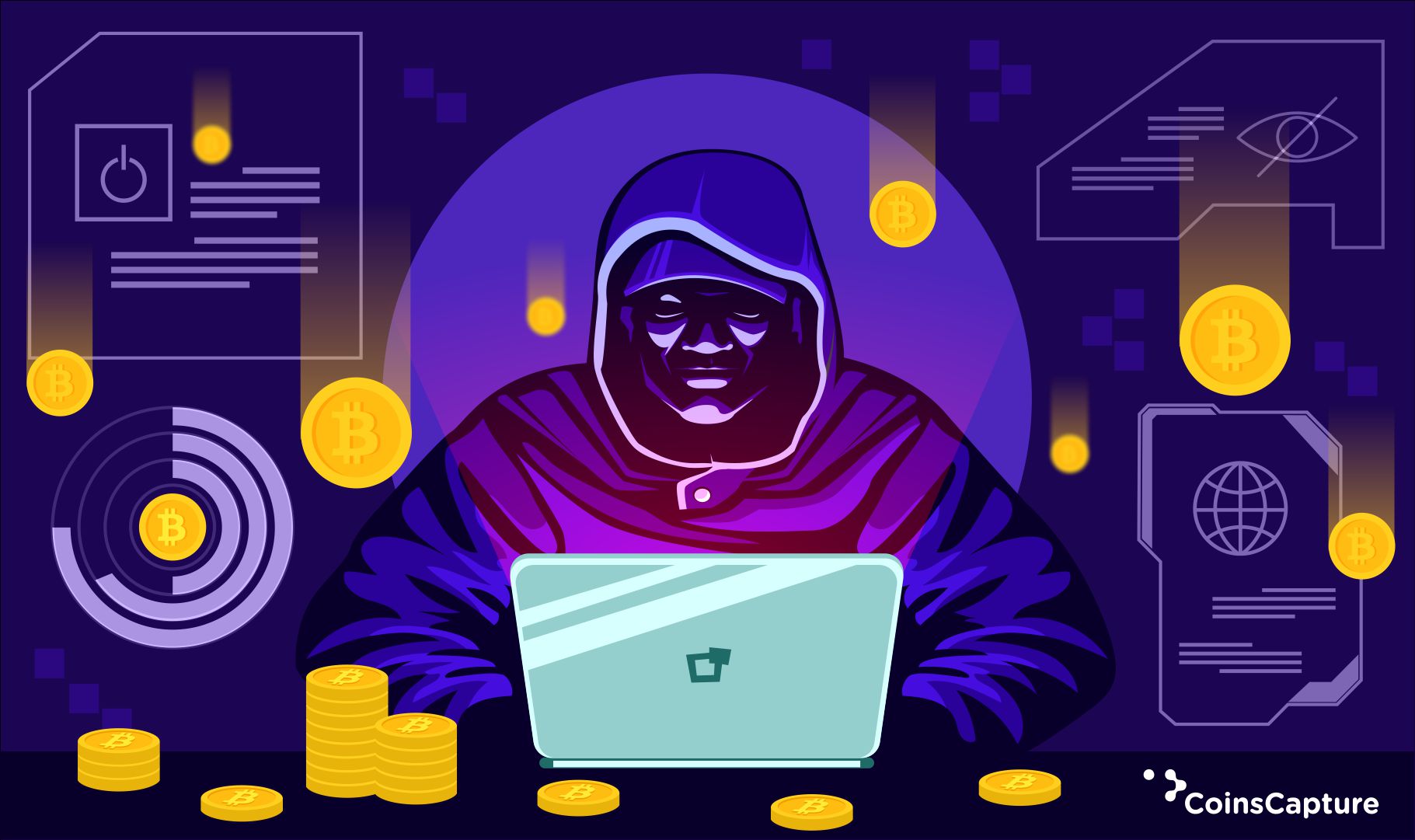 The Cryptocurrency Wallet Heist and Measures to Secure

We live in a digital world and it has brought so many efficient changes in our lives. However, the other aspect that it brings to us is the way the online network is exploited and that has led to a disrupted environment. With the growth in technology, it has also become important for us to secure and safe-zone our digital assets.

Cryptocurrency’s known feature and USP is its “security”. But no matter how well secure we keep our assets, there is someone out there willing to change that and hack into our accounts. Thus it is of uttermost importance for the exchanges or wallets and the cryptocurrency holders to take the additional measure to safeguard their assets.

Here in this blog, we have listed a few of the known heists in the world of the Cryptocurrency Wallet and the measures that you can take to secure your asset.

Coincheck founded in August 2014 by the co-founders named Koichiro Wada and Yusuke Otsuka in Tokyo, Japan. It provides a service for cryptocurrency exchange and wallet and has been growing ever since its establishment, building acquisition by Monex Group with a value of $34 million.

In January 2018, the company faced a malicious attack by the hackers of over $500 million worth of digital tokens. This is not only said to be the biggest hack but also the biggest heist to date.

The company did not provide any insights on how the attackers managed to breach the security but the only information they confirmed was the part of the attack not being conducted by the insider.

Lon Wong, the president of the NEM Foundation had called it to be, “the biggest theft in the history of the world.”

Binance is one of the known and largest cryptocurrency exchange and trading sectors. It was founded in the year 2017 by the co-founders Yi He and Changpeng Zhao.

Binance a multi-national exchange was reported to be hacked by the act of phishing and malware attack in May 2019 off around 7000 Bitcoins whose value then was worth $40 million. The company treated it as a large security breach as the hacking took place in a single transaction from the exchange. Upon the investigation of the hacking, it was discovered that the hackers in order to hack had utilized various methods for the collection of the information. Luckily, the hack was limited to only Binance’s hot-wallet which held the company’s 2% bitcoin holdings. As per Binance, the rest of the wallets were not compromised, while the damage was limited through their Secure Asset Fund For Users - its emergency insurance fund.

Bitpoint is owned by its parent company named Remixpoint inc. and it is a Japan-based cryptocurrency exchange.

On the 12th of July in the year 2019, the company had suspended all its services when they noticed a concern in their payment system. Bitpoint later issued a statement revealing that $32 million cryptocurrencies were hacked and stolen from its platform. The reason for the breach was stated as unauthorized access to private keys to the exchange’s hot wallet. However later, the company offered to pay the value of its loss to the 50,000 affected customers in cryptocurrency.

While there have been many such heists in the world of cryptocurrency:

Also Read, Know The Right Way To Store Your Crypto!