Stories of People losing their Bitcoins! 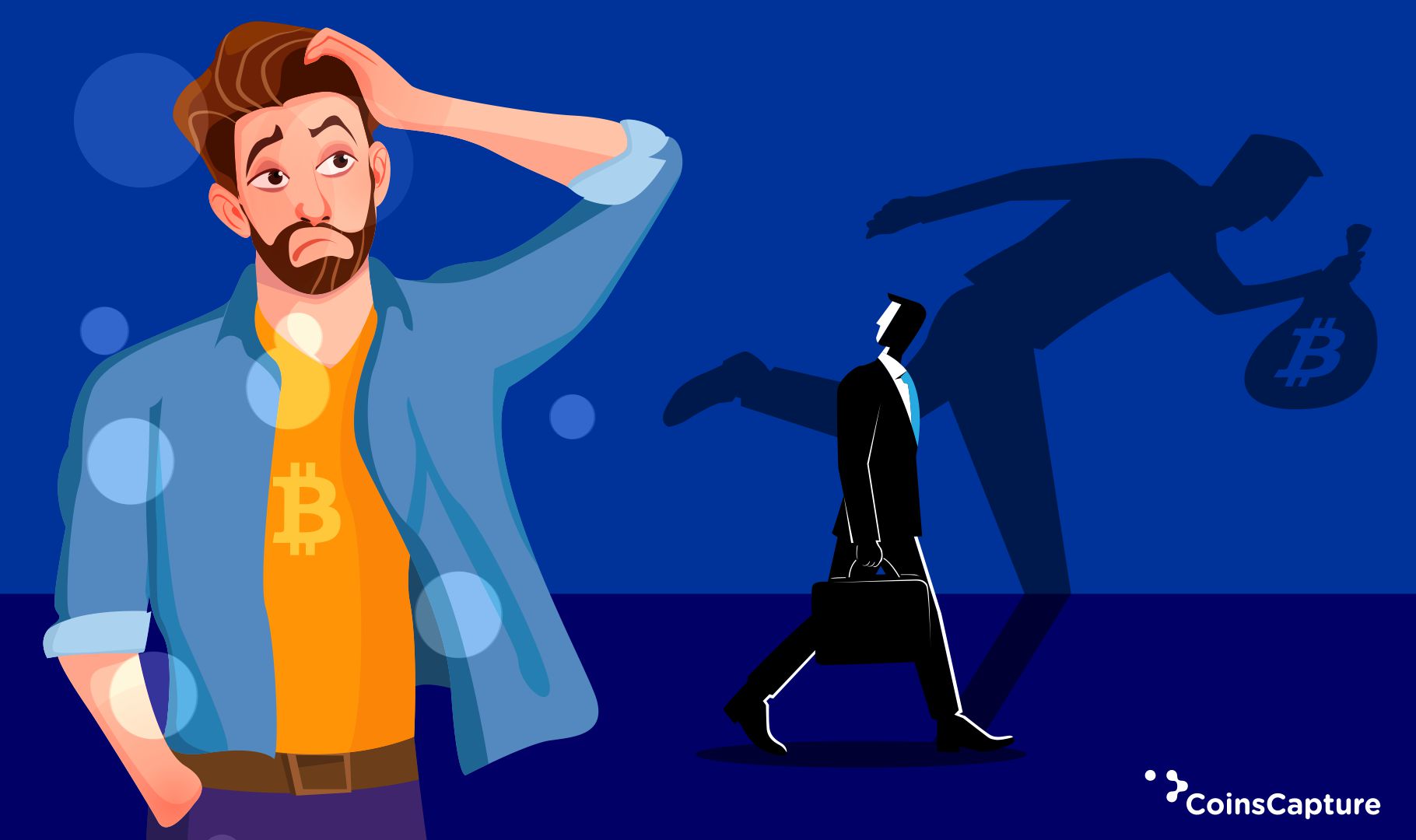 Stories of People losing their Bitcoins!

You might have read various blogs, articles and videos on all those get rich schemes on Bitcoins and many other cryptocurrencies. People in general when they invest in something, they are ought to remember it, but there are many people out there who have lost it all. In this blog, we are going to be talking about the 7 different ways and stories of people who have lost their “Bitcoins” from losing it to not remembering them.

Story 1 - The one who misplaced it!

It was around the time when the value of the Bitcoin was $130 and an IT worker from Newport named James Howells happened to throw his hard drive which apparently had the private keys to his Bitcoins in a landfill site.

He claimed that when he sold his system on eBay, he had kept his hard drive at home in a drawer, however, the hard drive somehow made its way to the waste bin at his local landfill site and which was buried later on-site.

In the year 2010, an Atlanta-based software developer named Syl Turner had mined two bitcoins, but back then had no realization that with time Bitcoin would receive such exposure in the market and ended up throwing away his old computer in the attic.

While 7 years later when the Bitcoin received the hype, he remembered dumping his computer in the attic but it was too late as the data was gone as the device had become non-functional.

A man named Dalton Mackey had bought 25 Bitcoins placing them in his wallet and completely forgot about it until the time when Bitcoin became “the thing”. However, by the time he could retrieve any information-related, he had bought a new computer as the system of his old computer had crashed.

WIRED, an American magazine that is published online and in print had amassed 13 bitcoins by the staffers of SF office. It was mined with the utilization of a mining device by the Butterfly Labs which now is defunct in the year 2013.

All the members had said to be forgotten the private keys, and none remember the random numbers of 64-digit string.

We all know someone who is forgetful, but isn’t it that we are a little too careful when we’ve got “the cash” on us?!

A man named John had 10 Bitcoins in the year 2012 and had its private keys stored in a USB which apparently he lost it with his bag “somewhere”.

Story 6 - The one with regret!

6000 BTC amongst the new 12 accounts that were created and the Bitcoin was split into 500 BTC into each of the accounts. The private keys details were printed out and to which he had stored in the aluminum cap of his fishing rod case.

Later in time, the drug dealer was arrested for Cannabis trafficking, post which his landowner had threw away most of his things including the fishing rod, to which Clifton said that it was, “a punishment for his own stupidity”.

Story 7 - The forgetful one!

Peter Schiff had blamed Bitcoin for forgetting his password. He had mistaken his PIN for wallet password and had made a tweet to lament stating that his wallet was corrupted.

Post which he made another tweet stating that “his Bitcoin mystery” had resolved as he had gotten logged out of the app due the updation in the app. While he did not know and had not made a copy of his seed phrase.

In so many stories, the thing being important to realize is that there are several ways you can end up losing your bitcoin or any cryptocurrency, such as by-

Davinci Jeremie, a bitcoin software engineer, had said to AMBCrypto,

“Lost bitcoins are like sunken treasure at different depths of the ocean… Bitcoin lost with a password-encrypted private key is a shallow level and can be currently retrieved with lots and lots of effort. Bitcoin lost with no private key but reused bitcoin address is deep level that one-day technology will be able to retrieve it. Bitcoin lost with no private key and stored in an address that has never been used and not HD key is at depths no probe can even go to see we just know its there. At each salvage level, a lot of money and effort will be spent to retrieve them and those that do should get the reward for doing so.”