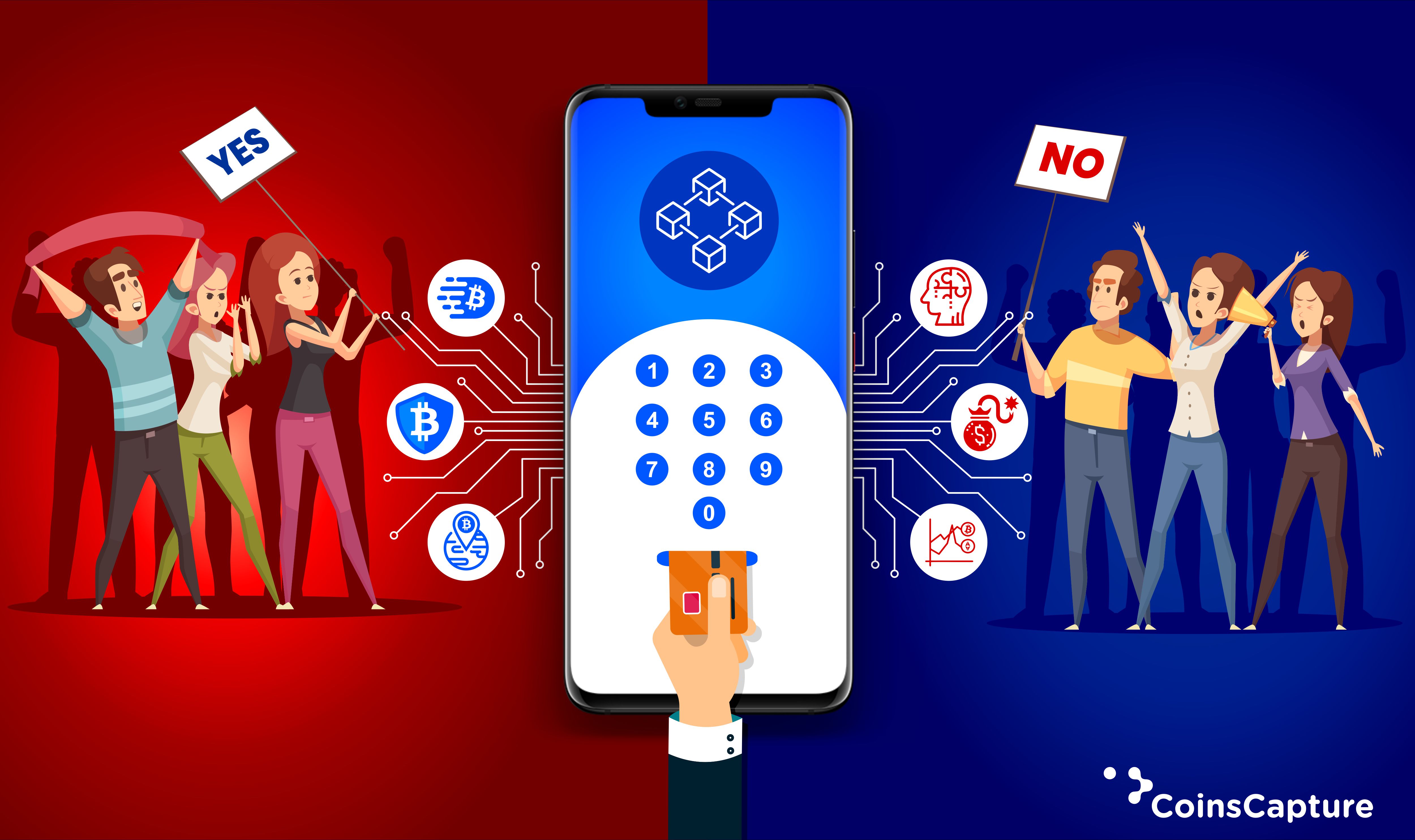 Also Read, What are the important features of blockchain?

“I think you're starting to see a growing consensus,” “I do quite a bit of FinTech and I can tell you my clients- the banks, are inherently conservative, at least the large ones. But once they see other banks adopt new technologies, you see it snowball. Other banks will often join on in pretty quick fashion."

Hence, despite the major side of the benefits it is yet to be prevalent. Just like the pros and cons, Blockchain to be powered for the Payment Industry throughout will be in greys for the time-period 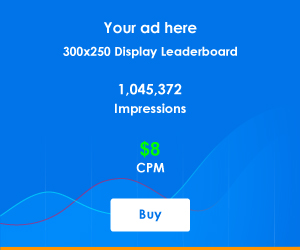