Most common myths about cryptocurrency 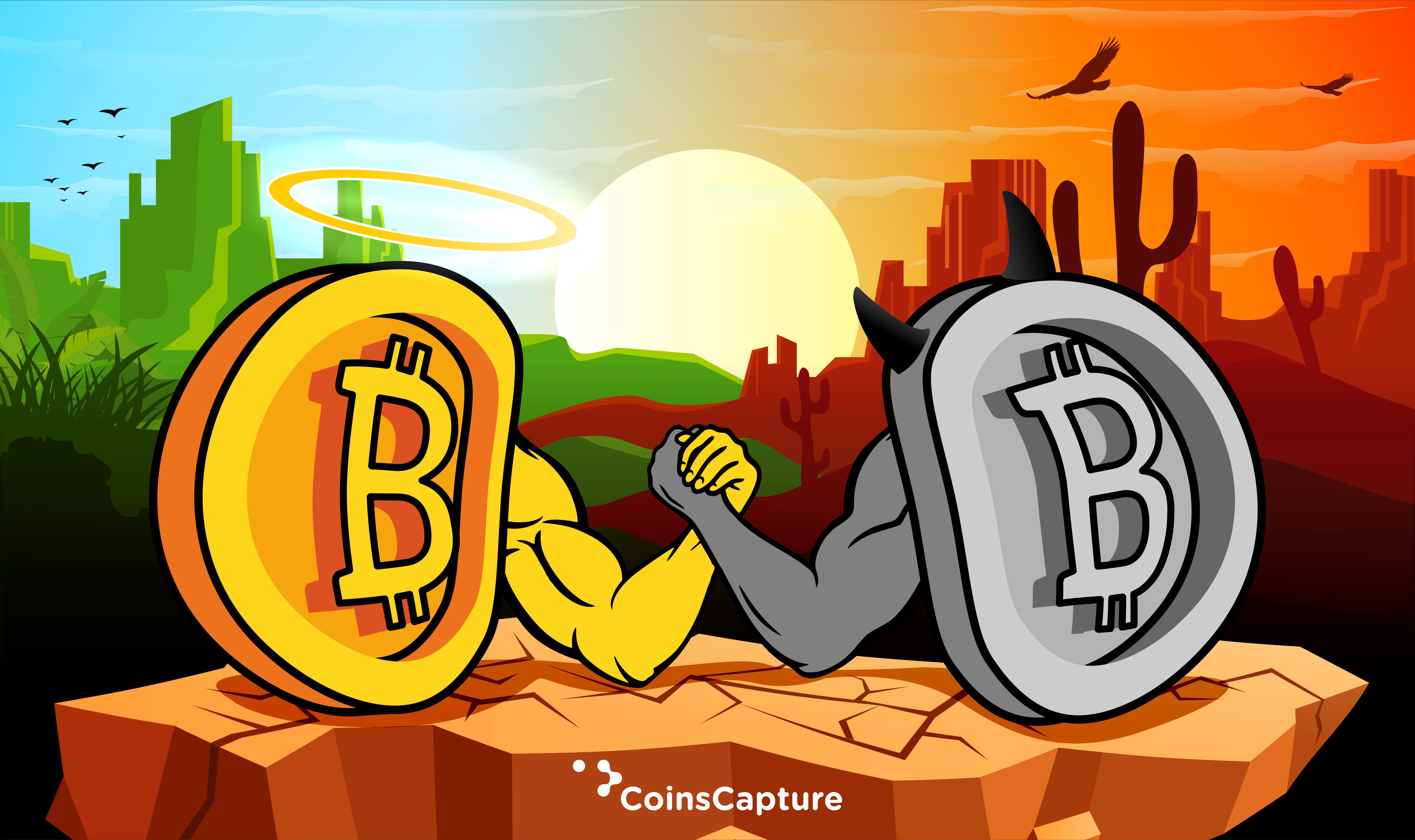 Every great thing comes with a price and a myth along with it. Whether it is affirmative or negative but people tend to believe them very easily. When cryptocurrency started emerging in the market, it came along with a lot of myths. Here is the list of the most common myths about cryptocurrency.

It’s a common understanding that anything that can not be touched or feel should not be trusted. Also, cryptocurrency is remarked as a digital currency. A currency that you can not carry in your wallet or use physically for buying or trading is the basic statement for digital currency. But with the growing traders and investors in the market have proven that cryptocurrency is the revolutionary change which made a non-tangible currency, most trustworthy, effective and secure in the entire world.

Also Read What is Cryptography?

3. Digital Tokens and Digital coins are the same

It is considered that tokens and coins present on a digital platform are one and the same. This clearly states that such myths are not based on misconception but because of less information. Digital Tokens represents particular assets you hold. It can be an income or property. Tokens totally differ from coins. Coins, on the other hand, are a representation of a single value. Such as bitcoin or ethereum. Digital coins can be used for the exchange and payment methods. Digital coins have their own blockchain.

Criminal activities are just an evil encouragement of the system. Drug dealing, money theft, Ponzi schemes are some of them. Whereas, people who are genuinely considering crypto as a big revolutionary change, are satisfied with the system. It not only gives a secure and safe system through blockchain technology but also promotes the high credibility of monetary exchange.

5. Bitcoin is the only cryptocurrency.

Bitcoin is the only digital currency one can trade or invest in. Cryptocurrency only consists of bitcoin. Again, this myth also gives a clear view of less information to the masses and not a misconception. Cryptocurrency is on its way to make it, as one of the fastest-growing with a trustworthy system. It doesn't only consist of bitcoin but it has more than 1.5K types of cryptocurrencies.

Myths are based on irrational understanding. A clear understanding of the subject is a must before going ahead. Though you might know some of the myths, it is always better to research on subject/technology before believing them.