Mapping And Navigating With Blockchain 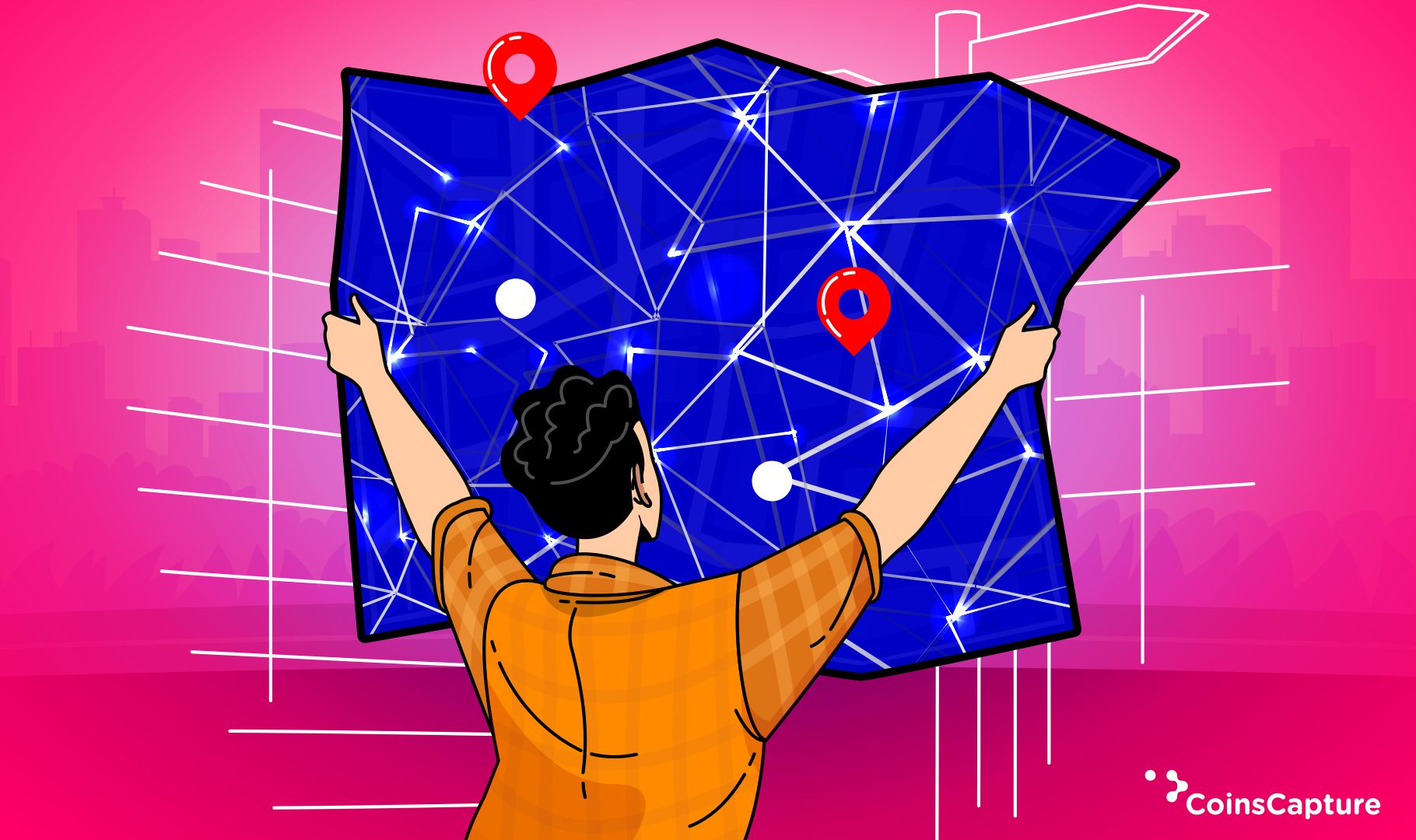 Mapping And Navigating With Blockchain

The GPS system locates the user’s position on the Earth to help determine the position, location is at and the place a person intends to travel by laying out real-time mapping which is displayed on the user’s device making it interactive. With time, the system is growing, improvising and developing. Google is one the popular company that offers the mapping service and a major mass of people uses google.

The present interactive maps are magnificent however they are inaccurate, low speed, dicey for privacy, the maintenance is expensive, time-consuming, vulnerable to third parties and if at all the system starts working up, you could end up on a wrong location!

Blockchain technology has been stated in many content and articles to have an infinite amount of use cases.

In this blog, we are going to talk about Mapping and Navigating with Blockchain technology:

Blockchain technology facilitating the mapping service can address most of the issues mentioned above and provide a fast, efficient, truly private and a reliable global mapping system solution to the users.

The technology is a decentralized network and along with other network protocols it has the tool to uplift the and leverage a new internet-based map.

Blockchain is distributed ledger, this can aid the apps in providing accurate, up to date data while it cannot be manipulated or tampered with and as blockchain is decentralized, the system will be able to respond to change in real-time. The help of DApp in its cross-referencing information feature will lead to the data hosted on the blockchain in improvising the latency through the device leading to minimum transmission of information and processing. The cryptographic nature of blockchain can enable to secure the user’s privacy, eliminating the need to being vulnerable to revealing information which is mostly sourced by other corporations or 3rd parties. The data provided will not be used for other means and the user will have complete control of thor information in the system bringing transparency.

Projects involved in Mapping through Blockchain

Many popular projects such as FOAM, Hyperion and XYO have already participated in this space of blockchain mapping.

FOAM uses the Ethereum blockchain and geohash service in creating a network address that corresponds to the location of real-world leading to the decentralized mapping system and providing tools for crowdsourced map. The system involves PoL - Proof of Location, radio transmitters - Anchors. The operators need to stake FOAM tokens to participate and are rewarded with its successful contributions while the nodes connect to one another forming zones determining a defined area on the earth’s surface. Post the establishment of the basic grid, the user can create PoI - Point of Interest that gets attributed to a given address on the blockchain and mapped to the network, with the stalking tokens, the users can vote and validate the given PoI making the winning side in receiving the rewards with all the staked tokens. FOAM enables in solving the location verification problem with alternatives, fault-tolerant system, and a gatekeeper for 3rd party.

Hyperion endeavours an approach about mapping on the blockchain that offers a comprehensive location based on the economic model 2.1 and It is built on the Spatial consensus protocol. It consists of 3 layers - user-level layer - Titan, beneath is PoH - Proof of Hybrid system and it involves two-tier network PoW - Proof of Work layer also called as Map3 and PoS - Proof of Stake layer which is called Atlas. The Hyperion also has 9 planned scaling cycles and provides its users’ rewards for incentivising their contribution to decentralized mapping.

It may be too early to state the adoption, growth and development of the project but the system and concept instore look promising. All the projects are ambitious and need passionate and keen user support and if the endeavour interests you, there are ‘n’ numbers of way you could participate in and it could be an efficient tool to use.