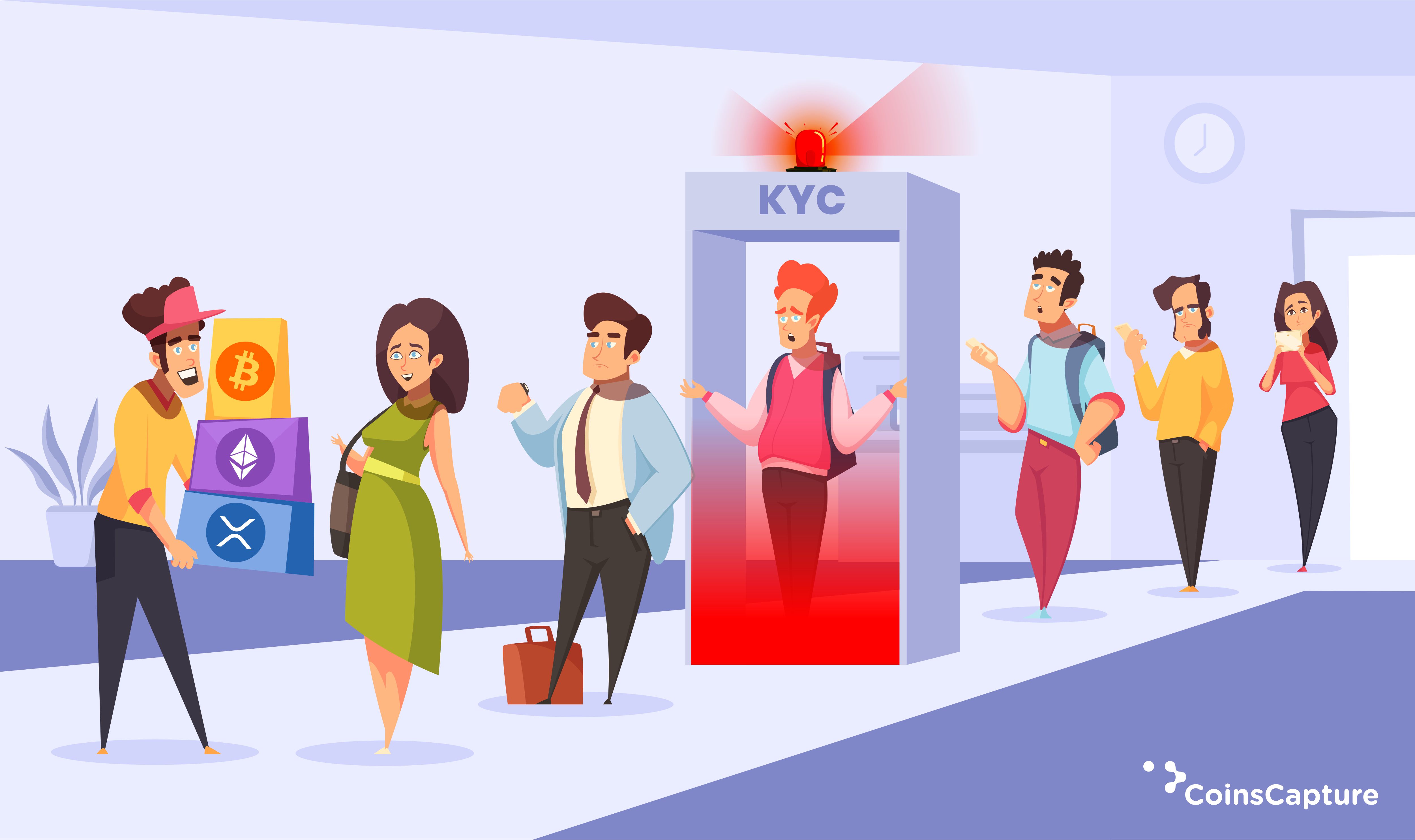 “With great power comes great responsibility” is a proverb from the famous Spider-Man comic books written by Stan Lee. Saying that cryptocurrency has the power while KYC is the ultimate responsibility crypto traders should engage in.

KYC stands for Know Your Customer, it is a process that is stated to be mandatory for identification and verification of the customers.

The laws with regards to KYC were introduced in the year 2001 as part of the Patriot Act and was passed after the 9/11 to facilitate means to prevent terrorist activities. KYC is stated to be a process in the framework of AML control (Anti-Money Laundering).

While also with various malicious attacks on the sphere of cryptocurrency it makes it important to be filtered by the KYC process as the crypto industry matures.

As stated in Forbes by John Callahan, Chief Technology Officer at Veridium, “The reasoning seems to be that if banks get clear guidelines on what constitutes adequate KYC they will never look any further than the minimum requirements.”

Cryptocurrency consists of anonymity in the market and it could be problematic towards various criminal activities such as money laundering, bribery, corruption, fraud, identity theft, and terrorist practices. With Cryptocurrency KYC the process for digital exchanges and banks is basically the same. The cryptocurrency KYC process needs manual term with physical verification for the documents scanning before the further proceedings as it assures that the customer and the information provided is existential. It requires the following things such as Proof of Identity (POI), Proof of Address (POA) and other such relevant verification information but just that with exchanges the procedure or process may differ. Also, there are several exchanges in the market which do not need KYC for identification and might require only just an email id and password.

The documents that are required for the KYC are:

Few of the companies that use KYC are:

The only drawback with KYC would be for the small-time firm or startups that cannot afford enough funds for the cost of instituting KYC regulation or may not even receive a license.

Many people are against the concept of KYC associated with cryptocurrency as the nature of blockchain is decentralization which states that the original idea of bitcoin was different than providing the identities as it was meant to be anonymous.

Tony Mackay, from the Kryptos-X exchange, stated, “To gain respect and empathy from regulators, crypto exchanges need to be proactive about compliance.” “At the minimum, you want to get the on-boarding stage right, even if the crypto market is currently under-regulated. You also want to ensure that your user registration system can detect and deter criminal activities, using the expertise of best-in-class KYC/AML providers.”

Cryptocurrency KYC is beneficial for both the ends- as for the exchanges to running diligence and for customers to be a part of compliant exchanges. However, it also questions the original conceptual idea of Bitcoin. In the end, its completely on both the exchange and customer’s end if they want to facilitate and utilize the Cryptocurrency KYC.