Blockchain and Business - Things you need to know 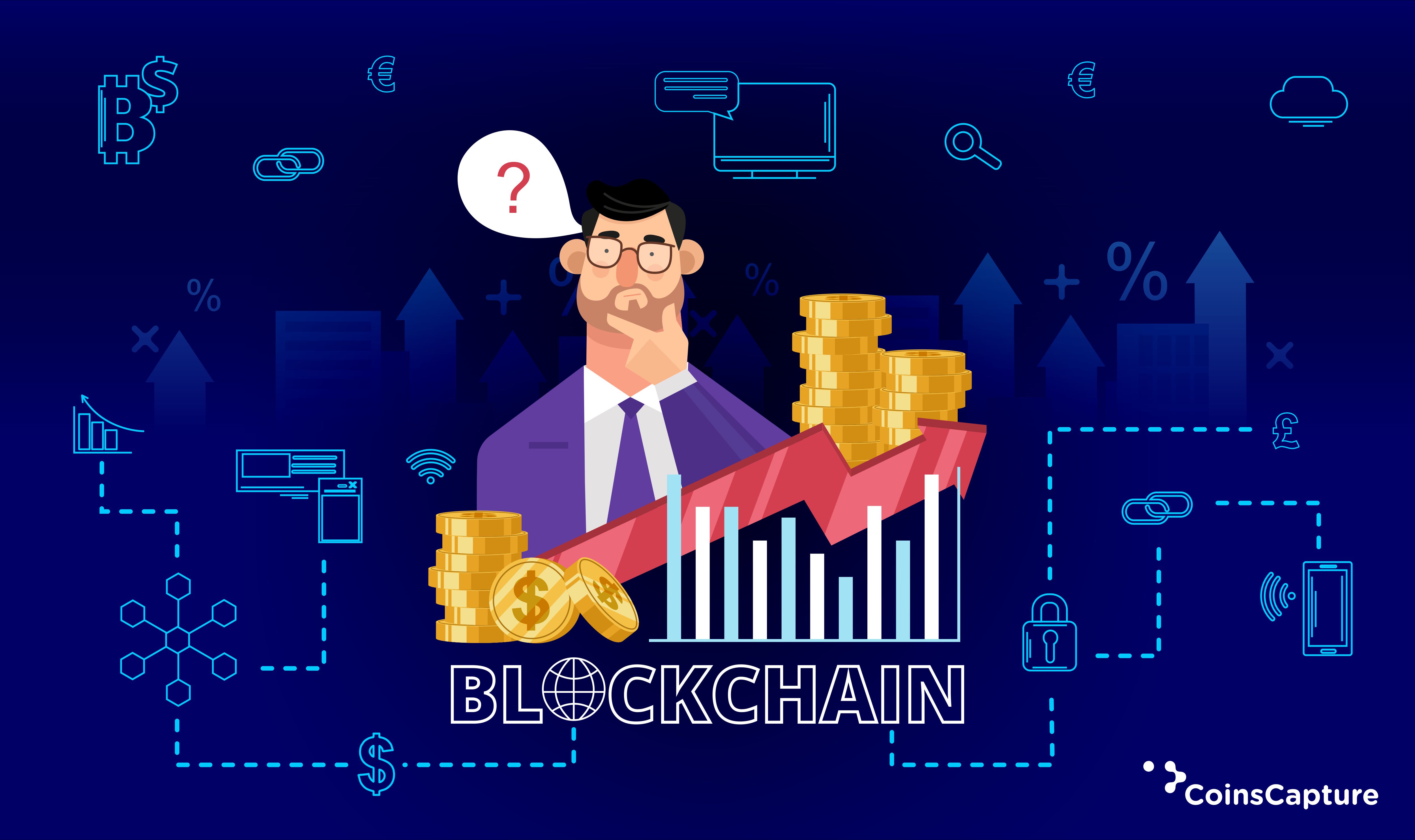 Blockchain and Business - Things you need to know

Blockchain in the simplest term can be defined as a timeless technology and thus consists of many features that are beneficial and efficient for the business.

These are a few of the features of blockchain that make the businessmen attain the utilization of the technology.

Blockchain technology has two forms of technology called Public Blockchains and Permissioned Blockchains. In a public blockchain anyone can join and be the part of the network while in a permissioned blockchain where the existing nodes access the participant in the closed network, it is also known as a private blockchain.

But what is the system that you are using right now is perfectly efficient? And everything has to be decentralized?

For instance, take Amazon, it is one of the most known and utilized companies that use UI/UX.

A customer can get their order, refund, exchange in a day! So why would Amazon incorporate a different technology and disrupt its process that it does not have any experience with?

Blockchain technology is beneficial but also when you change the system there is a whole lot of process that a company has to go through.

It is very important that a company understands if they want can look for an alternate solution or change their system to the whole other technology?

But is blockchain technology affordable or can it sustain huge amounts of data and the efficiency of time and speed required?

Well if it comes to sustaining data, time and speed, Blockchain technology cannot really be counted on as of now.

The costing for Blockchain technology?

Blockchain Technology requires a tremendous amount of power and thus leads to major effects on the costing of power.

Chris Haley, Corporate Strategy Director at ICF, and Michael Whitaker Vice President of Emerging Solutions at ICF said, “A business case for blockchain must account for a host of potential costs beyond hosting, licensing, and implementation. Energy costs may rise tremendously as the transaction volume increases. On top of all this, a buffer for unknown-unknowns and perhaps a ‘complexity premium’ should be added.”

Even the storage cost is enormous as the database of blockchain is ever-growing with time while each node to maintain the blockchain has to download the data continuously on their computer. Thus to manage the storage with time can be exponentially high.

The use of Blockchain Technology:

The things that need to be taken care of:

As per Juniper Research-

Blockchain Technology is in the hype and the element associated with it for business is the willingness to take the risk.