All About Facebook’s Libra Coin 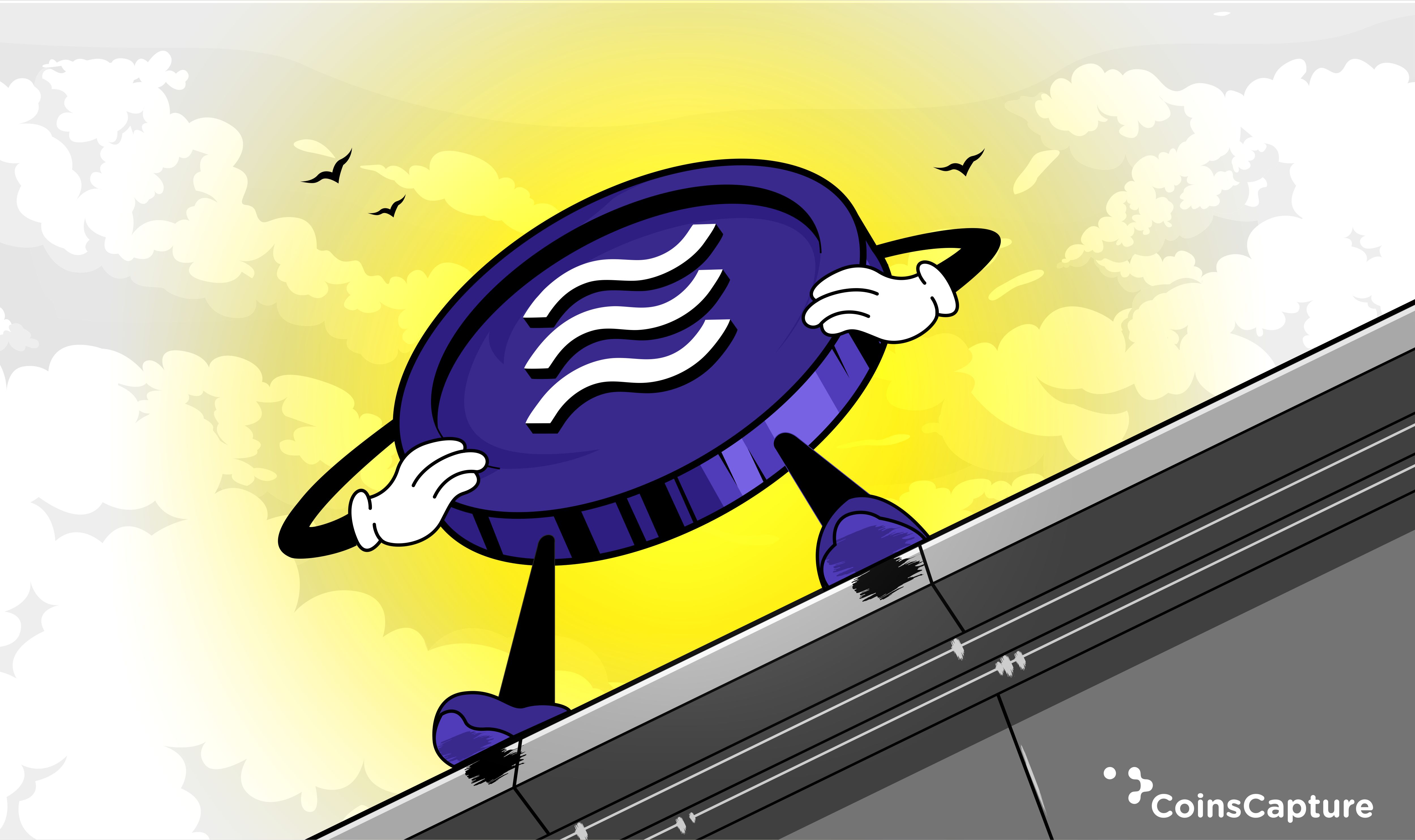 “What new technology does is create new opportunities to do a job that customers want done.” – Tim O’Reilly

Facebook revolutionized the way we socialize and communicate; it gave a hit of exposures and thus was one of the technologies that were the beginning of the era. It took over the major brands, such as Instagram, Whatsapp, Oculus VR, and so forth. Saying that, how could it possibly not indulge itself in the hype of Cryptocurrency?

Facebook made headlines when they announced their plans on Libra and its related components. Libra is a cryptocurrency-powered by Blockchain Technology and is represented by a Unicode character “≋”. Libra in its release of whitepaper stated its mission to enable a global currency that is simple and the financial infrastructure empowering billions of people.

Here are a few of Libra’s features:

Libra Reserve: Libra is backed by a reserve of real assets unlike the majority of cryptocurrencies and be supported by a network that is competitive of exchanges selling and buying Libra. Each time a user cashes in its native currency, the money goes into the Libra reserve, wherein Libra coins are minted on the factor of the specific amount and then the money is transferred. If someone cashed out money from the Libra Association then those coins are burned and gets equivalent to their local currency back.

Libra Blockchain: Libra blockchain would provide a solid foundation which is operated by a network of validator nodes. The Libra Blockchain uses a BFT Consensus Approach, iterates on widely adopted blockchain data structures, and utilizes moving programming language. The Libra team came up with a new blockchain platform such as high security, ability to scale billions of accounts and flexibility to power Libra ecosystem’s governance and future innovations.

Libra Association: Libra coins are not just Facebooks’ but is also governed and partner with a few reputed companies such as Vodafone, Spotify, Uber. The Libra Association is a not-for-profit organization headquartered in Geneva, Switzerland. The Association is designed to facilitate the operation of the Libra blockchain, to manage the Libra reserve, to coordinate the agreement amongst its stakeholders, the network’s validator nodes and to develop, expand and promote the Libra network.

Each of the Association members have invested a minimum of $10 million into the operation to become a validator node, thus every member has received a single vote in the governance, to oversee the reserve of the real-world assets of the Libra Blockchain, and are also entitled to a share of dividends from the interest earned off the Libra reserve. The partner’s companies themselves are the high-end brands and are associated with people which will in a way lead for the Libra coins to ensure with a high level of penetration. However, Facebook expects and strives to reach 100 members before it officially launches the Libra Coin.

Given below are currently the founding members as per their industry:

Facebook is a brand that is extensively used and hence the success of Libra coins in the Blockchain perspective can hit its peak.

As Facebook said in the Libra Documentation, “Success will mean that a person working abroad has a fast and simple way to send money to family back home, and a college student can pay their rent as easily as they can buy a coffee.”