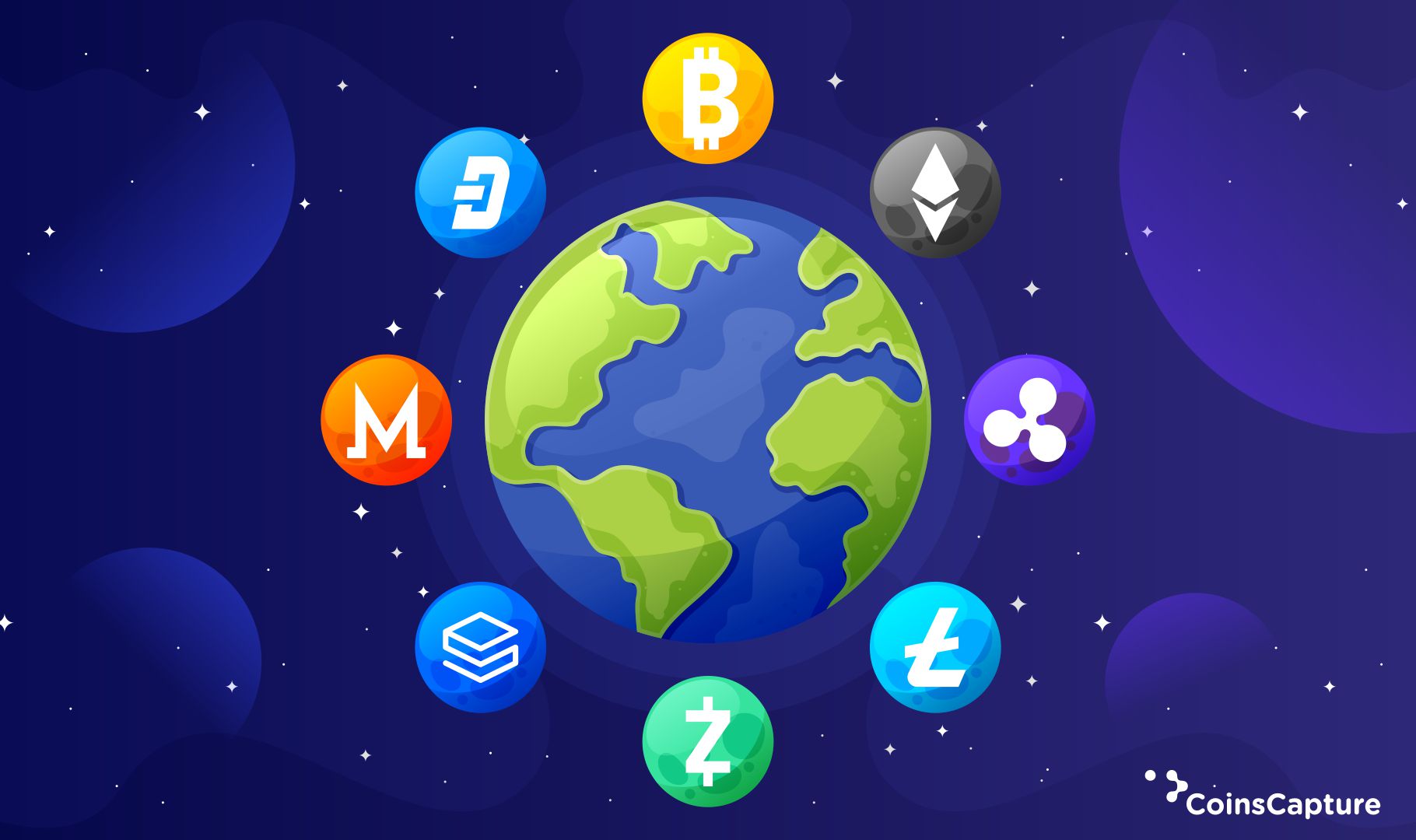 Cryptocurrency is based on its underlying technology called blockchain, also cryptocurrency and blockchain have not just grown popular but it is used in various industries for varied purposes. Every technology requires energy in some sort of way, while in the case of cryptocurrency, it requires high computing power that leads to a higher amount of energy consumption ultimately leading to the concern of its effects on the ecosystem.

In this blog, we are going to discuss the cause of such high energy consumption, its effect and introduce you to the eco-friendly cryptocurrencies:

Every cryptocurrency to be added in the blockchain network has to be verified, meaning to validate and acquire crypto, the computers across the network solve mathematical complex equations in order to add it in the blockchain, the process is constituted by the PoW proof-of-work and it is called mining resulting rewards for the ones who add the transaction to the blockchain are called miners.

Since crypto became such a hype, at present, individual or a group of people have laid out a specialized setup for the mining hardware to support the infrastructure by even laying out warehouses. Altogether, whether you successfully mine or not, all of it is consuming a high ration of electricity resulting in energy consumption.

Bitcoin Energy Consumption Index had stated that a single bitcoin transaction consumes almost the equivalent amount of power of roughly 31 homes in one day of the United States.

While at present, as stated in the Bitcoin Energy Consumption Index Chart, as of for November 20th, 2020, the estimated TWh per year was 77.782

Even though efforts are made to make people aware of its effect on the ecosystem, its attributes are apparently ineffective, also, since its a competitive market, the mining companies are building working on building more specialized infrastructure to meet the demand of the competition.

We have listed a few eco-friendly cryptocurrencies that strive to make the environment we live in balanced and sustainable:

Power Ledger is a software platform enabled by blockchain for facilitating electricity, trading renewable energy and environmental commodities. It is an Australian-based company integrating energies with renewables, and batteries with hydro while enabling people to trade electricity.

BitGreen was founded in the year 2017 facilitating an initiative that was community-driven enabling to build an alternative to Bitcoin that is energy-efficient and PoW consensus. With the BitGreen protocol, its coin - BITG is a currency that can be earned, spent and donated. The platform helps reduce the carbon footprint, supports sustainable and local vendors.

Ven is a digital currency that is managed by the Hub Culture network. It is a stable coin consisting of its underlying component of carbon. It is partially backed by issuance for risk management from inflation, the currency is convenient to use, can be transacted by anyone and facilitates instant clearance but moreover, it is beneficial for the environment.

Ven consists of involvement of carbon futures wherein the carbon assets are held in reserve by the Hub CUlture as per the circulation of Ven. It also funds for environmental protection such as 25,000 acres of AMazon forest was protected.

Venus Energy is a project consisting of an alternative for environmental pollution by integrating renewable energy into the blockchain.

As stated in the whitepaper of Venus Energy, “The VenusEnergy team supports the idea of a clean world and seeks to spread the use of renewable energy in daily activities. An increase in the demand for bitcoin will also lead to an increase in the volume of "mining", while the use of renewable energy sources in the performance of work will lead to the preservation of nature, bearing in mind that the work is performed equally effectively.”