US Court Orders Telegram To Pay $18M To SEC As Fine 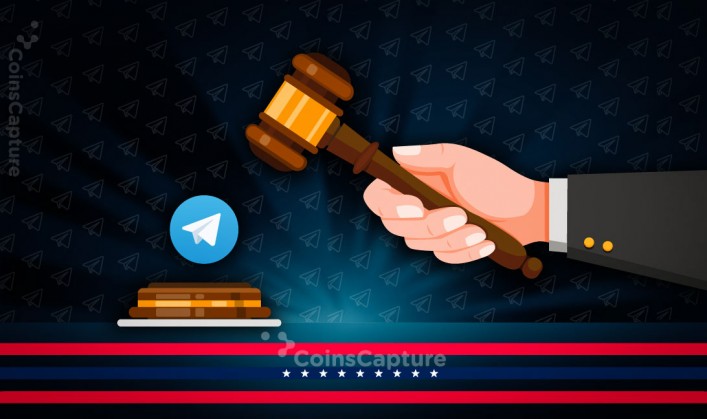 US Court Orders Telegram To Pay $18M To SEC As Fine

Telegram has agreed to pay a fine worth $18.5 million and will also inform the US Securities and Exchange Commission (SEC) (SEC) in case of issuing any digital currency in the coming future.

As per the sources, the US Southern District Court of New York has asked Telegram to pay a penalty of $18.5 million to the SEC within the next 30 days for violating the securities laws for conducting illegal Initial Coin Offering. The encrypted messaging giant Telegram had also made a decision earlier not to continue with its blockchain project TON after a legal battle with the SEC for over six months.

The court has also asked Telegram the disgorgement of the $1.7 billion that was raised during the 2018 ICO. Court has ordered to return 72% of the ICO amount as agreed in the ICO contract in case the project is not launched. Telegram made an announcement that US investors will receive 72% of their investment back while non-US investors will receive 110% of their funds back. Telegram faced this lawsuit by the US SEC just before the weeks of launching cryptocurrency Gram.

Telegram founder Pavel Durov blamed the US court for suspension of its blockchain network. Pavel stated that people beyond the US can vote for their presidents and elect their parliaments, but when it comes to technology and finance they all are dependent on the United States. The court gave the reason behind its judgment stating that if TON is allowed to distribute tokens outside the US even then the US citizen would be able to access Telegram’s cryptocurrency and that's the reason why the company cannot trade its token even outside the USA. However, Telegram’s TON blockchain is now an open-source network.