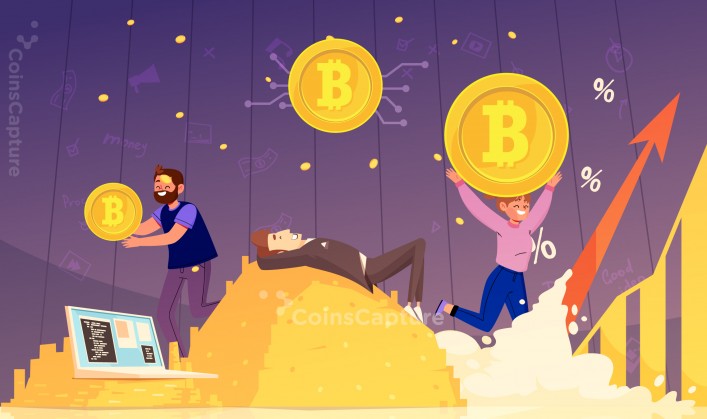 As per the data by Chain.info there are just five centralized exchanges that hold 10.6% of Bitcoin’s (BTC) entire supply. Five exchanges Coinbase, Huobi, Binance, OKEx, and Kraken hold more than 1.96 million bitcoins.

Among these exchanges, Coinbase holds the most bitcoin i.e. 944,904 bitcoins worth 4.39 million with different wallet addresses.

There are seven exchanges that hold 210,000 Bitcoins between them and that includes Bitflyer, Bittrex, Bitfinex, Poloniex, Coincheck, Gate.io, and Bitstamp.

According to the data, there are many users who still prefer to accept security risks associated with holding a significant portion of their holdings on centralized exchanges in spite of cryptocurrency’s fundamental ethos of decentralization and mantra of "not your keys, not your bitcoin".

This percentage of bitcoin supply in five centralized exchanges may actually add up to significantly more than 10%, with Chainalysis recently estimating that the 3.7 million BTC that have not moved in more than five years are likely lost. If it's true, then instead of 10% there will be 15% of bitcoin’s supply currently held by these five exchanges.