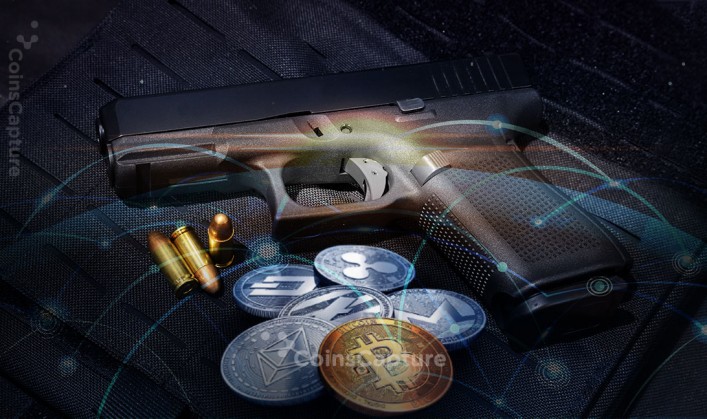 The researchers of the Philippine Institute for Peace, Violence and Terrorism Research trace down the transactions made by terrorist groups in Southeast Asia.

As per the research conducted by Philippine Institute for Peace, Violence, and Terrorism Research (PIPVTR) the terrorist groups which are said to be related to Islamic State (IS) based on Southeast Asia have made the first transactions using cryptocurrencies.

The funds are helping finance regional terror groups like the Jemaah Ansharut Dalauh and the Mujahideen Eastern Timur in Mindanao.

The report shared by PIPVTR gives detail regarding the money-laundering operation’s use of cryptocurrencies, which consisted of two phases. The first phase was where crypto assets of “suspicious origin” were connected to unidentified exchanges because of this it makes unclear to track the coins.

In phase two, PIPVTR shared the details: “The second phase refers to an exchange of these crypto-assets into fiat money which, then, returns the funds to the legal money cycle. In crypto-only exchanges, cryptocurrencies can be exchanged with one another.”

After studying the report it warns that terror groups in Southeast Asia can trade crypto outside the supervision of regulatory institutions which leads to the concerns given the loose legal framework.

The institute asks the authorities to implement Anti-Money Laundering and Countering Financing Terrorism procedures for cryptocurrencies as the system is too weak and they blame the government for losing control of financial flows.

The PIPVTR is also worried about the increased use of “anonymous crypto-assets” like Monero (XMR), which makes it easier to hide illegal activity.