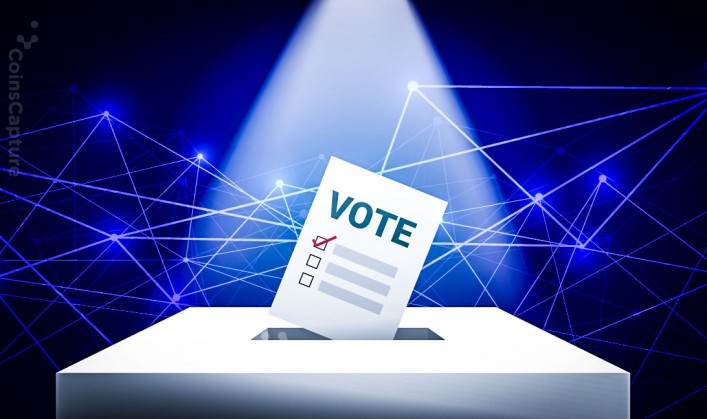 The head of the Seocho regional government proposed a blockchain-powered voting platform for residents on 11th September, and also stated the new crypto-related development in the country.

The local government leader of one of Seoul’s most affluent districts, Cho Eun-hee believes that this is the correct time to start using blockchain technology, “so any citizen can easily propose their opinions.”

One of the officials from Seocho called on the country to take on a greater role in our “rapidly changing modern society” in the wake of the coronavirus pandemic, referring to recent decentralized innovations as the “fourth industrial revolution.”

If the proposal comes in reality it will be the first blockchain platform in the country that would allow citizens to decide on local political affairs.

As per Cho, blockchain technology is the most “suitable for upgrading democracy”:

"In the future, we plan to realize a direct democracy that everyone can trust by actively introducing blockchain to prevent security and forgery, and to this end, various businesses such as a blockchain academy that combines blockchain and administration, and smart senior business will be implemented."

It can be the district’s efforts to bring blockchain adoption in the country says the government. It also states that such a platform could allow citizens to engage in secure political discourse.