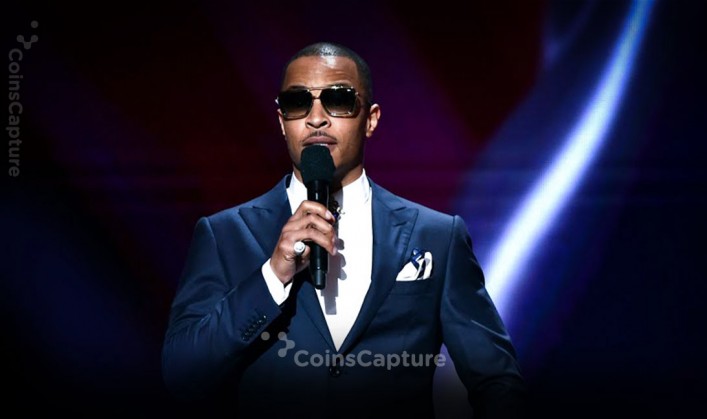 Famous rapper Clifford Harris Jr., aka T.I. has settled charges with the United States Securities and Exchange Commission (SEC) related to his promotion of an initial coin offering (ICO). As per US SEC, rapper IT was involved in two fraudulent initial coin offerings one for a digital streaming service FLiK and another for a trading platform called CoinSpark, with Atlanta-based film producer Ryan Felton presumably raised funds.

SEC claimed Felton ``allegedly misappropriated the funds raised in the ICOs,” which resulted in more than $2 million in losses for investors, per the Department of Justice. US SEC also said, “the complaint also alleges that Felton secretly transferred FLiK tokens to himself and sold them into the market, reaping an additional $2.2 million in profits and that he engaged in manipulative trading to inflate the price of SPARK tokens.” Further, they added that the rapper used the funds and misappropriated and manipulated trading from which he bought a Ferrari, a million-dollar home, diamond jewelry, and other luxury goods.

Rapper T.I. promoted the FLik on his social media accounts during the sale for that token. There were 3 other individuals involved in this - William Sparks, Jr., T.I.’s social media manager, and Owen Smith and Chance White. These three individuals have reached settlements with the SEC. T.I. has agreed to pay a fine of $75,000 and not to participate in offerings or sales of digital-asset securities for at least five years. All the settlements are approved by the court.