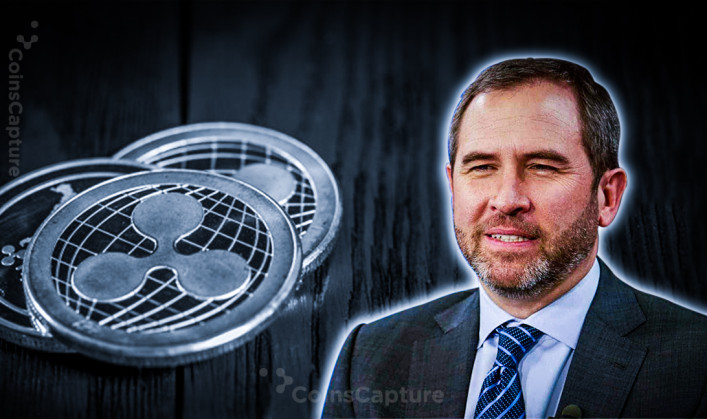 The CEO of Ripple, Brad Garlinghouse has shared many new details regarding the SEC's lawsuit against the firm.

The CEO revealed on Twitter that the firm was not able to settle with the U.S. Securities & Exchange Commission. Garlinghouse stated that he “can’t get into specifics,” but wants investors to “know we tried” to settle. Ripple will continue its negotiation with the SEC under the Biden administration.

Garlinghouse has previously stated on Ripple's blog that they have historically been "cooperating and acting in good faith with the SEC," also they were offered to settle separately. The previous announcement didn't reveal that Ripple itself had tried to settle with SEC earlier.

He also added that as legal proceedings have begun there are" new considerations" about what he and other Ripple members can share with the public. Although the new details show that the path to a settlement looks complex.

The CEO also said that the firm has no control over the exchange delistings. However, he said that most exchanges are not delisting XRP permanently.

He didn't talk about whether exchanges were paid to list XRP but did say that some early adopters were paid to use Ripple's On-Demand Liquidity service in the form of incentives.

Ripple's legal counsel Stuart Alderoty has previously stated that Ripple's full legal team will announce themselves soon and that the firm will file a response to the SEC "within week."