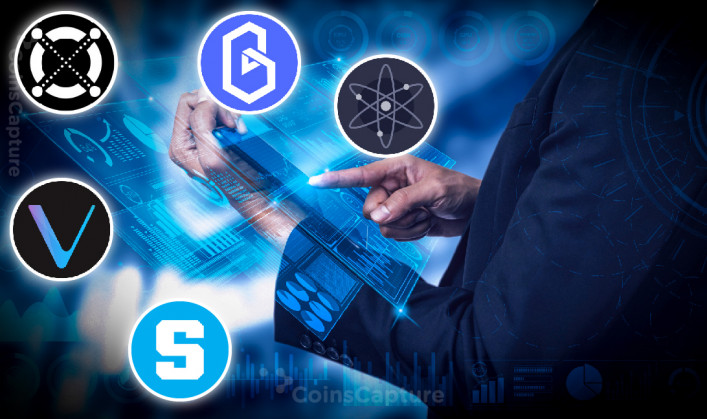 One of the popular crypto traders, Ben Armstrong has revealed this top seven altcoins list which has the potential to grow in 2021.

Armstrong shared his latest video on Youtube where he is known as BitBoy Crypto with 205,000 subscribers. In this video, he stated that Ethereum-based Basic Attention Token (BAT) has significant growth potential in the coming year. He highlighted the project’s combination of product function and utility contributes to the coin’s price.

He said, “When it comes to utility, no project gets more usage than BAT. This is the token of the most used product in cryptocurrency, the Brave browser. Millions of users. Users are stacking up so fast, they actually suspended their referral program.”

Another project to look after is VeChain. According to him the project has a huge scope and was bullish on the coin’s small circulating supply of 10 million VET.

“I believe the utility of VeChain is huge. I fully expect supply chain tracking to be the most used niche in blockchain over the next year. It is going to be humongous.”

Bitboy Crypto said that no other project was equipped to handle supply chain tracking to the same scale as VeChain and called the platform a “dominant force.”

Armstrong also considers Dash a bullish project. As per him, the Dash provides a fast and efficient payment solution while providing users with a private send feature. He highlighted Dash adoption in Venezuela as a potential indicator of its broader utility.

Other coins with the potential to experience an exponential price increase in 2021 are Cosmos (ATOM), Band Protocol (BAND), Elrond (EGLD), and Sandbox (SAND).