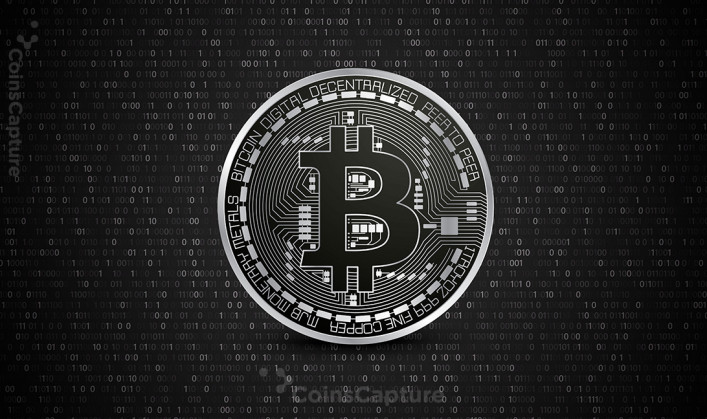 Bitcoin's biggest whale of all time has unexpectedly a ten-figure amount of bitcoin out of their wallet.

As per blockchain tracker Bitcoin Block Bot, an anonymous person relocated 40,913 BTC worth $2.2 billion at the time of the transaction for a fee of just $19.67.

The involved addresses are not linked to any company that invests or works in the crypto space. Also, bitcoin has not been transferred to any known addresses owned by crypto exchanges.

This was spotted after many days by on-chain analytics firm Glassnode. The firm said that “the recent Bitcoin correction has largely been shaking out the new holders while the older, stronger hands “remain strong.” Also, new bitcoin wallets were flushed with bitcoin as it is near to all-time high.